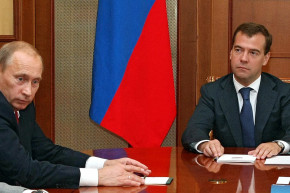 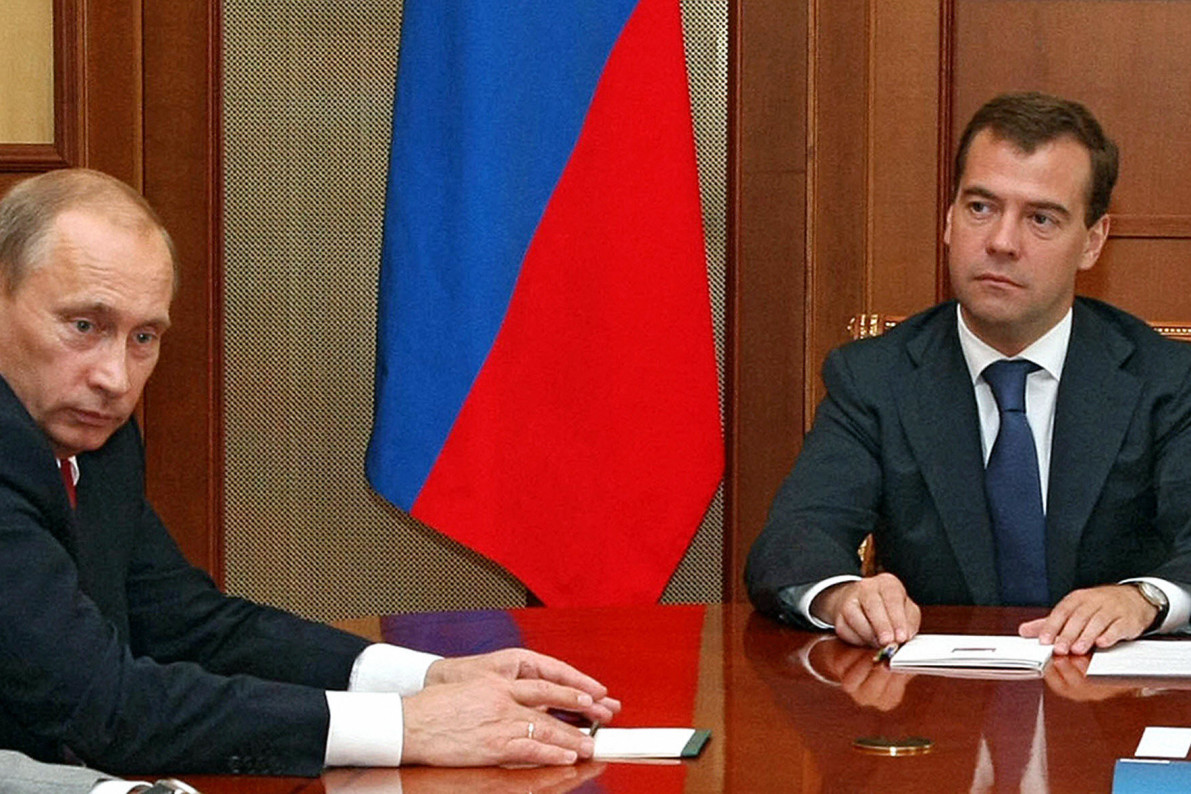 If you’re curious about the film’s point of view, look no further than its trailer, which describes the potential Olympians as having fallen under the “WADA steamroller,” using an acronym for the World Anti-Doping Agency, and asks, “Who has trapped them in the name of politics, and what will happen when this trap is sprung?”

The 25-minute short film—which debuted in Russia on Monday and was made available with English subtitles to journalists—proceeds predictably from there. The documentary says German journalist Hajo Seppelt, whose documentary first exposed systemic Russian doping, didn’t interpret evidence correctly and notes, “The film has several outright forgeries.” The Russian film also attempts to raise questions about the validity and completeness of an audio recording presented as an admission of guilt by a Russian runner.

Regarding world champion weightlifter Aleksey Lovchev’s positive test, the Russian documentary suggests that WADA’s lab at its Canadian headquarters may have made a mistake: “The laboratory in Montreal could be wrong? Almost Mecca of modern anti-doping world missed obvious clues?” Arthur Kopylov, a Russian chemistry Ph.D., calls the lab error “unforgivable” and said WADA’s bylaws “have very little to do with real science and truth.”

“You know, if we follow this WADA logic, [it] is then absolutely pertinent to ban all multivitamins along with any vitamins that are sold freely in pharmacies around the world,” Kopylov said. “All should be banned as they are direct modulators of human metabolism.”

Along with Seppelt’s film, another whistleblowing catalyst for WADA’s investigation was Dr. Grigory Rodchenkov, who detailed Russia’s 2014 Sochi Olympic cheating to the New York Times. “The Doping Trap” chimes in on Rodchenkov—who fled to the U.S. because he feared for his safety—by explaining that the former Moscow lab director “is off the grid though—does not call, does not write, even to his own sister.” At that point, the film cues up a quick sentimental interview clip with his sister, Marina, before noting that she formerly faced charges for illegal steroid trafficking.

Where the film is effective is in showing the victimization of athletes such as Sergey Shubenkov, the 110-meter world champion hurdler who has not been directly implicated in doping but is barred from international competition along with the entire Russian contingent. Shubenkov said that, after winning the 2015 World Championship, he expected to make the full circuit of tournaments but has been barred and “didn’t get to collect any brownie points whatsoever.” His appeal to the Court of Arbitration for Sport will be decided this week but thus far track’s governing body, the IAAF, has set a high bar for Russian athletes to gain clearance to compete.

“By setting such tough criteria to prove testing out of Russia, the IAAF basically said ‘we want to ban as many innocent Russians as possible,’” Shubenkov said in a release.

There’s a particularly light moment in the film during the profile of Alexander Markin, a volleyball player. He was one of many Russian athletes who tested positive for meldonium—which WADA added to the banned substance list this year—but later was granted some amnesty when it became apparent that the substance stays in one’s system longer than realized. The documentary shows a cake decorated like a package of medication containing meldonium and joked that he hoped the candy bar he was eating didn’t have any of the newly banned drug either.

“As the hysteria around banning the Russian Federation from Rio 2016 Summer Olympics is at its peak, we at Match TV made a documentary about the people who are hurt the most as a result of what amounts to international politics—the athletes,” producer Tina Kandelaki said in a statement. “While international bureaucrats and businessmen are jockeying for power, the very people who are faster, higher and stronger (which is the original motto of the Olympics) are getting hurt.

“ . . . My point: Russian sports establishment doesn’t condone doping. Athletes who are in the wrong should be punished. However athletes who have done nothing wrong should not be robbed of an opportunity of a lifetime by a bunch of overpaid paper pushing fat cats.”

WADA’s 97-page McLaren Report discusses evidence of unprecedented doping, up to and including the cover-up of more than 600 positive drug tests by Russian athletes. While “The Doping Trap” is clearly a propaganda film, it does make a point about the human cost of those athletes who may be caught up in the misdeeds of the sports ministry and the potential ban of the entire national delegation—if they are truly clean.