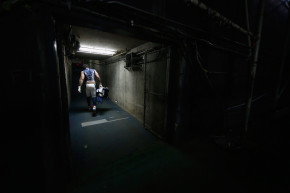 Why Are Athletes Retiring On Social Media?
By Robert Silverman

Why Are Athletes Retiring On Social Media? 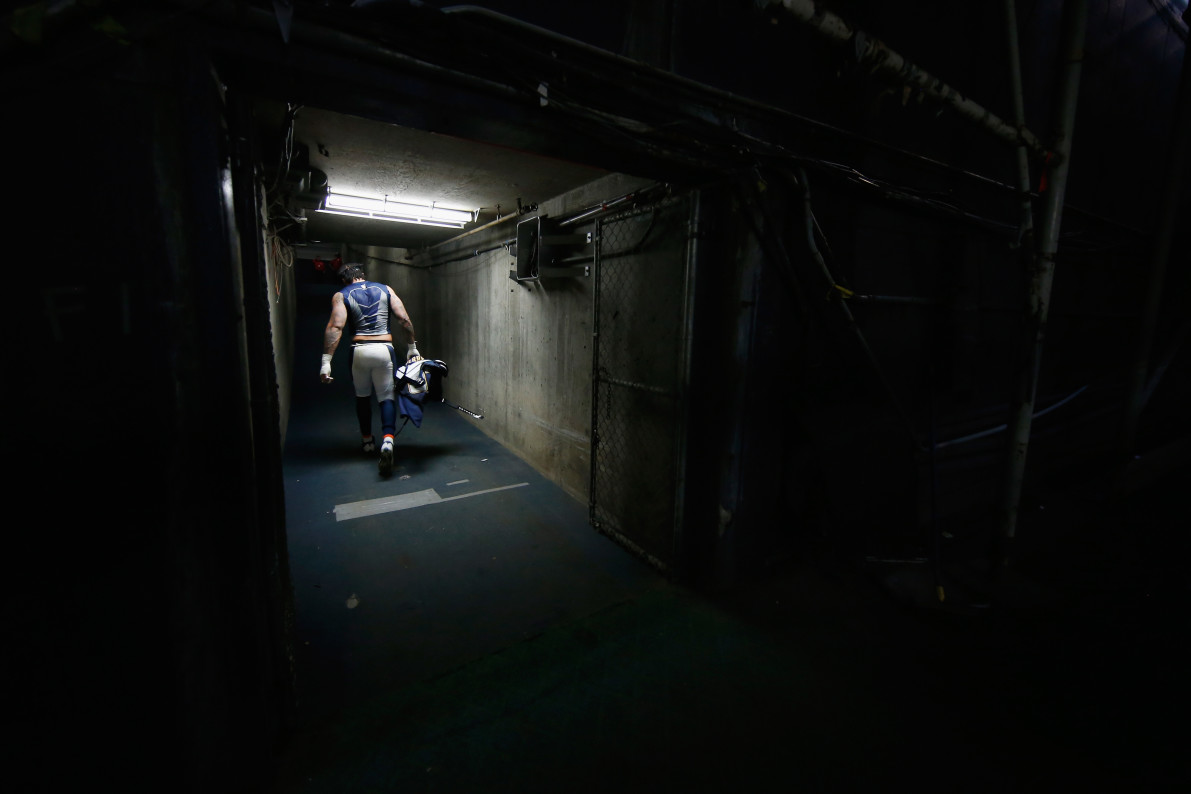 On Monday, Chicago Bears and Carolina Panthers cornerback Charles “Peanut” Tillman took to Twitter to announce his retirement. After 13 seasons in the NFL, he dropped a nifty video that pays tribute to his most memorable football skill: a remarkable ability to strip the ball out of the hands of opposing receivers and runners with a well-timed punch. i.e. the “Peanut Punch.”

Over the course of the three-minute video, Peanut whaps various household items out of the hands of his kids, annoys the bejeezus out of vein-popping personal trainers, and forces a guy rolling up to a takeout window to fumble; each disruption scored with a sound effect that sounds like a few rattles of a machine gun. His foray into comedy ends with Peanut literally punching the clock and hanging up his cleats as the screen fades to black, plus a final credit that reads, “Thanks for all the love and support on and off the field,” as the hashtags “#BestDayEver, #PeanutPunch, #KeepPounding, and #BearDown” populate the four corners of the frame.

Yeah, that’s a fun way to say you won’t be playing pro football for a living any more. But distributing a lighthearted, cute announcement on social media is starting to become the norm. In February, defensive end Jared Allen put on his best cowboy outfit and climbed aboard a horse to ride off into the sunset. Alas, the weather wasn’t cooperating during the shoot, but he decided to plow ahead. “So, I’m just going to ride off,” he said.

Riding off into the sunset pic.twitter.com/wZXovseGKS

But both Tillman and Allen have realized that it’s possible to quit the game without resorting to sentimentalized prose or NFL Films-ish treacle, regardless of whether that message is posted to Facebook and Instagram or, as used to be the norm, handed over to a national reporter.

Even Marshawn Lynch’s somewhat obscure tweet that marked the end of his career was absolutely true to form, given his long-standing refusal to spout PR-friendly nonsense.

Oddly enough, the low-fi approach works a lot better if it comes across as authentic, even if said authenticity could still be seen as an attempt to let advertisers and various network heads know that your particular style of humor or degree of self-aware insight might be appealing to a wide audience. The Players Tribune was practically invented for this specific purpose, but what makes Derek Jeter’s Home For Wayward Ghostwriters such a source of derision is not just that they’re stealing clicks from what was exclusively the sports media’s turf.

Rather, what they’re selling scans as such neatly packaged, branded authenticity that it’s self-defeating. Yes, the anonymous scribe that penned Michael Cuddyer’s essay—or similar blogs from Swin Cash, Steve Nash, Barry Zito, and more—does his or her level best to convey all the jumbled and often contradictory emotions that the ex-Twin and –Met is experiencing, but it doesn’t sound like Cuddyer. And while Kobe Bryant absolutely wrote his “Dear Basketball” poem himself, it’s nigh-impossible to hear a single word that comes out of his mouth that doesn’t sound like he’s trying out lines for a dark, Nike-approved commercial about Kobe Bryant, or consumer-testing Rovell-ian marketing pabulum.

Hearing that new logo on Kobe's retirement letter might be for his new "Hero/Villain" campaign pic.twitter.com/Gb8CLBGJyy

All things considered, athletes using social media as their new platform to exercise their often diminished agency is just about the most authentic pathway to getting an honest look at who they are and how they want to be seen.