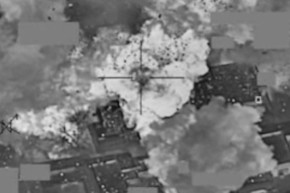 Two years of relentless airstrikes by America and its allies have helped beat back the Islamic State in Iraq and Syria. They've also inflicted a devastating toll on innocent lives 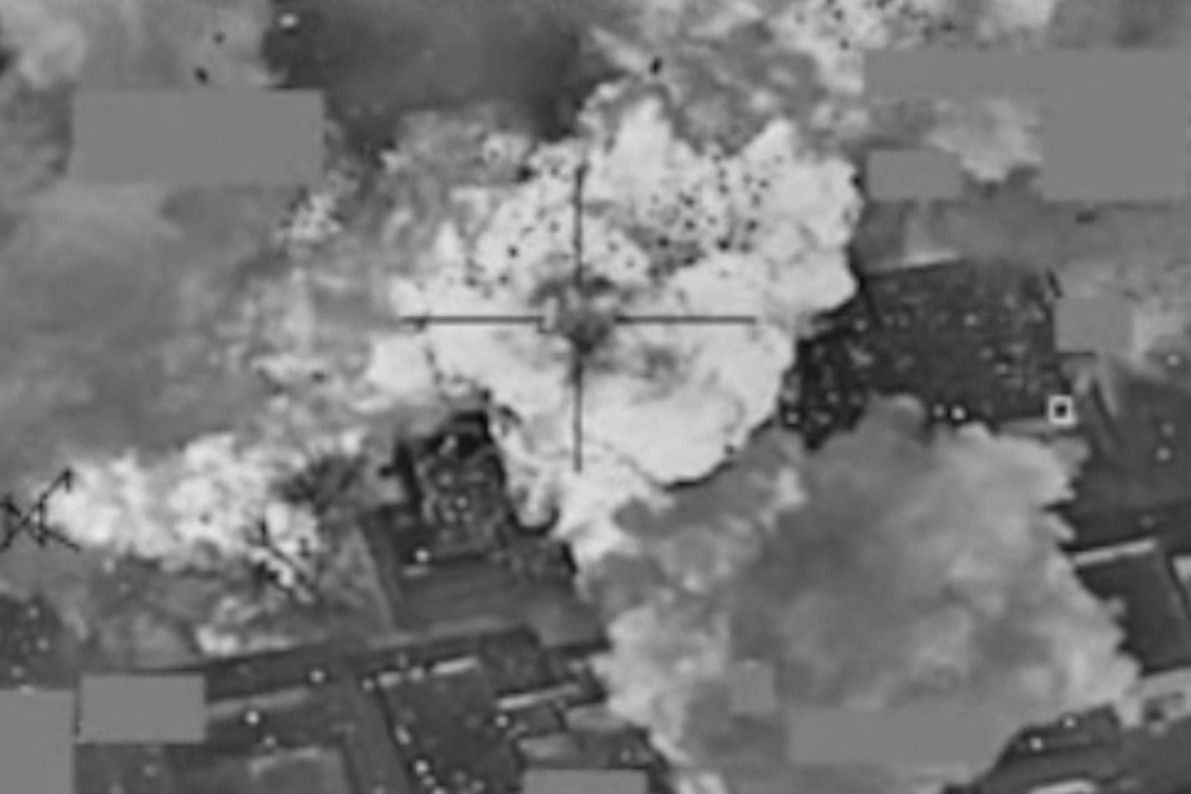 The United States-led bombing campaign against the Islamic State in Iraq and Syria surpassed a stunning milestone this month, underscoring the magnitude of the coalition’s quest to crush the militant group.

Coalition drones and warplanes unleashed 49,917 bombs and missiles against ISIS targets through June 30, according to new official figures released this week by the U.S. Air Forces Central Command. Daily airstrikes by America and its allies throughout July has since pushed that number above 50,000, according to Airwars, a watchdog group that monitors the U.S.-led air campaign against ISIS. That figure does not include airstrike operations conducted by Russia, which began a bombing campaign of its own against in the Islamic State in Syria last year.

The relentless airstrikes by the coalition, now in their 24th month, reflect the intensity of air campaign against ISIS, said Chris Woods, the director of Airwars, which is based in the United Kingdom. By comparison, U.S.-led forces in Afghanistan have dropped just over 16,000 bombs in the last six years, military data shows.

The liberal use of air power by America and its allies—which have included France, Canada and 11 other countries since the bombing raids began in August 2014—has been instrumental in routing the Sunni extremists, analysts and military officials say. During that time, at least 25,000 ISIS militants have been killed by coalition forces, according to Pentagon estimates.

ISIS also continues to relinquish vast swathes of its self-declared caliphate to local fighting forces, who are bolstered by enduring aid of coalition warplanes. A report released this month by IHS Jane’s, a defense and intelligence consultancy, claimed that the terror group lost a quarter of its territory in Iraq and Syria in the last 18 months. On Tuesday, Syrian opposition forces reportedly recaptured the strategic city of Manbij from ISIS. Their offensive was propelled, in part, by more than 450 coalition airstrikes.

These bombs and missiles, however, have also inflicted a devastating toll on civilians caught in the crossfire. In an effort to recapture Ramadi from ISIS last year, for example, coalition airstrikes reduced the western Iraqi city to rubble. The number of innocent lives claimed in these attacks also continues to rise. Activists near Manbij this week claimed that coalition bombing killed 56 civilians, including 11 children.

Airwars estimates that at least 1,422 civilians have been killed by weapons deployed by coalition warplanes through July 18, a figure far greater than the 41 civilian deaths acknowledged by the Pentagon to-date.

More ISIS Might Not Be So Broke After All

Airwars compiles its civilian deaths figures by analyzing and cross-referencing a range of sources, including local media reports, military and government officials and social media, Woods said. The group also reviews accounts by activists and organizations on the ground who confirm the identities of the dead through relatives and local officials. These other organizations include: Syrian Observatory for Human Rights; Syrian Network for Human Rights; Syria Violations Documentation Center; Raqaa is Being Slaughtered Silently; Iraq Body Count; and Antiwar.com.

On its website, Airwars includes a complete database of all alleged civilian deaths in Syria and Iraq. The group has established a grading system to rate the accuracy of the casualty reports it reviews with five levels of reliability: confirmed, fair, poor, contested events and disproven. Based on reports deemed “confirmed” or “fair,” coalition warplanes have killed civilians in 245 separate airstrikes, according to Airwars tallies.