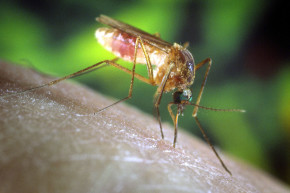 Even CDC Has No Clue How This Man Caught Zika Virus
By Joshua A. Krisch

Even CDC Has No Clue How This Man Caught Zika Virus 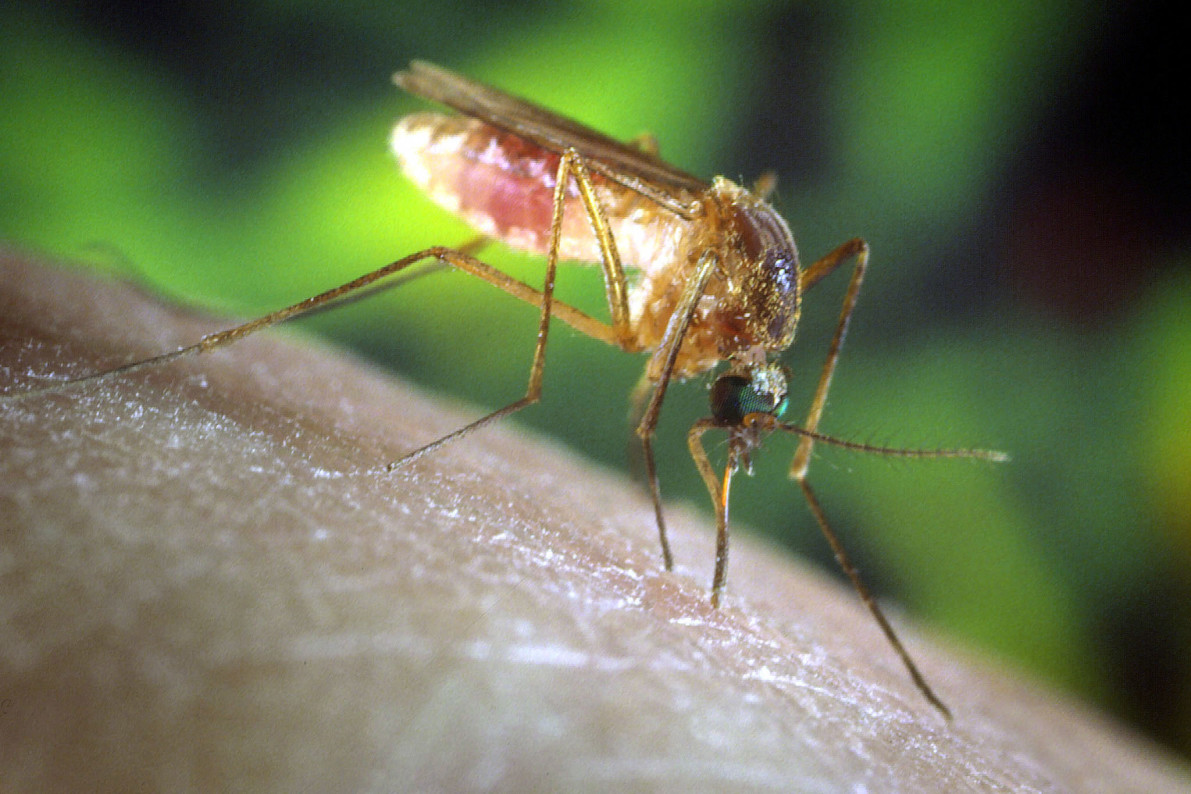 The Centers for Disease Control and Prevention are investigating the first case of Zika virus that has truly stumped the medical community. An elderly man from Utah, who died while infected with Zika, appears to have passed the virus along to a family friend and caregiver. The strangest part: The caregiver does not seem to have had the sort of meaningful contact with the deceased.

“We don’t have evidence that Zika can be passed from one person to another by sneezing, coughing, by hugging or kissing,” the CDC’s Satish Pillai  told reporters on Monday. “We do believe this is a unique situation,” added Angela Dunn of the Utah Department of Health.

Zika is a confusing virus, and its twists and turns have been making healthcare professionals look silly for some time. When Zika was ravaging Africa, experts were fairly certain that it wouldn’t cross the Atlantic. Then, when it arrived in South America, experts assured us that Zika could only be transmitted by select mosquito species. Later, when we discovered that Zika can be transmitted by a handful of mosquito species and sexually transmitted, experts told us that it had only minor repercussions. We now know Zika is linked to debilitating birth defects.

“In our line of work nothing is truly off the table, and we don’t want to underestimate possibilities, however extremely unlikely,” Michael Bell, also of the CDC, told reporters on Monday.

This latest twist suggests that, in rare cases, we may be able to catch Zika from airborne particles, or from non-sexual contact. The CDC does note that this particular patient had 100,000 times more Zika virus in his bloodstream than the average patient, which may have made the virus easier to transmit and contributed to his death from the seldom-lethal virus. If proven, this could have major implications for pregnant women who, until now, were presumed safe as long as they had not recently traveled to Zika-affected regions, or had sex with someone who did.

For now, the CDC is not advising any changes in protocol or issuing any new warnings for healthcare providers working with Zika virus. The agency’s official position remains that Zika cannot be transmitted by coughing, sneezing or physical, non-sexual contact and, at least for now, no cases of locally transmitted Zika have been reported in the continental United States (while only about 1,300 cases of travel-related Zika have been reported in the U.S.).

Meanwhile, the Utah case ended happily—the infected family friend made a complete recovery. But the lessons learned from his infection remain unclear. “The new case in Utah is a surprise, showing that we still have more to learn about Zika,” Erin Staples, also of the CDC, told reporters on Monday. “Fortunately, the patient recovered quickly, and from what we have seen with more than 1,300 travel-associated cases of Zika in the continental United States and Hawaii, non-sexual spread from one person to another does not appear to be common.”