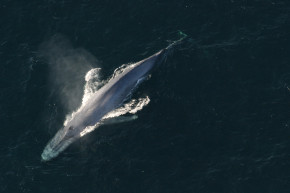 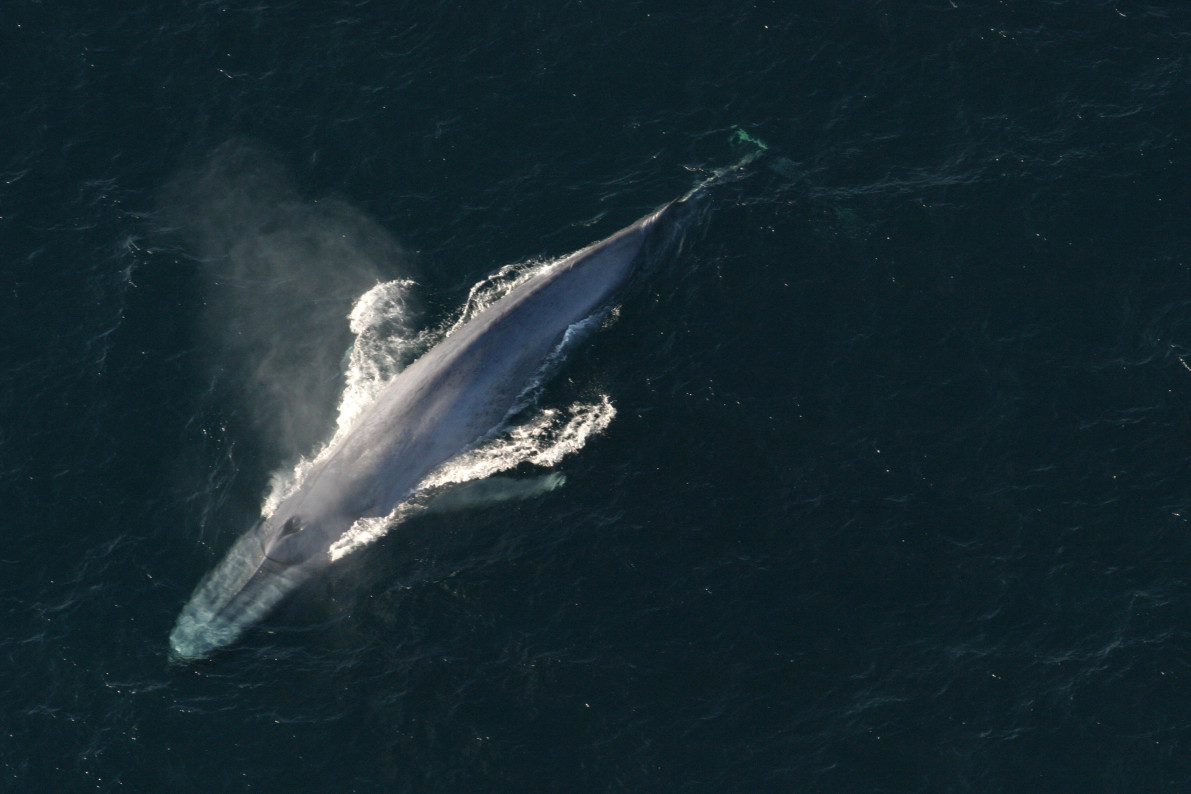 A federal court has told the Navy to shut up—for the sake of whales in the ocean.

The Ninth Circuit Court of Appeals ruled last week that a federal agency’s decision to allow the Navy to use sonar that emits sound waves so intense that they can hurt and kill whales and other marine mammals was incorrect. The case will be sent back to the lower court, which initially affirmed the use of the sonar, for re-consideration.

The Navy uses low-frequency active sonar to detect enemy submarines across huge swathes of water. It generates sound waves of up to 235 decibels in water, which is roughly equivalent to about 172 dBs on land—well above levels considered tolerable to human ears (the “loudest rock bands,” Scientific American says, top out at about 130 dBs). These sonars have long been controversial for the possible effects they can have on marine mammals that rely on echolocation for their daily activities, such as whales and dolphins. Some scientists and environmental groups believe the sonars cause whales to dramatically change course, surfacing or diving rapidly and even beaching themselves. This is bad.

Despite this, in 2012, the BBC reports, the National Marine Fisheries Service approved the sonar’s use as long as no marine mammals were detected nearby. But the sonar’s sound waves can travel hundreds of miles. Even 300 miles away, Scientific American says, the sound waves are still 140 dBs. Several environmental and marine life protection agencies sued to overturn the decision, arguing that it violated the Marine Mammal Protection Act. The case has wound its way through the court system ever since, and on July 15, the Ninth Circuit Court of Appeals ruled that the NMFS decision was in violation.

While the Navy was “deliberate and thoughtful” in following NMFS guidelines for the “vital purpose” of monitoring the oceans for enemy submarines, the court said, the NMFS “failed” to ensure that its decision had the “least practicable adverse impact” on cetaceans when it set those guidelines.

“The Court of Appeals understood that the Navy can do more to reduce the risk of its powerful long-range sonar, especially in the vast reaches of the ocean where too little is known,” Michael Jasny of the Natural Resources Defense Council, one of several organizations behind suit, said in a statement. “Ignorance is no excuse for inaction where commonsense safeguards recommended by the government’s own scientists can prevent avoidable harm.”

The court’s ruling will send both parties back to a district court for further consideration. But time may well run out on the NMFS’s decision anyway; it expires in 2017. The Navy has already agreed to limit its use of sonar in certain locations starting in 2018. Soon, the only waves in the ocean will be the natural ones made of water, not man-made ones that come from sound.

This isn’t the first time the Ninth Circuit court has ruled on a case related to low frequency active sonars and marine mammals; in 2004, it upheld a lower court decision that the animals themselves (listed as “the Cetacean community”) did not have the right to sue then-President George W. Bush over sonar use during war time. The suit was brought by a human on their behalf.