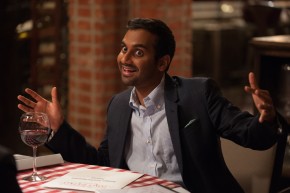 Netflix Lost A Whole Bunch Of Subscribers Over A Price Hike

The streaming service also added its lowest amount of U.S. subscribers since 2012 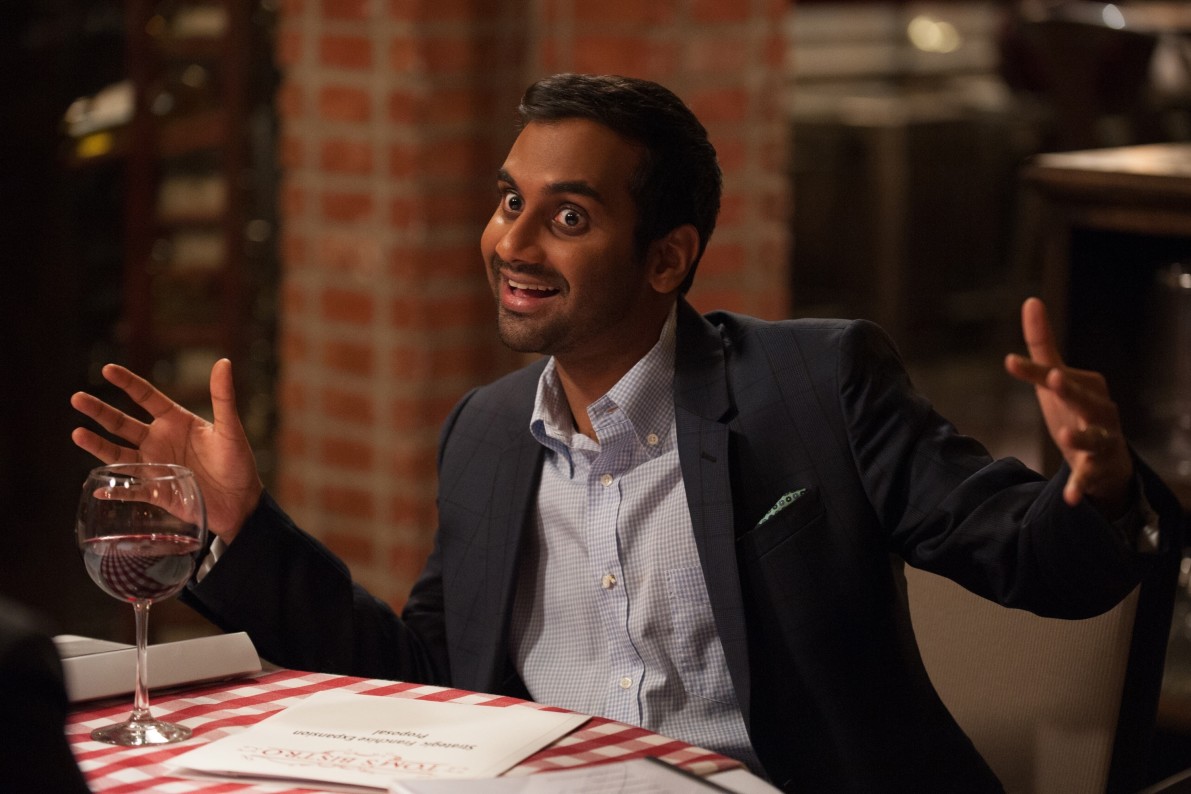 Netflix reported earnings for the first time since it raised monthly prices for existing users by $2, and revealed that it fell well short of expectations when it came to subscriber growth. The reason? A whole bunch of existing users up and canceled their subscription over the price hike. As a result, the Netflix stock tumbled by about 14 percent following the announcement.

Approximately 17 million existing Netflix users had been paying $8/month thanks to a grandfather clause, but in May, Netflix raised prices for those customers to $10 a month. Many of those customers were unaware that the change was going to happen, and they didn’t react well.

Netflix thought it would add 2.5 million subscribers worldwide in the second quarter of 2016, but it only added 1.7 million. It also added  just 160,000 new users in the U.S. in that same time span, which is the lowest number of additions since it started reporting earnings in 2012.

In a letter to shareholders, CEO Reed Hastings chalked up the lower numbers to “churn,” which is a fancy way of saying unhappy subscribers up and quit Netflix. But he said that customers are mistaken in how they view the extra $2 on their bill: “We think some members perceived the news as an impending new price increase rather than the completion of two years of grandfathering,” he wrote.

Netflix earnings report are usually not this dismal. The last time it had such a negative report was in 2011 when it tried and failed to break out its DVD subscription business into a standalone service called Qwikster. But Netflix is spinning its slower growth into something that will help it in the long run. Hastings added that “un­grandfathering will provide us with more revenue to invest in our content to satisfy members, thus driving long­term growth.” And apparently, Netflix is prepared to lose subscribers in the process.