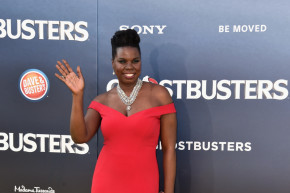 Twitter Dropped The Ball In Leslie Jones’ Fight Against Trolls

By the time Twitter cared enough to notice the trolls attacking Leslie Jones, it was too little, too late 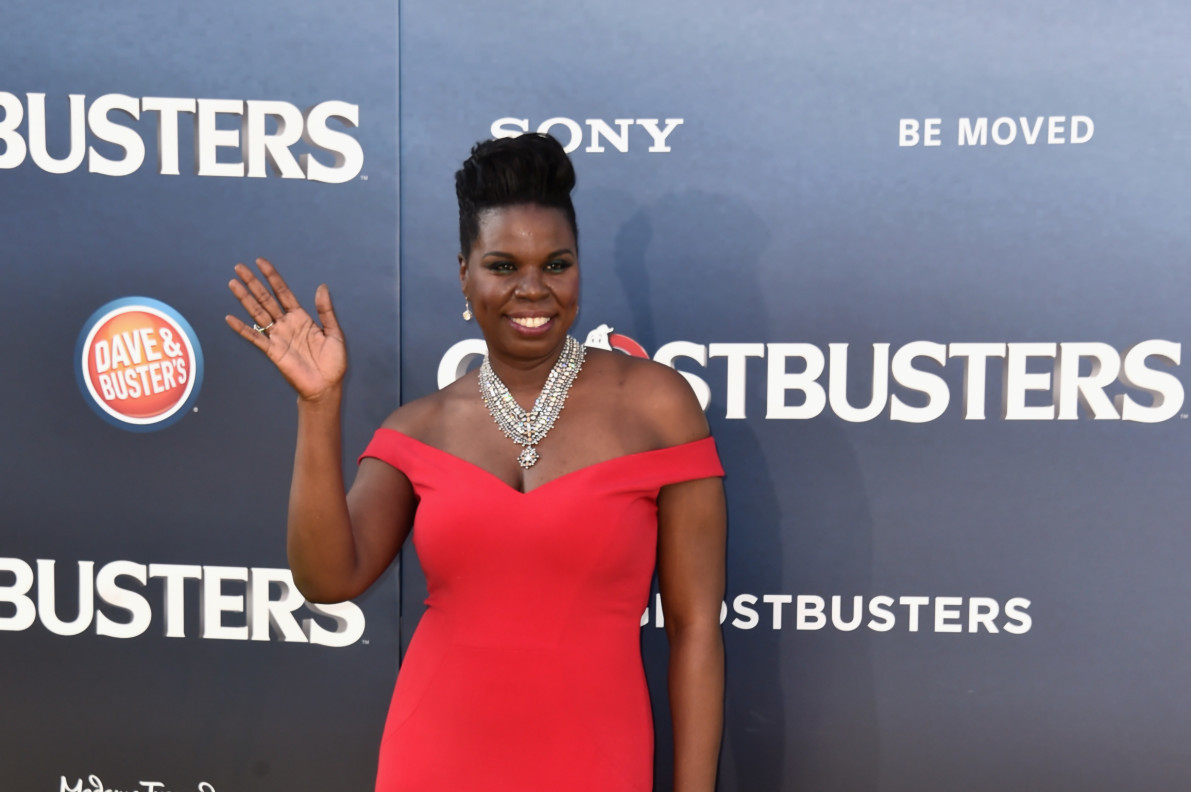 Ghostbusters may be a box office success, but cast member Leslie Jones hasn’t been able to relax and enjoy it because she’s dealing with an insane amount of racist and misogynist internet hate. On Monday, the comedian called out some of the people behind the abusive tweets aimed at her, and while it put the spotlight on some of these trolls, it also revealed that, at best, Twitter is inept at handling these situations, and at worst, willfully unhelpful.

After a history of allowing a toxic stew of harassment to fester unchecked, Twitter recently pledged to make a more concerted effort to create a more constructive atmosphere and fight hate speech. But the blatantly racist crap lobbed at Jones since the movie’s premiere shows the social network has a ways to go.

This kind of behavior would never be tolerated in a public setting, yet even after Jones blocked and reported numerous accounts (and plenty of other celebrity Twitter users chimed in to defend her), the online barrage continued basically unchecked.

Twitter I understand you got free speech I get it. But there has to be some guidelines when you let spread like that. You can see on the

Profiles that some of these people are crazy sick. It's not enough to freeze Acct. They should be reported.

Twitter initially said they don’t comment on individual accounts and referred everyone to their “content boundaries.” There they explicitly state that harassment, hateful conduct, and impersonation are forbidden—all of which Leslie Jones has been subjected to. After further media attention, Twitter finally gave some details to Buzzfeed:

“This type of abusive behavior is not permitted on Twitter, and we’ve taken action on many of the accounts reported to us by both Leslie and others. We rely on people to report this type of behavior to us but we are continuing to invest heavily in improving our tools and enforcement systems to prevent this kind of abuse. We realize we still have a lot of work in front of us before Twitter is where it should be on how we handle these issues.”

About 11 hours after Jones initially started showcasing the hate she was getting, Twitter CEO Jack Dorsey chimed in and asked Jones to DM him.

@Lesdoggg Hi Leslie, following, please DM me when you have a moment

Too little, too late, considering there should already be a more immediate way to deactivate the accounts of people who are ganging up on someone. No one should have to endure an hour of this kind of harassment, let alone 12 or 24 or 48 hours of it. If a public figure who’s capable of summoning major media attention can’t get the kind of help they need to stop being bombarded with racial slurs, what does that mean for the average user who can’t mobilize hundreds of thousands of followers to defend them?

Jones herself gave up fighting and instead decided to leave Twitter altogether.

I leave Twitter tonight with tears and a very sad heart.All this cause I did a movie.You can hate the movie but the shit I got today…wrong

But plenty of others picked up where Jones left off, and criticized Twitter for not doing enough.

It’s too early to tell whether the negative attention this incident is unleashing will finally be the push Twitter needs to institute actual protections for users, but for now this is an especially ugly look for a platform that is already struggling to keep users.