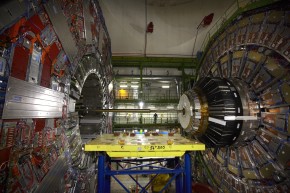 Scientists Sent Neutrinos On A Cross-Country Road Trip
By Joshua A. Krisch

In the longest-distance test of quantum mechanics to date, study suggests subatomic particles can be in superposition across hundreds of miles 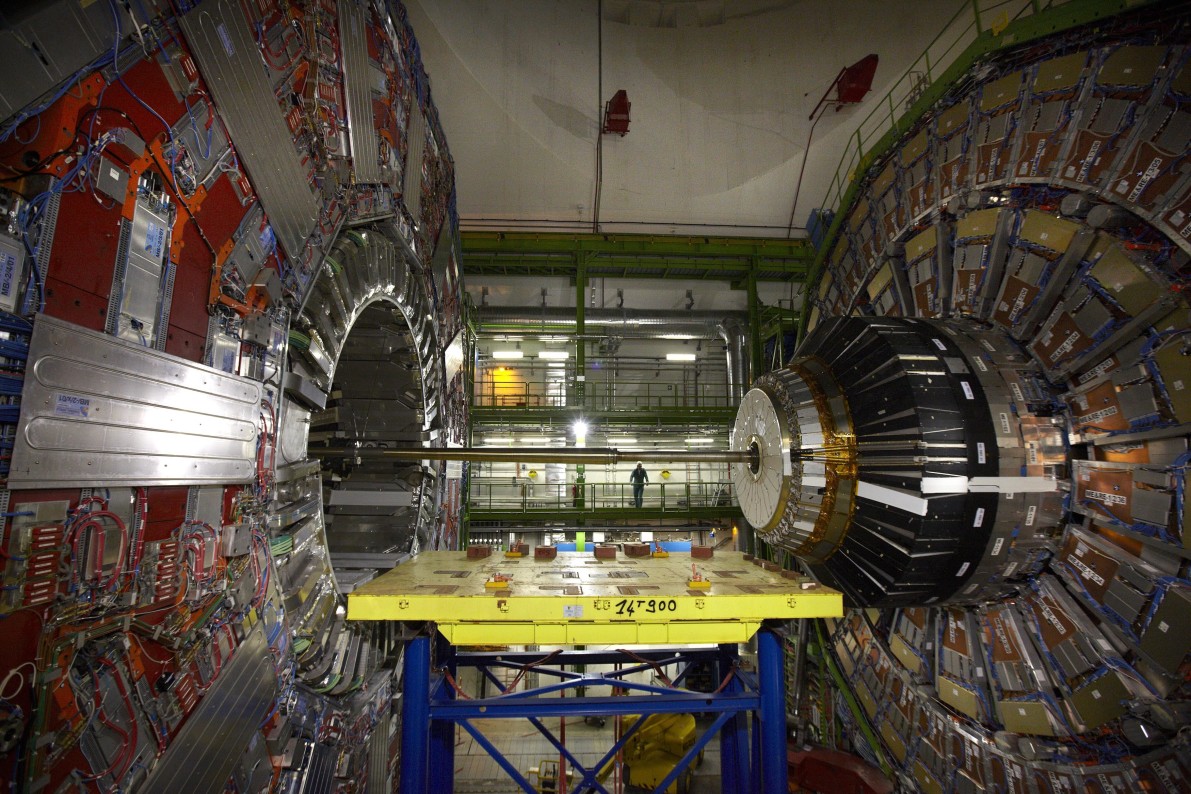 “Many of us tend to think of quantum mechanics applying on small scales,” said coauthor David Kaiser of MIT, in a press statement. “But it turns out that we can’t escape quantum mechanics…we can’t stop our quantum mechanical description even when these things leave one state and enter another, traveling hundreds of miles.”

Superposition is perhaps the most basic tenet of quantum mechanics—it’s the Schrodinger’s cat metaphor that we all know and love. In Schrodinger’s famous thought experiment, one unlucky cat is trapped in a box with a vial that has a random chance of releasing lethal poison. Until we open the box, Schrodinger claimed, the cat is both alive and dead, all at once.

Obviously, this is ridiculous when it comes to cats, which cannot be both alive and dead at the same time. But it remains one of the most enduring explanations of quantum superposition. Because unlike the larger bits of matter that we can touch, tiny subatomic particles have the luxury of being more than one thing at once. Electrons can spin both clockwise and counterclockwise; photons can be both at rest and excited at the same instant. It’s trippy.

But Einstein’s “realism” still dictates that even subatomic particles are expected to maintain one definite state, not some hodgepodge of spin and charge. And, while quantum mechanics has been demonstrated on a small scale in the laboratory, it would take an unprecedented, large-scale experiment to truly demonstrate that superposition exists in Einstein’s “real” world—that particles with more than one simultaneous “identity” can travel through space.

“What gives people pause is, quantum mechanics is quantitatively precise and yet it comes with all this conceptual baggage,” Kaiser says. “That’s why I like tests like this: Let’s let these things travel further than most people will drive on a family road trip, and watch them zoom through the big world we live in, not just the strange world of quantum mechanics, for hundreds of miles.”

So Kaiser and his team did just that—they fired a slew of subatomic particles known as neutrinos from Illinois to a sensor in Minnesota, to see whether they’d maintain superposition. The researchers chose to test neutrinos because they are so incredibly small that they pass through most objects unperturbed—100 billion neutrinos pass through the tip of your finger every second—and because they can exist in several different flavors of oscillations (yes, “flavors” is literally what they’re called). The researchers figured that if they fired neutrinos through 465 miles of solid rock and found that they still maintained superposition, rather than one particular flavor, that would prove that superposition exists in the real world.

Once the team detected the neutrinos in Minnesota, they used an increasingly popular mathematical equation known as the Leggett-Garg inequality to test whether the neutrinos were behaving in a quantum fashion, with superposition, or whether they were acting more like Einstein predicted by adopting one flavor at a time. They found that it was very likely, statistically speaking, that the neutrinos travelled all 465 miles in superposition. In fact, Kaiser puts the odds of the results being a random fluke at roughly one in a billion.

“The final result is that, like all other tests performed to date under very different circumstances, quantum mechanics appears to be the correct description of the world at all distance scales,” says André de Gouvêa of Northwestern University, who was not involved in the research.