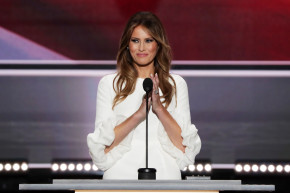 During and after her Republican National Convention speech, Melania Trump faced a torrent of online abuse 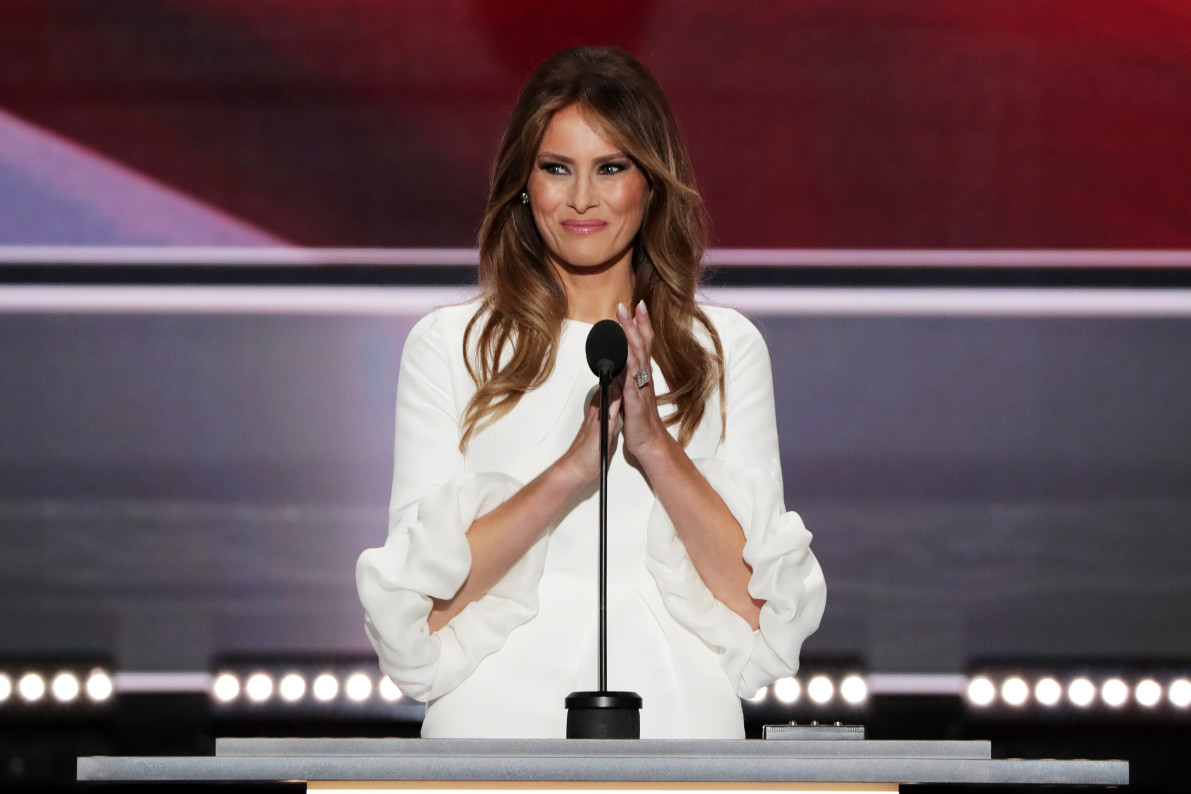 Few things in this world are truly bipartisan, but this is: When a woman takes the stage to speak at a high-profile event, she’ll be barraged with sexism, regardless of her political affiliation (or much else). After Melania Trump gave one of the most anticipated speeches at the first night of the Republican Convention in Cleveland Monday night, a veritable wave of misogyny flew her way on Twitter—with a particular focus on the presumptive nominee’s wife’s looks.

A Vocativ analysis of more than 146,000 tweets directed at Melania Trump on during and in the hours after her speech revealed that hundreds of critics trolled the potential first lady with terms including “whore,” “tramp,” and “bimbo.” The language and volume of abuse calls back to the abuse that Fox News anchor Megyn Kelly received from Donald Trump supporters back in January. On Monday, the nastiness wasn’t directed at a Trump critic but at his wife.

The slur used most often in tweets that also mentioned “Melania” or her Twitter handle was “bitch”—appearing a total of 443 times in tweets posted during the speech and in the following six hours—followed by references to plastic surgery.

In addition to sexist language, Melania Trump also faced an onslaught of criticism over parts of her speech that were strikingly similar to Michelle Obama’s speech at the 2008 Democratic National Convention.

Journalist Jarrett Hill was the first to notice the similarities, specifically a part in which Melania Trump discussed how her parents raised her with certain values.

Donald Trump’s campaign has denied allegations of plagiarism. “To think that she would do something like that knowing how scrutinized her speech was going to be last night is just really absurd,” campaign chairman Paul Manafort told CNN.