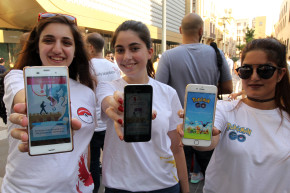 How Your Local Strip Club Became A Pokémon Go Gym 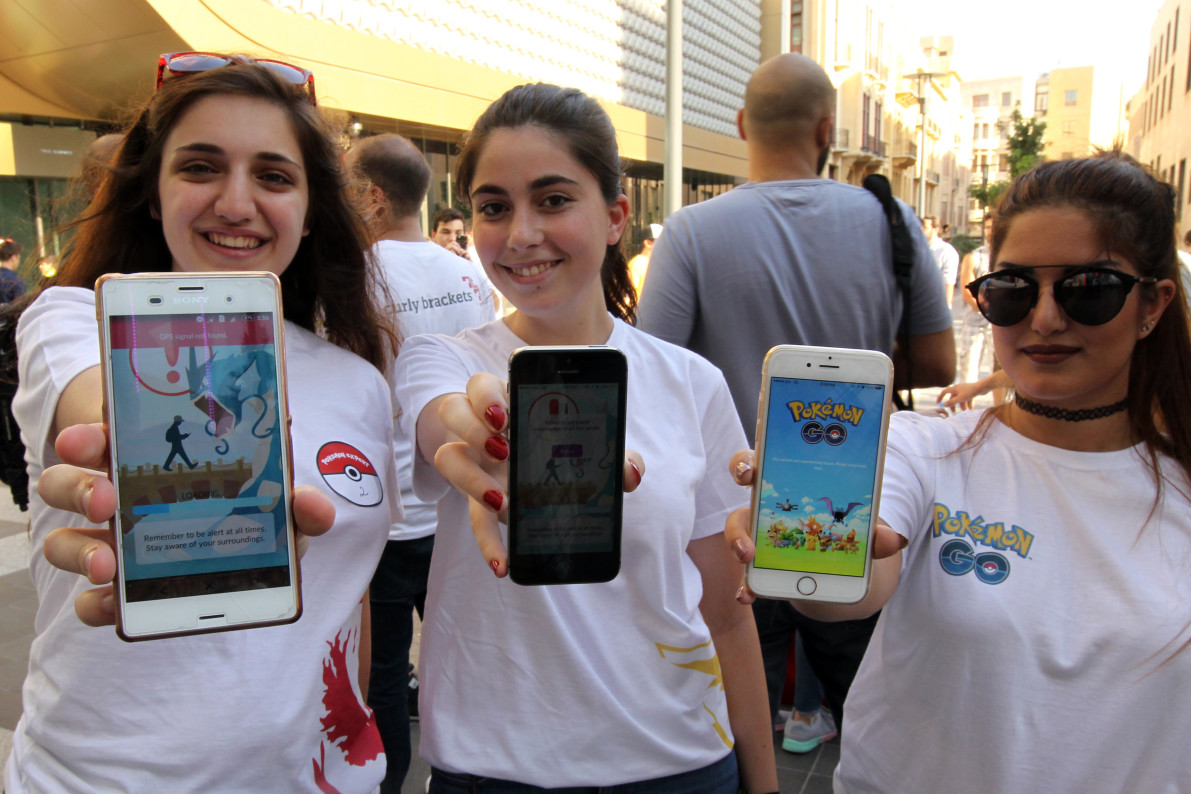 Nintendo is a company that makes a point of producing “family friendly” games, but Pokémon Go—the augmented reality mobile game that’s become a global phenomenon—is sending players to some decidedly R-rated locals. Strip clubs in numerous countries have been turned into gyms or Pokéstops by the game, ensuring that eager players of all ages will flock to da club as part of their quest to catch ’em all.

The Penthouse Strip Club is actually a Pokemon Go Stop. Kids, if you catch a pokemon there, please don't forget to tip.

How did Nintendo of all companies make a game that inadvertently encourages kids to go to strip clubs? The answer lies in Pokémon Go’s predecessor, an augmented reality game called Ingress. Both games, developed by Niantic, share a similar concept, but instead of gyms and Pokéstops, Ingress has “Portals” that serve as both a place to restock on items (like a Pokéstop) and a place to capture and defend (like a gym).

After Ingress was released in 2012, Niantic relied on user submissions to populate its map with Portals. The criteria for a prospective Portal was fairly straight forward; Ingress asked for locations that were hyper-local, or had historic value or unique architecture. Niantic ended up suspending submissions in 2015 because of a huge backlog that caused long delays in the approval process, but it succeeded in populating the map with Portals, albeit with more than few off-base submissions.

When Niantic began developing Pokémon Go in 2014, it opted to turn Ingress’ Portals—off-base submissions and all—into Pokéstops and gyms instead of sourcing them from scratch with another cumbersome approval process. The upside was that Pokémon Go players had a robust map to work with upon the game’s launch. The downside, for parents anyway, was that the map contained a few risqué landmarks that could have tweens running around places they shouldn’t be. But given that Pokémon Go’s map is now open to user suggestions, one has to think it’s only a matter of time before Nintendo and Niantic remove gyms at strip clubs.

In the meantime, Pokémon Go’s presence at strip clubs is bringing a few lulz. On Stripper Web, a forum for dancers, most users laughed off people playing Pokémon Go at the club while others even embraced it.

“I caught 2 ON stage, 1 at the bar, 2 in the dressing room,” said user SexyStella. “Don’t remember their names though. We have a gym or spot or whatever just outside the club, our street is usually really quiet but today’s been crazy! [sic]”

Apparently strip clubs have considerable “second screen” potential because Twitter users far and wide took screen shots of the game while they were playing at strip clubs. One person even reported getting kicked out because the bouncer thought he was taking a picture of a dancer.

At the strip club. My friend almost got kicked out for taking pictures. He was actually trying to catch Pokemon. #PokemonGO #gottacatchemall

Only crabby Lookin Pokemon be in the strip club pic.twitter.com/djMsZoTTkd

MAGIKARP NOT NOW CAN'T YOU SEE I'M IN THE MIDDLE OF SOMETHI- pic.twitter.com/EWMI1v358k