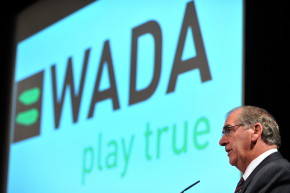 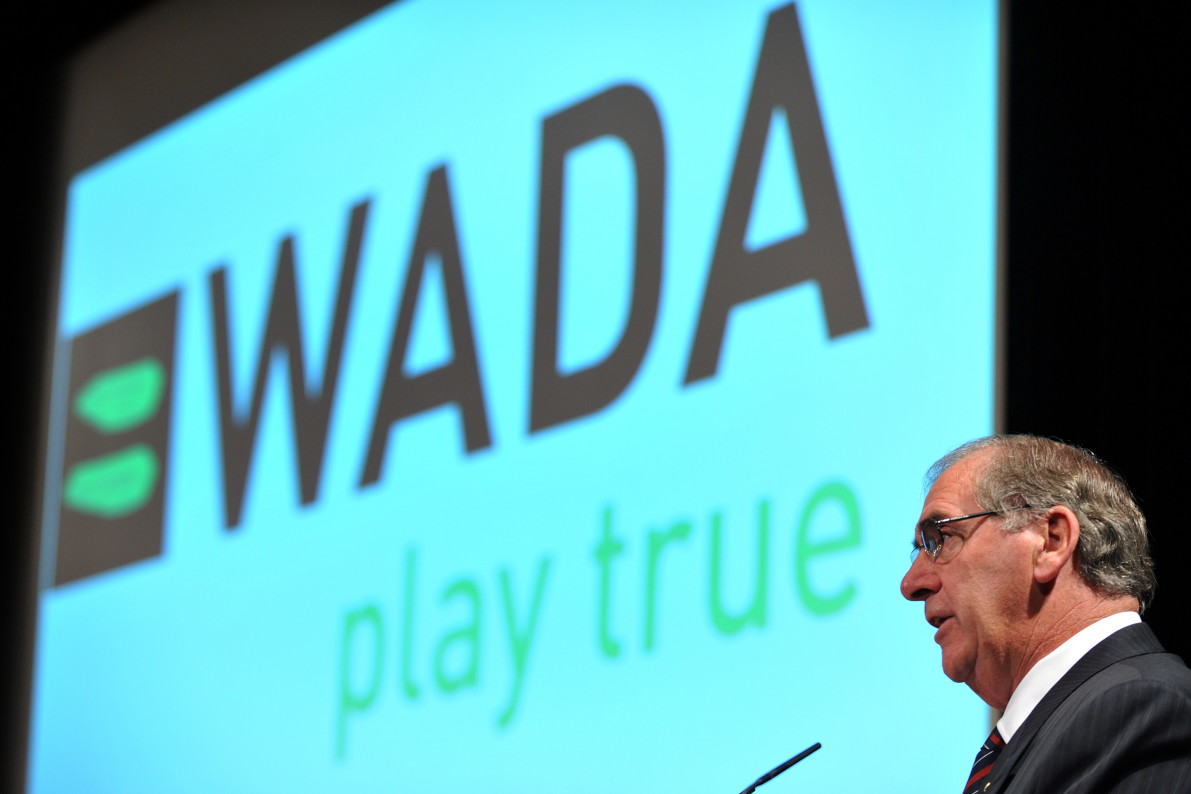 An attached exhibit with a translated report from Dr. Grigory Rodchenkov—former director of the country’s antidoping lab—mentions “another figure” in connection with steroid supplying. In the initial PDF file of the report published on the World Anti-Doping Agency website, the name of this person is blacked out.

That does not, however, mean his or her identity is actually redacted. WADA appears to have merely colored over the name and contact details of the person without obfuscating its recovery. A simple copy-and-paste of the blacked-out text revealed what was behind it. That text—which Vocativ is not revealing because it contains uncorroborated allegations and personal information—included the person’s current hometown, phone and fax numbers, email, and even a Skype name.

Later on Monday morning, the report was taken down from the WADA website and later re-posted with the information behind the black bars fully deleted, correcting a rather simplistic, technological gaffe. WADA probably should have known better: as far back as five years ago, the British Ministry of Defence revealed sensitive information about nuclear submarine safety when doing the same.