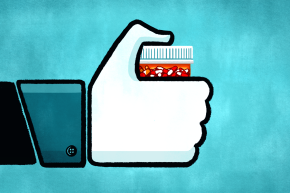 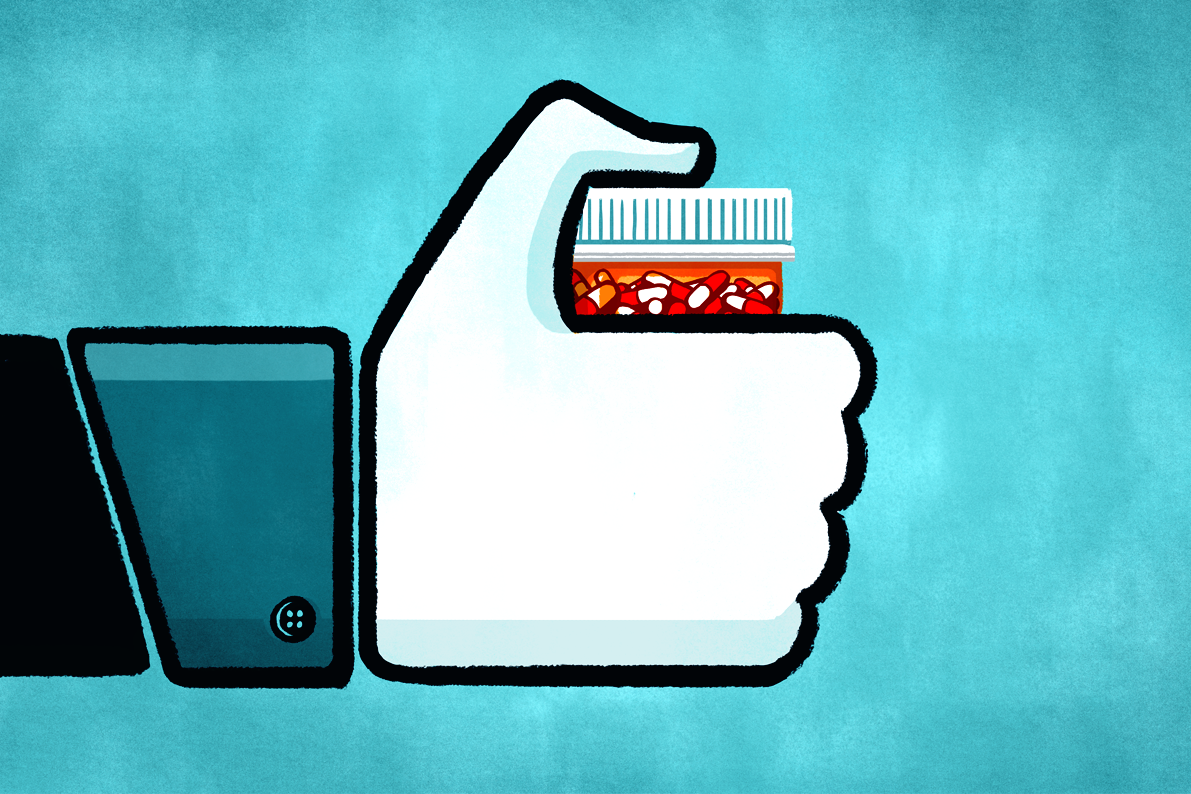 The opioid epidemic is ravaging the United States—there were nearly 30,000 opioid-related overdose deaths in 2014 alone. And while 40 to 60 percent of drug addicts might relapse, that number is closer to 85 percent for people hooked on opioids. So an important means of preventing overdose deaths is preventing at-risk people from abusing opioids in the first place. Researchers at the University of California Institute for Prediction Technology intend to find out in an upcoming pilot study, according to Science Magazine.

The protocol, called the HOPE intervention, revolves around an private online community where participants can seek support from each other—and, importantly, from peer role models—to prevent them from becoming addicted.

For this study, the researchers will recruit 60 participants who have been prescribed opioids to treat chronic pain conditions and who have a history of substance abuse, putting them at high risk of becoming addicted to opioids. Over the course of the 12-week study, the participants can (but are not required to) visit a designated support Facebook group created for the study. To see if the protocol is working, researchers will track participants’ COMM scores, a measure which uses self-reports of behaviors that indicate susceptibility towards opioid abuse—things like how often individuals take their medication differently than prescribed or visit other physicians to get prescribed more pills.

Interventions like this have worked in the past, albeit for a different purpose. In 2014, Young and his collaborators published a study in which they tested the same method to convince homosexual Peruvian men to get tested for HIV, despite significant cultural stigma surrounding the disease. At the end of the trial, 17 percent of the men who accessed the online group using the HOPE protocol had gotten tested, compared to 7 percent of men who simply had access to a simple online group.

The biggest difference between the HOPE protocol and the control group are the peer mentors. For the opioid study, Young and his collaborators will recruit the mentors from the community around UCLA. Doctors in the area can recommend patients who have been prescribed opioids “but are seen to be under control,” Young says, to be peer role models. The role models will also undergo a training before interacting with the study participants online.

The HOPE protocol works best for highly stigmatized topics, Sean Young, the executive director of the University of California Institute for Prediction Technology and one of the researchers behind the study, tells Vocativ. “HOPE was really successful in getting people to talk about topics that are stigmatized, like HIV, and ultimately doesn’t just get them to talk about it, it gets them to act on it too,” he says. “Reducing stigma is an important way to get people to do things that are good for them that they might not otherwise.”

Because these patients abusing legitimate opioid prescriptions don’t always think of themselves as addicts, they can be reluctant to turn to traditional sources for help. That mindset, plus their existing physical condition, means they may behave more emotionally than participants in past experiments, which could make them reluctant to seek proper treatment if they do become addicted, according to Young.

But social media can’t do the job on its own, Young notes. “Technologies are just tools…they allow things to scale, allow a lot of people to do things easily. But having a piece of technology doesn’t mean that people will do the things you want them to do,” he says.

The National Institute of Drug Abuse is funding more than a dozen experiments intended to better understand opioid abuse, according to a White House press release from earlier this month; Young’s experiment is one of several that will focus on social media in particular, Science reports. Young expects to start analyzing data from the experiment by the end of the year.