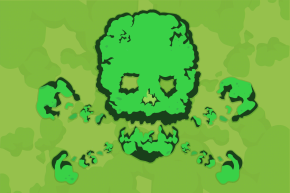 10 Common Chemicals The EPA Needs To Test For Safety

Now that the agency can ban dangerous compounds, here’s where it should start 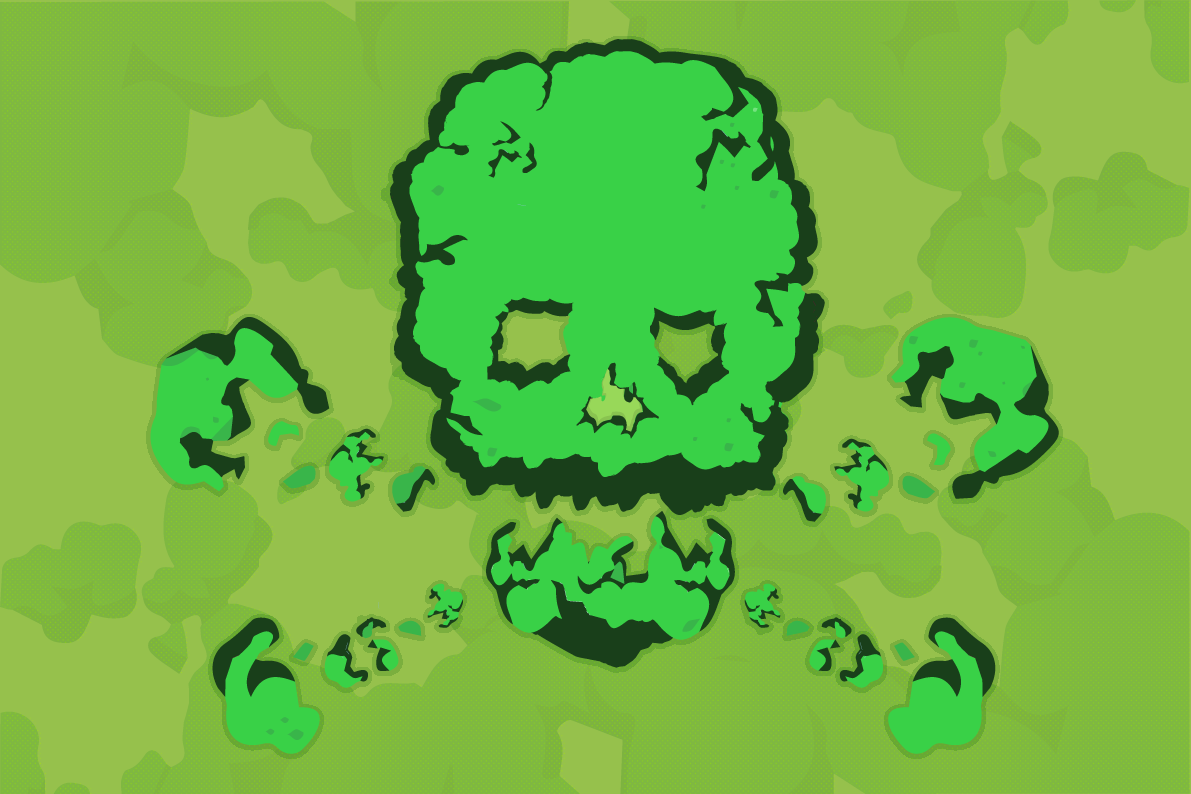 The Environmental Protection Agency was just granted expanded powers, and it will use them to gather data on the safety of thousands of chemicals. The nonprofit Environmental Working Group (EWG) has a few suggestions about where the agency should start, according to an article published Thursday.

In June, Obama signed a law that reformed the Toxic Substances Control Act (TSCA), granting the EPA the authority to evaluate, limit or even ban certain compounds that might be hazardous to human health. Of the 85,000 chemicals in the EPA’s database, officials claim that about 1,000 of those need to be re-evaluated (though experts note that number could be higher, since the agency has assessment data for only a small percentage of the total chemicals). Ninety of those chemicals that already have some indication of detrimental health effects are on the EPA’s TSCA Work Plan.

More Obama Grants EPA Power To Protect You From Being Poisoned

The EWG chose 10 chemicals for the EPA to start assessing first because they are already found in lots of products, and the initial data about their effects on health and the environment are concerning. “These are chemicals that workers and even the general public come into contact with, those that had the potential for widespread population exposure and evidence that indicated concern,” David Andrews, a senior scientist at the EWG, tells Vocativ.

Some of these chemicals are already known to cause health problems—asbestos, used in car brakes and insulation, has been shown to cause cancer and lung disease; perc, used in dry cleaning, was found to be a “probable carcinogen.” Even for these clearly harmful chemicals, the EPA has never been able to issue a unilateral ban because it never had the power to do so.

Other chemicals on the EWG’s list, such as DEHA, found in plastic bottle and saran wrap, and P-dichlorobenzene, which turns up in mothballs and deodorant are woefully lacking in information. “For some chemicals on the list, such as Brominated phthalate fire retardants, the EPA did a scoping assessment and identified some data gaps. The EPA has to fill them to be able to compete and adequate evaluation,” Andrews says.

Even if the EPA did fast-track these chemicals as the EWG suggests, it’ll take at least three years to do the scientific studies needed to properly assess their health implications, then a few more for the EPA to manage the risk it presents to consumers and decide on its course of action.

The EWG has been critical of the TSCA reform: “The bill may not provide the EPA with the resources or clear legal authority it needs to quickly review and, if necessary, ban dangerous chemicals linked to cancer and other serious health problems,” EWG’s article reads.

In response to Vocativ’s queries about whether the EWG’s input will be taken into account, an EPA spokesperson responded: “The law requires us to identify 10 chemicals for review within 6 months of enactment which the agency intends to do.  Several of the chemicals that EWG has identified are candidates. EPA plans to publish the list as required under the new law by mid-December 2016. The Agency welcomes input from all stakeholders on this and other issues related to implementation of this important new law. EPA’s first year implementation plan is accessible here.”

Even so, Andrews and his colleagues at EWG hope that their input will have some sway with the newly-empowered EPA. “The timeline [for testing and evaluation] will be on the order of years, it will be a slow process. But we’re hopeful there will be action,” Andrews says.