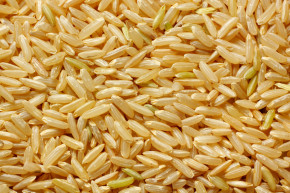 Based on the weekly menu of an Islamic State brigade in Iraq, it seems these jihadis are not eating a paleo diet 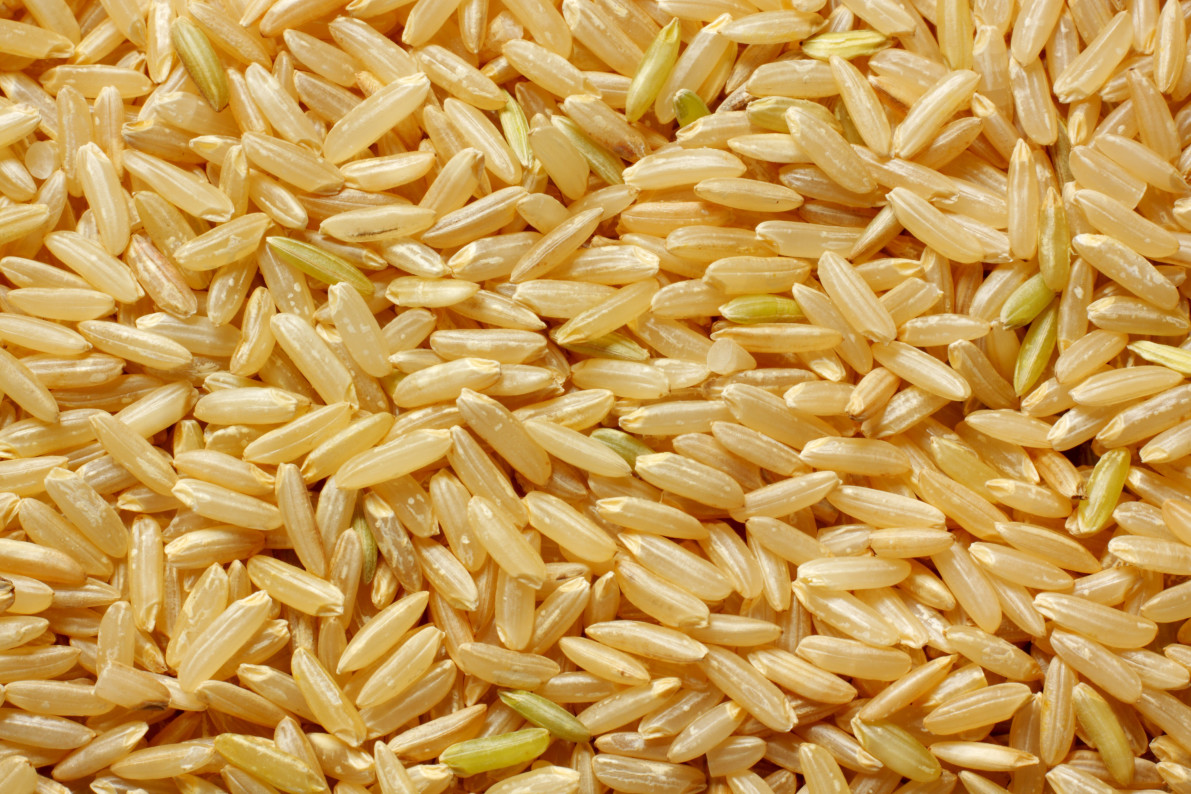 Can the ISIS caliphate be conquered on carbs alone? For the al-Fath al-Mubin Brigade of the Islamic State, which is based north of Baghdad, the answer seems to be that rice rules.

According to a sample weekly ISIS menu, which was discovered and tweeted by Middle East analyst Aymenn al-Tamimi, these jihadist fighters are not strict advocates of the popular-with-infidels paleo diet. Their meals are heavy on rice and sugary foods, and include animal protein only twice each week—non-specific meat on Monday and chicken on Thursday. On meatless days, the fighters are fed beans and rice. For treats, they get carbonated sugary drinks and the occasional piece of cake.

Fighting forces have been known to prevail on a low-calorie or low-protein diet. The Viet Cong, for example, managed to rout the U.S. army from Vietnam on a diet of cassava, peanuts and tea. And as Aymenn al-Tamimi noted, in an email exchange with Vocativ, a rice-heavy diet is typically Iraqi.

But even given local cultural and dietary norms, the weekly menu gives an impression of poverty. Surely the fighting jihadists of an oil- and wheat-rich caliphate deserve more than beans, rice and a miserable weekly slice of cake. Also: Not a lot of vegetables!

Perhaps the Islamic State’s money from oil, wheat and kidnapping ransoms is not being spent on food for the fighters who defend the caliphate.