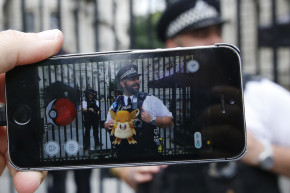 NBA Teams Jump On Pokémon Go Fad Because Shoot Me

The thirstiest league around is using the app craze to lure in millennials. Wait, that sounds creepy... 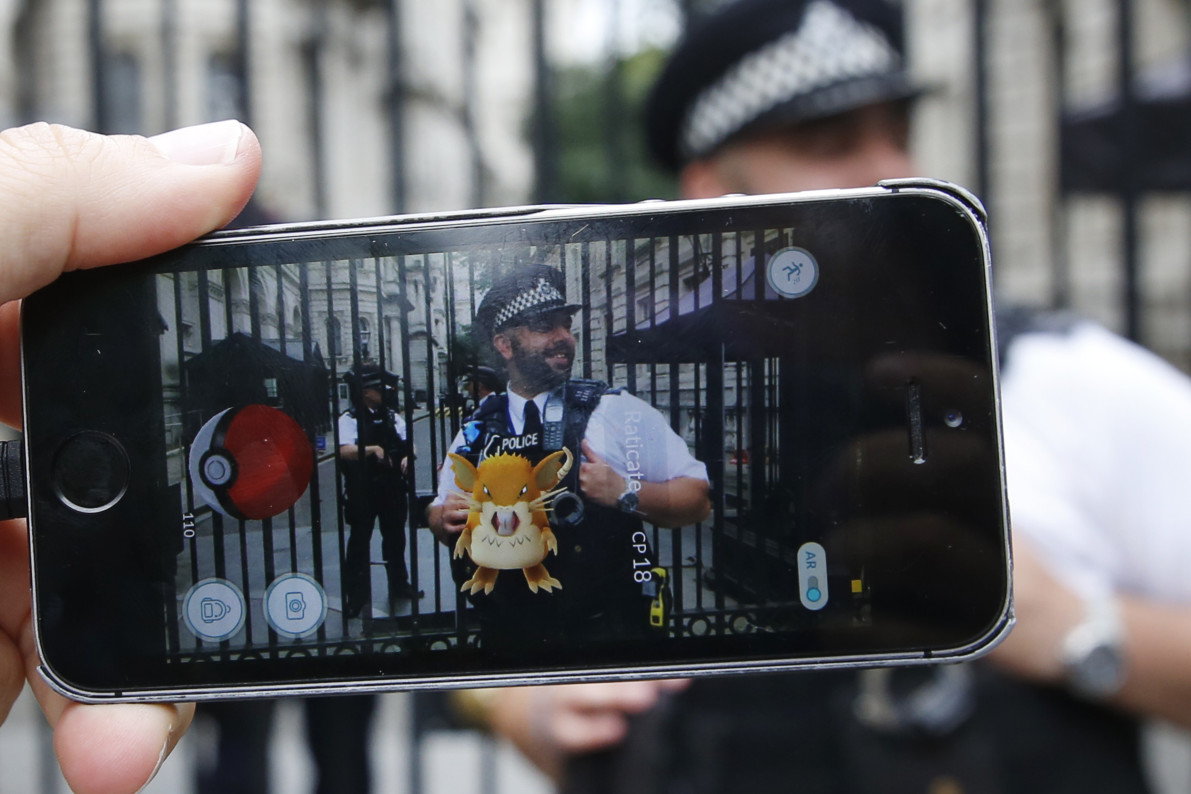 With the conclusion of the Las Vegas Summer League, the NBA more or less goes dark, given that the free agent frenzy has been reduced to the odd minimum salary deal and training camp invitation.

But that doesn’t mean the league’s crack marketing professionals are basking in the sunlight on a beach somewhere, sipping fruit-housed beverages festooned with tiny umbrellas. No, they’re jumping on the Pokémon Go bandwagon in an attempt to lure nostalgia-soaked millennials to the arena and maybe pick up a replica jersey or two from their official team store.

2016-17 will mark the first season that the Sacramento Kings will take the court in their gadget-laden, new arena, the Golden 1 Center—a facility that’s also packed with hidden expenses, subsidies, and cost overruns while their scandal-ridden Mayor, Kevin Johnson, pushed for public funding. So of course they were the first NBA franchise to latch on to the idea of using Pokémon Go’s runaway popularity to lure potential customers, hosting a meet up at the soon-to-be-obsolete Sleep Train Arena this past Friday night, allowing fans to wander around gobbling up Zubats, Rufflets, Scraftlys, and other definitely real Pokémon.

Second year Kings center Willie Cauley-Stein even recorded a promotional clip, in which he describes himself as a “big fan” and even though he couldn’t show up in person, he encouraged everyone to get in on the action.

So how’d it go? According to the Sacramento Bee, a fun time was had by all.

“Me and my wife were mid-teenagers when Pokémon was really big. I wanted to download it and see what it was,” one player, Mike Maryman, said. “We heard about the event and thought, ‘When else could I get on this court?’”

Sure, why not.? If getting to set foot on the same painted area that DeMarcus Cousins has posted up on wasn’t enough incentive, as Sports Illustrated noted, there were two Pokéstops situated right in the vicinity of the team’s box office, should anyone be inclined to pick up a season ticket package or two while they were there.

Of course, the Houston Rockets straight up copied the Kings’ boffo plan, hurriedly organizing their own meet up at the Toyota Center on Friday and beating the Kings’ start time by a few hours in the hope that they could bellow, ‘First!’ Once there, fans were treated to a 50 percent discount on all merch, plus “[Pokémon Go trainers] who purchase an item from the Team Shop will be entered in a drawing for a Rockets autographed basketball.” Okay then.

Third place went to the Dallas Mavericks, who slashed prices by 20 percent on Saturday for all trainers that trundled down to AT&T Plaza and could prove that they’d actually bagged a Pokémon there.

For teams that didn’t want to go through the hassle of turning the lights back on and making sure they’d brought in enough security personnel to guard against some witless Pokémon Go trainer tumbling from the upper decks, they took to social media, because nothing says cool and good like lashing yourself to an already-overplayed and exhausting viral trend.

Other teams simply posted photos from the Orlando Summer League or let NBA athletes’ genuine enjoyment of the game do the marketing work for them.

This pokemon game is so fire lol

Lest you be swayed that the NBA and its players in particular have captured the current Zeitgeist by going whole hog for the Pokémon craze, it’s just not so. Rather, the league does a great job of presenting its athletes as human beings, spreading gifs and clips online, and generally crafting the language they use online such that they come across as genuine and authentic. And yes, regardless of whether you consider Pokémon Go to be harmless fun or yet another indicator that our bungled and botched, so-called culture has been befouled beyond repair, hyping Gobert’s and others’ giddy fandom definitely scans as human.

Granted, the NFL doesn’t want to be associated with Johnny Manziell in any way, shape, or form right now, but he was seen hunting Pikachus at the Hollywood branch of 1OAK during a post-ESPY’s party, because of course he was.

Similar to Major League Baseball, the NFL is still struggling to market its stars, shutting down accounts that share GIFs and seemingly unaware that they’re shooting themselves in the foot by cracking down on free exposure.

Mixed Martial Arts, however, seems to get it. After Michael Page delivered a brutal knockout blow that left his opponent with a fractured skull, he had Pokemon props at the ready. Seriously.