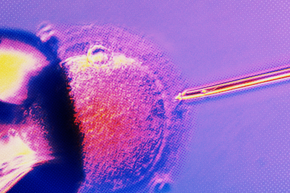 When The Custody Battle Is Over A Frozen Embryo 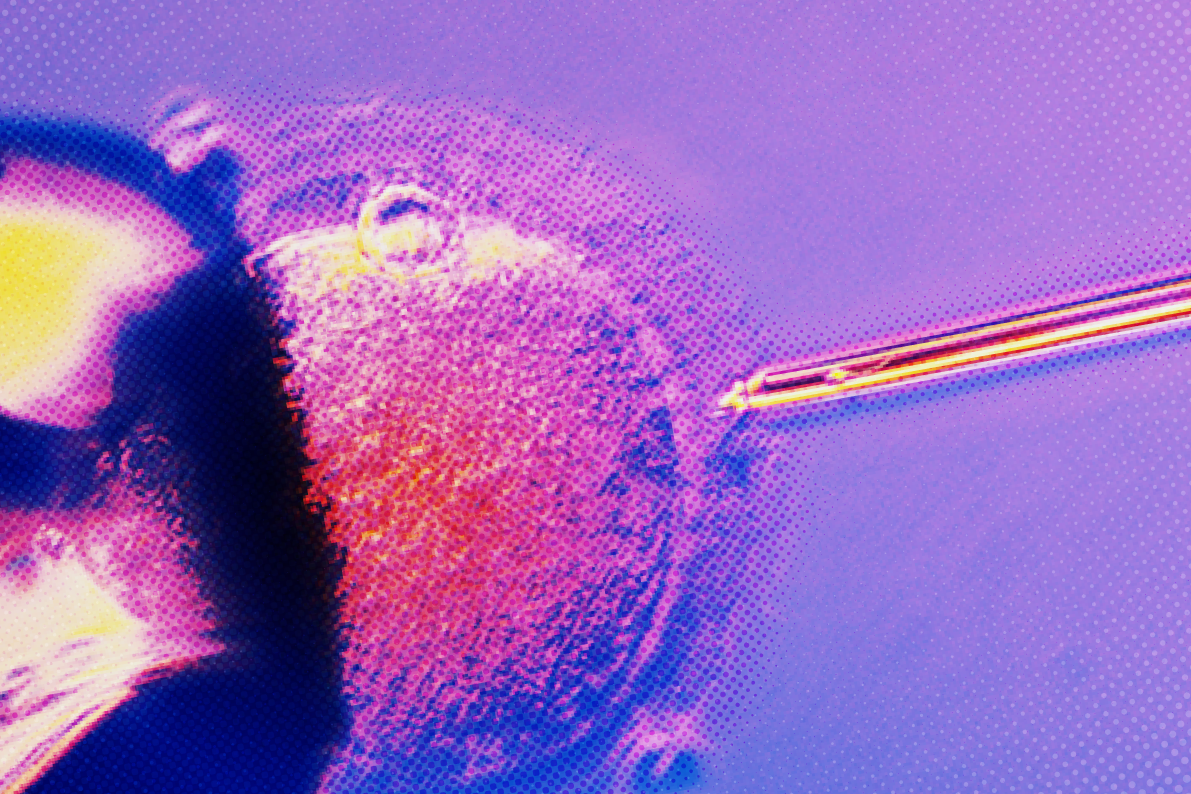 When a couple undergoes in vitro fertilization, the worst-case-scenario in mind is usually that the procedure won’t result in a pregnancy. The last thing they want to consider is what happens if the relationship ends and one of them wants to use a frozen embryo against the other’s wishes. But that’s the question courts across the country are having to consider in what essentially amount to frozen embryo custody battles.

A new paper published in the Hastings Center Report suggests that there are ways to prevent these difficult legal battles, though. Authors I. Glenn Cohen, a professor at Harvard Law School, and Eli Y. Adashi, a professor at Brown University, largely make practical, straightforward suggestions relating to contracts and informed consent. But they also make some recommendations—for example, about whether someone can unwillingly be made a legal parent through IVF—that are ripe for controversy.

Since successful IVF often requires multiple tries, many couples choose to freeze several embryos—which is to say, fertilized eggs—for later implantation. Typically, fertility clinics require that clients fill out paperwork clarifying what they want to happen to the embryos should they divorce or either partner dies. Despite this, courts are encountering these embryo custody battles—largely because of cases where “embryo disposition” documents are never signed or there are disagreements over whether the paperwork is legally binding.

Courts have taken a variety of stances in these cases. In a majority of the 11 major U.S. embryo disputes reviewed by Adashi and Cohen, the court held whatever fertility clinic documents were signed as legally binding. Less common was for the court to require that both partners currently consent to implantation in order for it to lawfully take place, or to attempt to weigh the parties’ competing interests against each other. “All of these ad hoc, individually tackled cases aren’t taking us anywhere or pointing us in a common direction,” said Adashi in a press release. “But a lot of theses issues are preventable.”

One way to prevent them, they say, is for fertility clinics to stop the common practice of having clients sign documents that address both informed consent and the handling of embryos in the case of a breakup or divorce, all at once. “It mixes a medical process meant to communicate information to the patient before a procedure with a legal process meant to protect the clinic against potential litigation by the patient and an additional, separate legal process meant to bind the two reproductive partners in the case of a potential dispute upon dissolution of their relationship,” says the paper.

These separate, standalone contracts regarding what happens to embryos should be clearly identified as legally binding and should be a requirement before undergoing IVF in the U.S., they argue.

This is where the authors make what they acknowledge as “likely to be our most controversial recommendation.” Adashi and Cohen argue that any fertility clinic contract should be binding regardless of whether one of the partners changes their mind. This goes against what is referred to as the “changed selves” argument: that IVF clients simply “cannot anticipate their future desires because of the difficulty in predicting the chance of divorce or the strength of their emotional attachment to the embryos,” as the paper puts it.

The authors say those concerns are valid, but that it’s more important to uphold these contracts. Without them, they say, individuals and couples can’t reliably plan for the future.

But, while they don’t believe that someone should be able to just tear up a fertility clinic contract if they change their mind about having a baby, the authors also don’t think that a person should be forced to become a parent by law. “Such an approach would have the undesirable effect of making a person who divorced a former spouse and objected to reproducing with that person through embryo implantation the legal parent of any child who results,” they write. “That seems a poor result for either the objecting spouse or any child created.” In other words, assuming an objecting individual signed the relevant paperwork, they could be forced to become a genetic parent, but not a legal one.

Ultimately, the authors take a cautionary tone in suggesting that their recommendations should be implemented through a federal law. “There are a finite number of cases now,” Adashi said. “We’re trying here to learn from the mistakes. Really our proposal is all about avoiding mistakes that were already committed.”