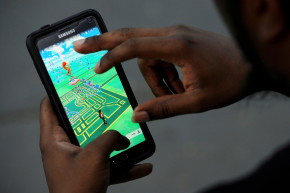 Pokémon Go Login Problems Cause People To Freak Out

For the second time this weekend, users worldwide said they couldn't access the wildly popular game 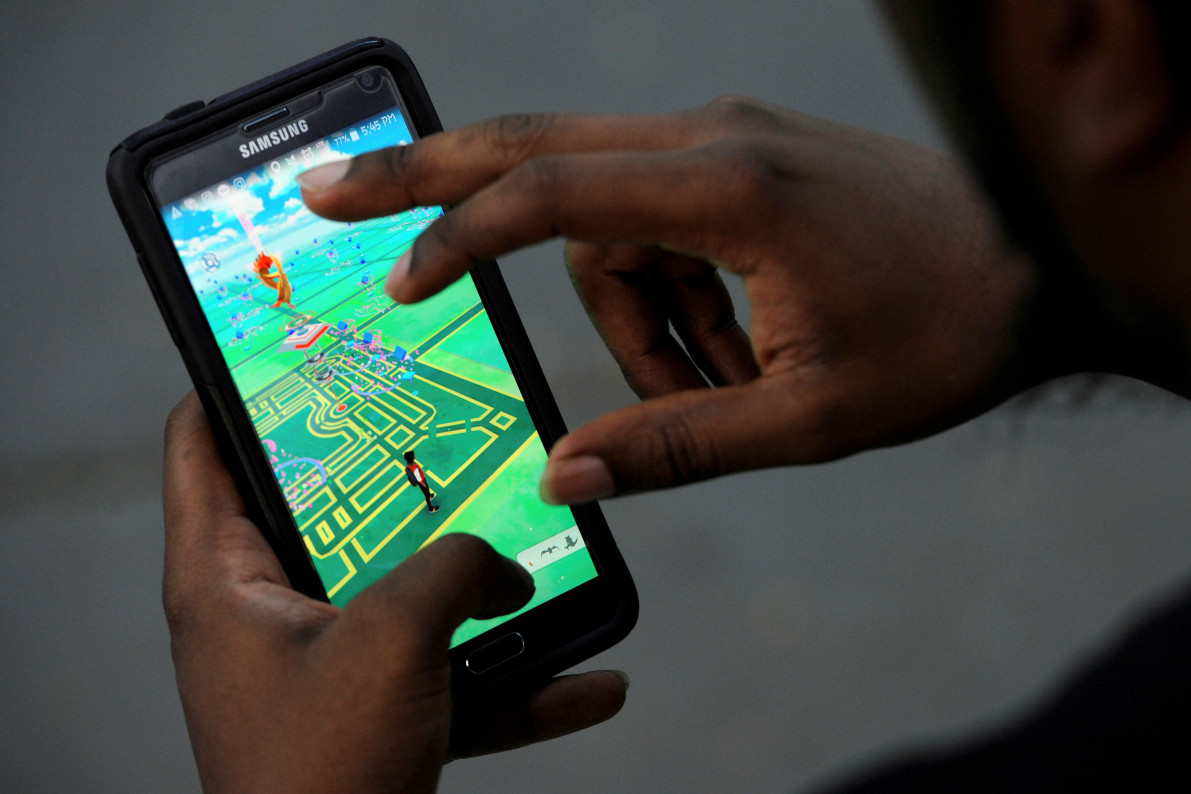 A virtual map of Bryant Park is displayed in Pokémon Go. — REUTERS
By Brian Patrick Byrne, Mor Turgeman and Amit Weiss
Jul 17, 2016 at 10:28 AM ET

A wave of Pokémon Go users complained the app wasn’t working on Sunday, as a hacking group claimed it attacked the game’s servers.

Between approximately 5:00 a.m. and 7:00 a.m. ET, Vocativ found about 2,000 posts from users claiming the game was inaccessible. Players used terms including “servers,” “down,” “offline,” and “DDoS” while also mentioning “Pokémon,” “#PokemonGo,” or the game’s Twitter handle. Most tweets appeared to show that users could not currently play the video game.

Omg #PokemonGO has to go down whenever im outside
FIX YOUR GOD DAMN SERVERS.

Done with pokemon go the servers are fucking horrendous and constantly crashes. Shame.

i'm fed up of pokemon go not working

The growing complaints of trouble came amid unconfirmed claims of an attack. “Our Team started the attack of Pokémon Servers, and it’s down now!” the hacking group OurMine wrote on in a blog post on its website early Sunday.

OurMine has teased earlier in the day that the attack would take place the same day, writing in a post: “Hello, today Our Target is big! Today We will attack ‘Pokémon Go’ Login Servers! so no one will be able to play this game till Pokémon Go contact us on our website to teach them how to protect it! We will attack it after 3-4 hours! Be ready!”

OurMine wasn’t the only group trying to claim it attacked the popular app. In a tweet posted early Saturday, PoodleCorp suggested it targeted the game, drawing ire from many users attempting to play.

Vocativ reached out to both OurMine and Poodlecorp in an attempt to verify that both outages were due to hacking attacks, but neither group immediately responded to requests for comment. Pokémon Go has suffered from routine server issues since it launched, but it is unlikely multiple servers would fail concurrently unless they were attacked, Engadget reported.

Regardless of the reason for the troubles, Vocativ found that throughout the weekend, many users had problems playing. More than 100,000 posts on Twitter that mentioned “Pokémon,” “#PokemonGo,” or the game’s Twitter handle during the past 24 hours also included terms such as “down,” “offline,” and “DDoS,” and “servers.” A sample of those tweets indicated that most of the 100,000 were talking about the game not working during that period. Many tweets were saying their accounts were down, while others discussed reports that servers were down.

Later on Saturday, Pokémon Go confirmed on Twitter that it was having “server issues.” It later tweeted the issue had been identified, but did not explain how the problem had occurred.

The issues causing the server problems have been identified. Trainers should once again be able to search for Pokémon in the real world.