The Turkish president texted, "Look after your nation and your people" 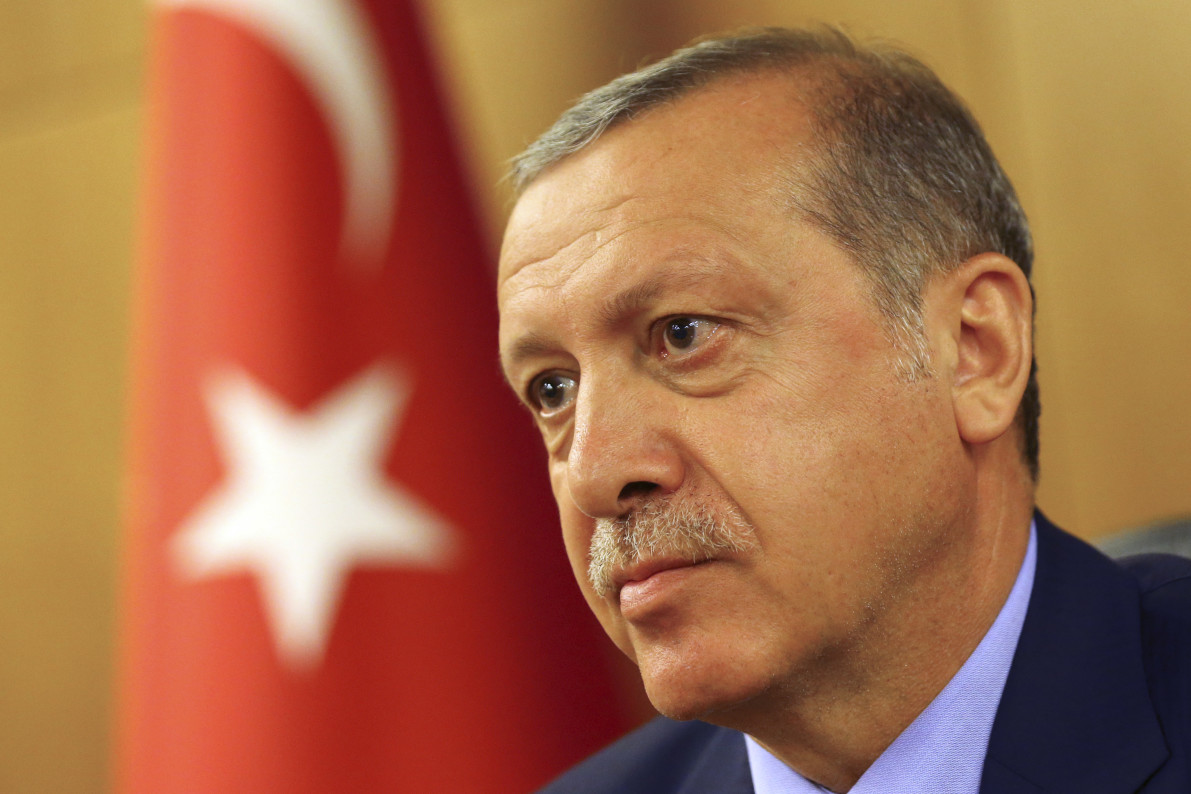 As members of Turkey’s armed forces tried to overthrow the country”s government, a defiant President Recep Tayyip Erdogan sent out a mass text message to Turkish citizens during the early hours of Saturday urging them to stand up and defy the military. The attempted coup has since been foiled, with the government detaining thousands of army personnel thought to have taken part in an insurrection that resulted in hundreds of deaths.

The text, sent from “RT ERDOGAN,” appeared on Turkish mobile phones at around 3 a.m. on Saturday. “To the valuable Turkish sons and daughters of this nation. I am calling upon all of you to take control of our nation’s armored vehicles in Ankara and Istanbul,” it read. “Look after your nation and your people.”

This SMS was sent out calling on all Turks to stand up against the coup attempt. #Turkey

At first, Erdogan was mysteriously silent as the rebellion started to transpire late Friday night, when army personnel took over two bridges in Istanbul, as well as some state media outlets and social media services. Eventually, Erdogan used FaceTime to call into an independent TV channel, declaring “I am president” while vowing to take down the “minority” against him.

After Erdogan and his government took back control of the country, Sunni Arabs across the Middle East praised the Turkish strongman for his use of rhetoric to rally people. “[Syrian President] Bashar al-Assad used the tanks against his people, while Erdogan used his people against the tanks,” a Twitter account affiliated with Syrian rebel forces posted on Friday.