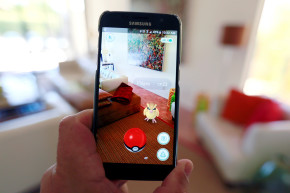 Despite the game not being available in China, some Weibo users are voicing their concerns 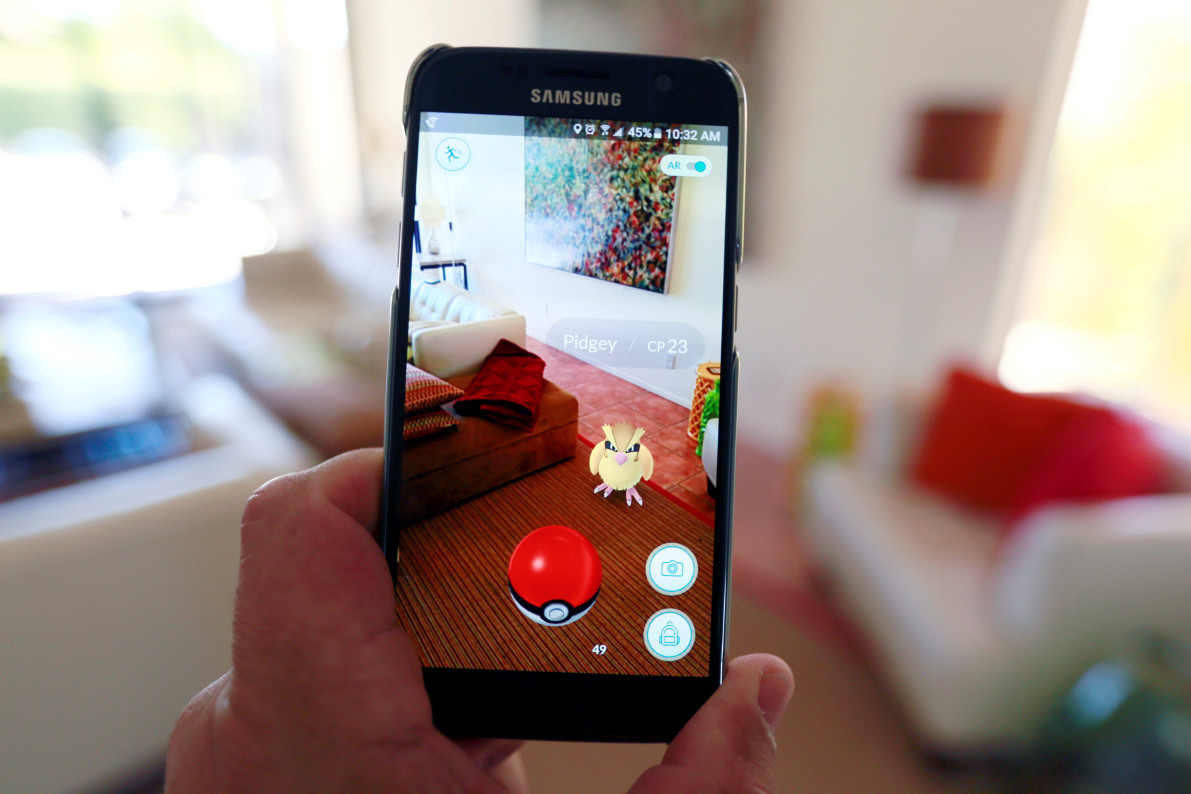 As Pokémon Go continues to take the world by storm and people relentlessly traverse neighborhoods in an effort to “catch ‘em all,” one country’s citizens are concerned over the game’s intentions. The augmented reality game is not currently available China, but people there nonetheless think it could act as a “Trojan horse” for the United States and Japan.

Reuters reports that a conspiracy theory taking root among some Chinese citizens posits that Nintendo and Google could determine the locations of Chinese military bases by keeping tabs on the places gamers cannot go to capture Pokémon. Because the game uses Google Maps’ geolocation features, the lurking paranoia is that two companies could look at the places that aren’t being traveled to—despite having wild Pokémon—and figure out whether or not that location is a restricted area or military base.

“Then, when war breaks out, Japan and the U.S. can easily target their guided missiles, and China will have been destroyed by the invasion of a Japanese-American game,” a social post circulated on the Chinese microblogging site Weibo said, as quoted by Reuters.

Meanwhile, Chinese Foreign Ministry spokesman Lu Kang told Reuters he hadn’t heard any reports that the game posed security risks, pointing out that he doesn’t have time for Pokémon Go.

Security threat or not, some Chinese gamers eager to join the hunt are doing whatever they can to get their hands on the game. While Pokémon Go is only available in the U.S., Britain, Germany, New Zealand, and Australia as of now, many are circumventing China’s app stores (where the game is not available) and downloading the game from third-party sites or foreign mobile markets.

According to the Los Angeles Times, Taobao, a site similar to eBay that’s run by Chinese online retail giant Alibaba, has started selling IDs to access Apple’s app store in Australia. Prices range from 13 cents to #3, with one Taobao store selling roughly 10,000 Australian IDs in one week. Still, aspiring Chinese Pokémon masters would need a VPN in order to play the game, since the game runs on Google services, which are blocked in the country. But even if they managed to log in to the game, they’d see that China is Pokémon-free: in addition to utilizing Google services, the game is also GPS-based and only available in countries with unrestricted GPS access (China is not one of those countries).

John Hanke, the chief executive of Pokémon Go developer Niantic, expressed a desire on Friday to launch the game in roughly 200 countries. While he told Reuters in an interview that the game would become available in Asian countries such as Japan and South Korea, he expressed doubt about the possibility of a Chinese launch due the amount of red tape involved.