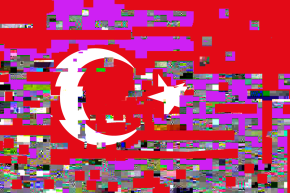 It was an urgent turnaround 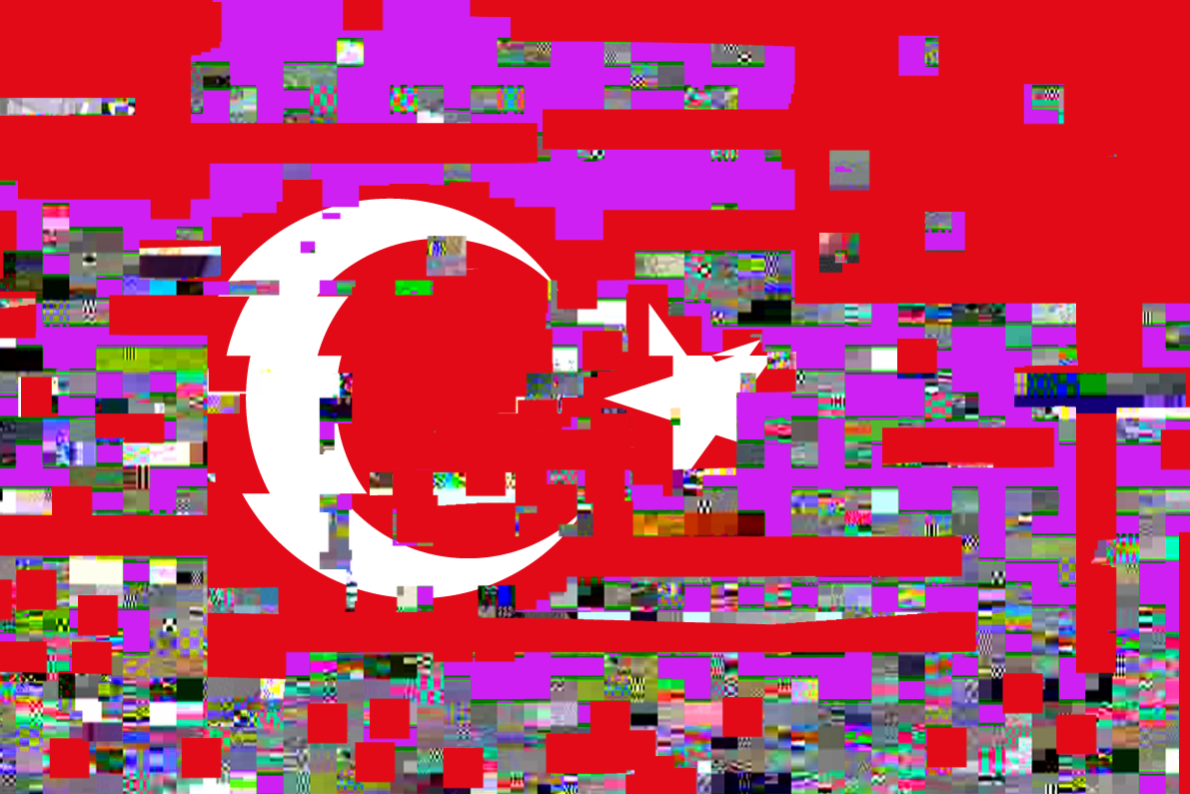 Amidst the chaos in Turkey, as its military attempted a coup while President Recep Tayyip Erdoğan was on vacation following the Muslim holiday of Eid, the country cut—and then at least partially restored—access to social media.

Since the ban was lifted, Turkish government forces have called for citizens to rise up against the military coup.

Turkey has a strongly established history of ordering the country’s internet providers to block direct access to domains like Twitter.com, YouTube.com, and Facebook.com, with reasons ranging from recent terrorism to civil unrest to evidence of corruption of Erdoğan’s regime going viral. Most recently, it was in the immediate aftermath of the bombing at Ataturk airport, which added to the populace’s confusion, especially as calls for critical services, like blood donations, tried to reach the public by using social media.

Many in the country have learned how to use Virtual Private Networks, or the Tor browser, to circumvent internet censorship. Both tools allow users to route their internet connection through other sites.

According to watchdog service @TurkeyBlocks, access to those three domains, as well as Instagram.com and Venmo.com, were blocked at 10:50 pm local time on Friday, about 20 minutes after a surge of tweets alerted the rest of the world about the coup. Research firm DYN confirmed direct Turkish traffic to Facebook and Twitter had been throttled. In an email to Vocativ, DYN confirmed that more than an hour after the block, normal traffic had resumed.

As reports surfaced of possible internet slowdowns in the country, another research firm, CloudFlare, found that internet traffic in Turkey had slowed by 50 percent.

One possible reason that Turkey reinstated social media access stems from Erdoğan’s desire to get his message to the public. In his sole tweet since the attempted coup began, he called for the public to rise up against the military. Turkey’s National Police force has similarly tweeted for citizens to rise up against the military. Clashes between military and police in Turkey have already results in more than a dozen fatalities.