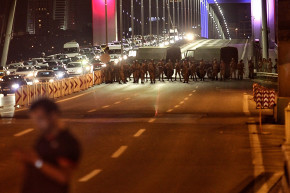 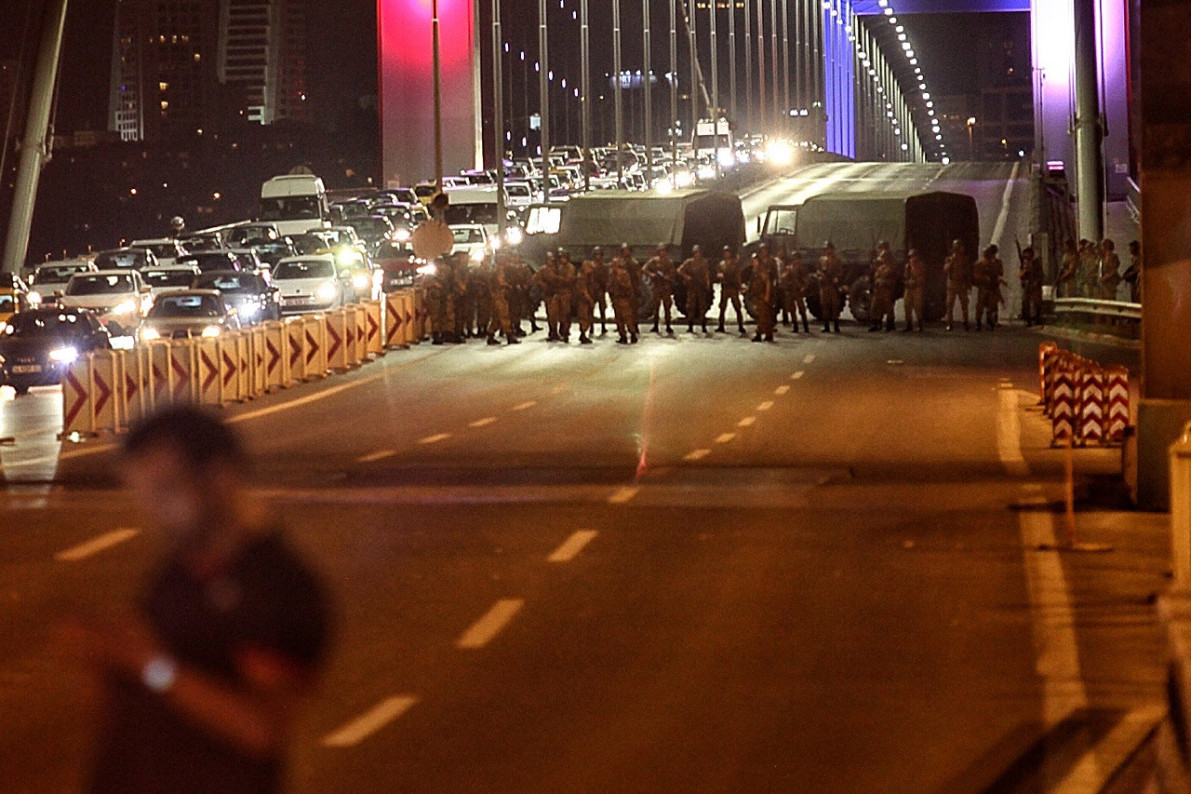 Turkish Prime Minister Binali Yildirim claimed an attempted coup by the country’s armed forces has been foiled and that a no-fly zone has been established over Ankara. However, a faction of the Turkish army also said it is in control of the country.

Thousands took to the streets in protest of the attempted coup after President Recep Tayyip Erdogan addressed the country via FaceTime, declaring “I am president” and vowed to take down the “minority” against him. He also urged citizens to take to the streets. The president was reportedly seeking asylum in Germany and was denied permission to land at Istanbul’s airport, according to sources at NBC News.

Erdogan addresses the nation by iPhone: “I am the president” pic.twitter.com/ogMROOVtkx

However, the situation on the ground appears to conflict with what the prime minister claimed, as members of the armed forces maintain that they’ve ousted Erdogan’s government and declared a country-wide curfew and martial law. CNN reports that troops and other military personnel remain on the streets in cities across the country.

Parts of Turkey plunged into violence and chaos on Friday night into Saturday morning as Turkish military personnel opened fire on crowds gathered in Istanbul, according to Agence France-Presse. The Associated Press reported that loud explosions were heard in Ankara: AP cited CNN-Turk reports of an explosion occurring at the state-run television building, while Reuters reported a bomb blast at the Turkish parliament. Seventeen Turkish police officers were reportedly killed in a helicopter attack on the headquarters of the police special forces in Ankara.

A huge surge in social media posts from Turkey at around 10:30 p.m. local time on Friday alerted the rest of the world about the coup, as users posted cryptic questions about unusual military presence in the city. Others uploaded Periscope and Instagram clips showing F-16 military clips flying low over Istanbul and Ankara. Several posts on Twitter appeared to show Turkish citizens flocking to ATMs to withdraw money despite the implementation of a curfew and martial law.

It's forbidden to go outside now. My dad is outside to get money from ATM. I AM SO SCARED. #Turkey

Within 30 minutes of the initial flurry of social media activity, Turkish army’s Chief of General Staff announced on television and via the army’s Facebook page that they had taken over control of the country, citing rising autocratic rule, and increased terrorism, according to AP. The internet has since been partially restored.

A European Union source monitoring the events in Turkey told Reuters that the coup attempt likely involved a large portion of the country’s military. “It looks like a relatively well orchestrated coup by a substantial body of the military, not just a few colonels,” the source said.

Since the modern state of Turkey was established by Mustafa Kemal Ataturk in 1922, the army has regarded itself as the guardian of the secular state. Since 1960 it has effected four separate coups d’etat against various elected governments.

The current president, Erdogan, was elected in 2014. He is head of the Islamist AKP, or Justice and Development Party. Erdogan was originally believed by many analysts to be a moderate Islamist, but over the past couple of years has given support to jihadists in Syria. Erdogan is reportedly on a holiday in Bodrum on Turkey’s Aegean coast.

The tweets below appeared to come from Twitter users in Turkey toward the beginning of the events:

Soldiers enter Istanbul's Taksim Square, providing another proof that the military has taken over power in Turkey.pic.twitter.com/ztOnKPMuGt

Army tanks in Bağdat Cadde, one of the most popular streets, in the Asia side of Istanbul. #Turkey pic.twitter.com/rhIp9Luoh9