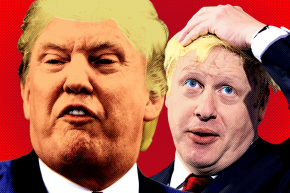 Trump And Boris Race To Insult The Entire Globe 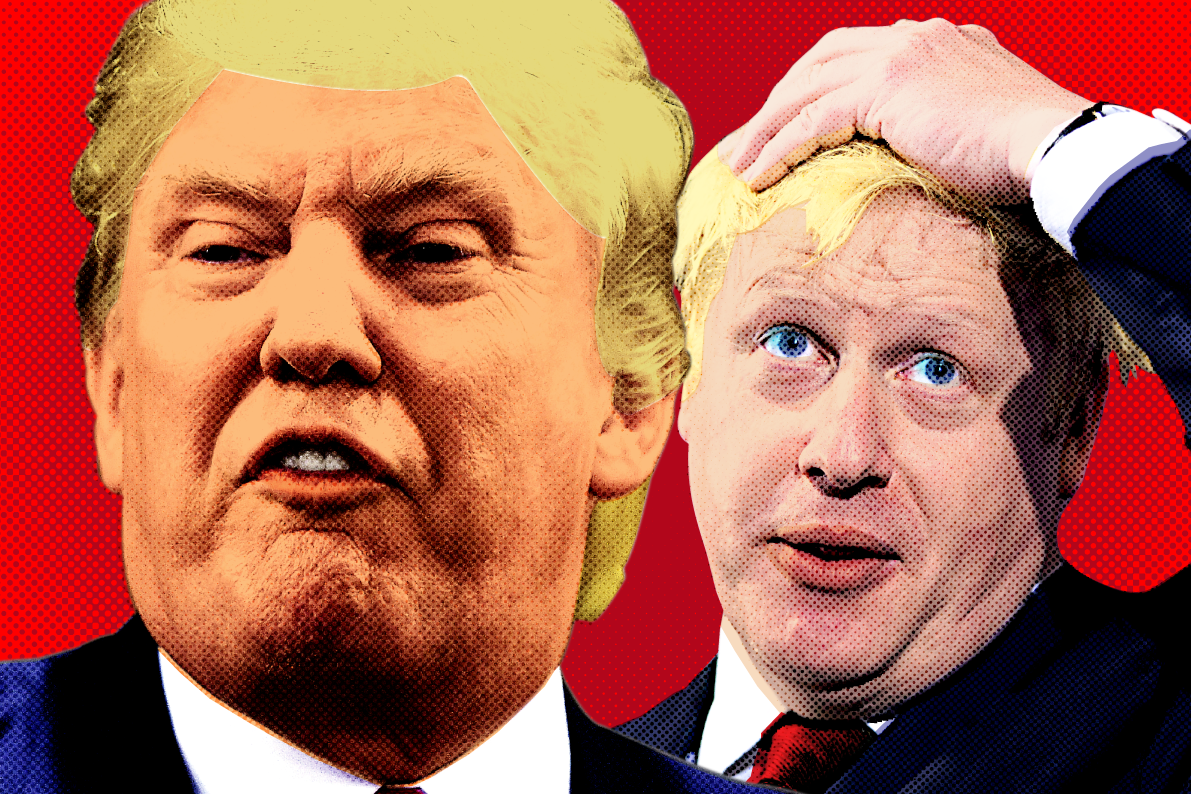 The appointment of Boris Johnson as Britain’s foreign secretary has the world’s heads spinning, and reminiscing about his long history of less-than-diplomatic comments about other nations and their leaders. Given his track record of inflammatory remarks, the former mayor of London and Brexit advocate is perhaps the worst imaginable choice to represent the nation’s foreign interests. That said, Johnson has nothing on his flaxen-haired counterpart across the pond, the one and only Donald Trump.

Touting the slogan “Take Back Our Country,” (eerily similar in message to “Make America Great Again”) Johnson has run his mouth for years. He cut his teeth by insulting entire cities at home, and was once sent by the leader of the Conservative party to the northern English city of Liverpool to apologise for an article he wrote mocking grief over Ken Bigley, a Liverpudlian beheaded in Iraq in 2004. Since then, he has extended his repulsive reach far and wide, offending (by The Independent’s count) 67 different countries. Which is almost, but not quite as many as one Donald J. Trump, who wins the competition of most xenophobic by having publicly insulted 73 nations. And he’s only getting started, folks, as he keeps reminding us. Together, the duo has offended over 100 different countries in aggregate. Good job, guys! You’re both the worst.

One way that the two are able to cover so much ground with their fighting words is by hitting several countries in one broad, offensive swathes. For instance, Johnson insulted England’s Commonwealth countries all in one go, calling its citizens “picaninnies,” an old racial slur. And we all know how Trump really loves to group countries together through his standard means of sweeping generalization. Like how he said that Mexican immigrants living in the U.S. are rapists, backtracking only to add, “It’s coming from more than Mexico, it’s coming from all over South and Latin America.” Or how his “Muslim ban” grouped together the populations of over a dozen distinct countries. Or how he mocked Chinese and Japanese negotiators with his “We want deal!” impression. Classy.

The two have also criticized one another’s home nations, with Johnson talking smack about Trump directly. Something tells us that the “special relationship” supposedly enjoyed between the U.S. and UK will be more special than ever, if Trump becomes America’s commander-in-chief.