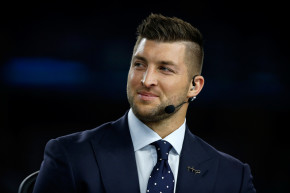 The football star and missionary will not precede Trump to the podium, stressing that "every single person is significant" 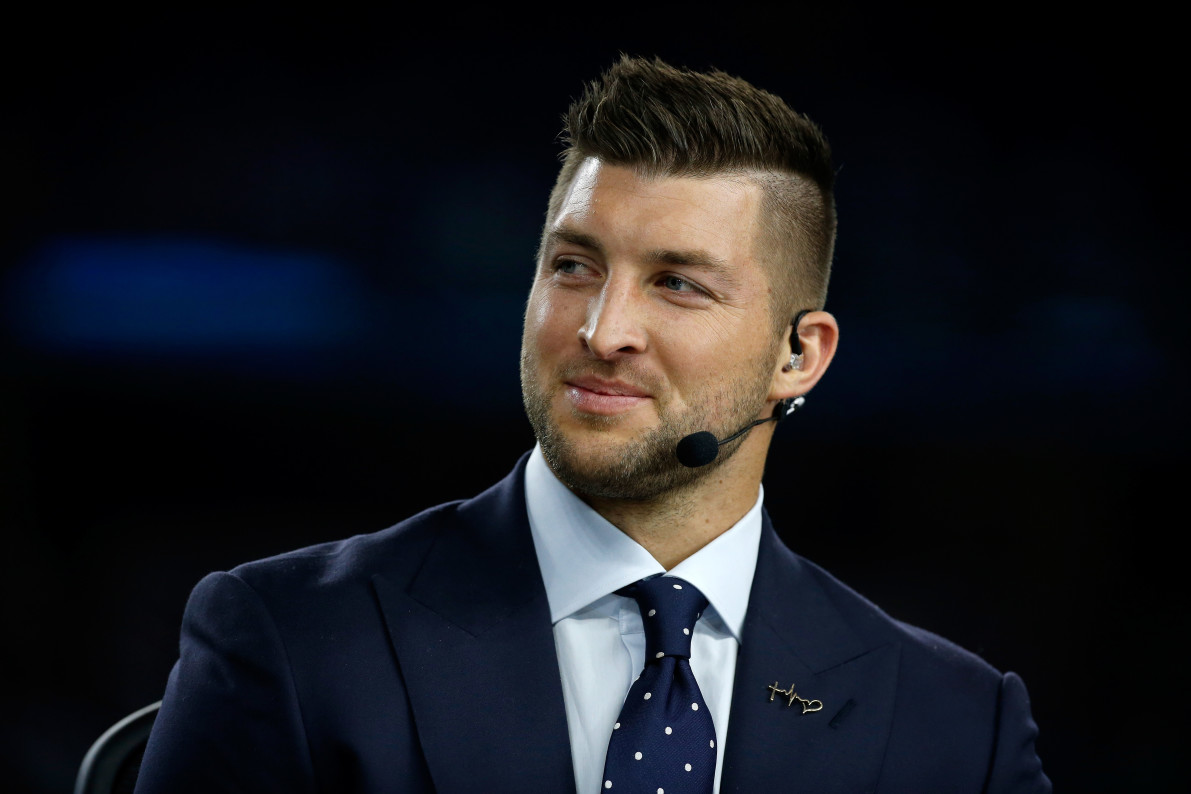 A list purportedly detailing the list of Republican National Convention speakers leaked on Thursday, and amidst the billionaires, the politicians, and the astronaut, receiving second-sentence billing in the New York Times report was “onetime football star Tim Tebow.”

Such a billing is paltry, of course, to what he really is: cultural phenomenon, college national champion, conservative Christian darling, football lightning rod, and compassionate missionary with All-American looks and sensibilities who turned praying into a fad.

#Tebowing – to get down on a knee and start praying, even if everyone else around you is doing something completely different. Love it!

Presumptive nominee Donald Trump, mind you, is a known sports fan who calls Tom Brady a friend, shares milkshakes with Bill O’Reilly at the ballpark, and has earned endorsements from the likes of Mike Ditka, Herschel Walker, Mike Tyson, Dennis Rodman, and Bobby Knight. None of those names, however, appear on the RNC speaker list, so scoring Tebow would be a coup.

In fact, Trump appreciates Tebow so much that he bid $12,000 to win a Tebow-autographed helmet and Broncos jersey at a charitable auction to benefit the Susan G. Komen breast-cancer research organization. (Trump, apparently, did not appreciate Tebow enough to spend his own money, as the Washington Post reported that he instead used funds from his nonprofit—the Donald J. Trump Foundation—to make the purchase in what may have been an IRS violation.)

Tebow himself, however, quickly distanced himself from the GOP proceedings in Cleveland, taking to Facebook and Instagram to post a video in which he explained that his reported appearance was a misunderstanding in the most magnanimous way possible.

“What’s up, everybody?” Tebow cheerfully greeted a video audience of around 1.1 million (and counting) on the social media platforms. “I just got back from the Philippines, and I wake up this morning to find out that I’m speaking at the Republican National Convention.

“It’s amazing how fast rumors fly, and that’s exactly what it is—a rumor.”

The New York Times cited a source “directly involved in the planning and invitation process” saying that the Trump campaign had indeed invited Tebow to give a speech, but the RNC chief spokesman confirmed to CNN on Friday that Tebow was not actually speaking.

Tebow could have easily used a text post or statement released through his agent to say that, but as a true missionary, he used his proverbial pulpit—i.e. a windowed wall in what appears to be his house—to send a message, focusing on the children-centric work of his own foundation.

“My goal has always been to make a difference in the biggest way possible, and if one day that’s a political realm, then that’s what I’ll do,” he said. “But right now I really believe that’s through my foundation and our amazing partners and fighting for kids that can’t fight for themselves.

“But I love our country, and I will do anything for America.”

Tebow tacked on a very patriotic and very Christian message which, if so inclined, one could interpret as a subtle dig at Trump for his intolerant rantings about various immigrant groups.