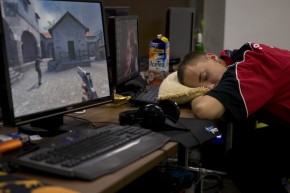 After major developer Valve announced an anti-betting site initiative, many such sites have closed up shop 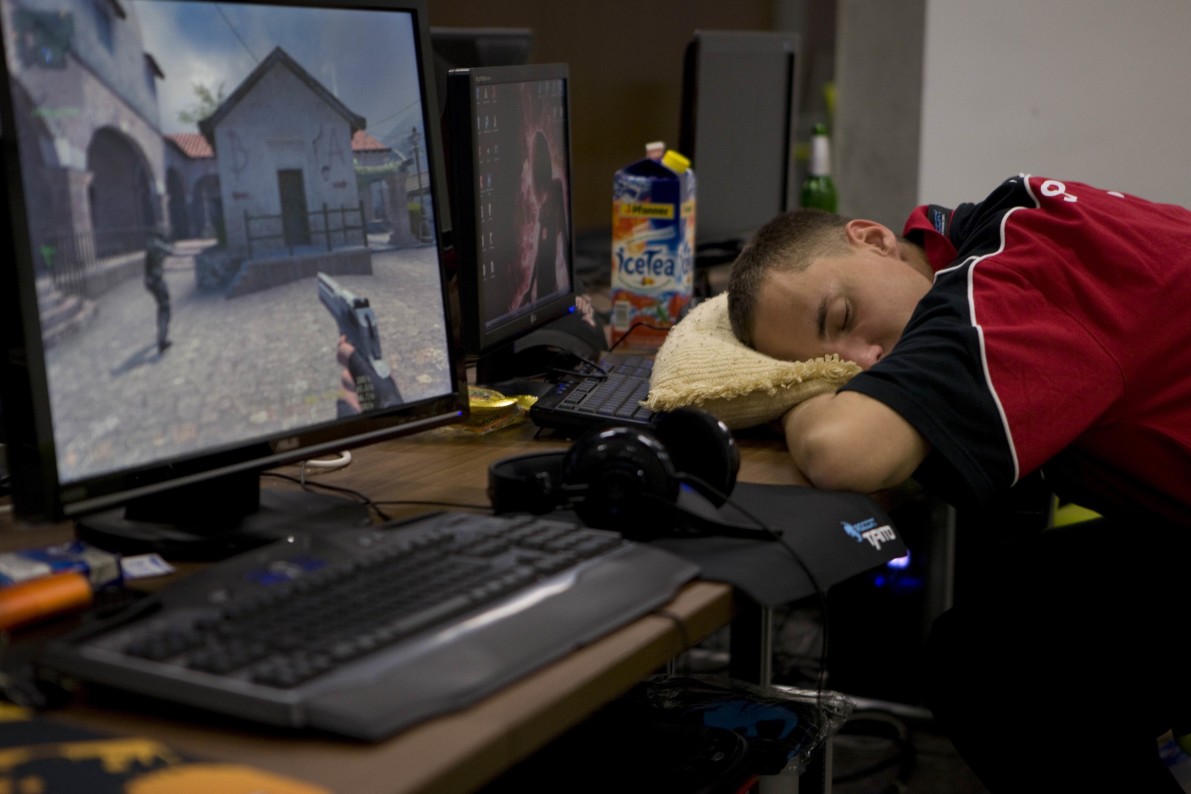 In the wake of Valve’s announcement that they would be doing their level best to shutter the $7.4 billion gambling industry that greatly aided the profitability of their video game Counter-Strike: Global Offensive, let’s check in with some of the more popular skins betting sites to see how they’re holding up.

CSGODouble announced that they would be closing its doors for good, just as soon as everyone can withdraw their remaining dollars, and warned that any delays or glitches are probably due to the massive increase in users looking to cash out.

“CSGODouble has decided to close operations,” Foobar, CSGODouble’s owner wrote in an announcement on the site. “Effective immediately we will no longer be accepting deposits. Those with existing balances are encouraged to withdraw at their earliest convenience.”

CSGODices appears to have copied CSGODouble’s homework, running with a nearly identical statement, save for a few grammatical errors like, “Everyone with existing balance are encouraged to withdraw as soon as they can,” and “CSGODices has decided to cease the operations.”

CSGOWild took to the Steam Community forum to say that the end is nigh, though they claim that this is a voluntary decision and that they haven’t been contacted by Valve as of July 14. Before leaving they made sure that users were aware that, “Our team has been working on a secret project for the past few months. All we can say is stay tuned. #GoWild”

CSGORumble has seems to have gone entirely dark, posting a brief note that reads “A fun & amazing era unfortunately ends,” linking to Valve’s statement with no information about how anyone might go about withdrawing funds, and, like CSGOWild, teasing their next endeavor, “something you will love.” CSGOWealth is gone too, leaving behind nothing but a bare white page with an obituary that simply reads, “Rip CSGOWealth. Blame Valve.”

However, there’s no indication of any change in status at CSGOLounge, CSGOFast, CSGOBlackjack, and OPSkins, which went so far as to post a formal response at the subreddit, /r/OPSkins.

“OPSkins is not and never has been a gambling website,” they wrote. “Some recent media articles concerning the lawsuit against Valve Corporation alleging underage gambling with CS:GO skins have incorrectly labeled OPSkins as a gambling site. That is clearly not correct. OPSkins is a digital item marketplace—a platform that responsibly connects buyers with sellers of in-game virtual items.”

Like CSGOWild, they too deny that they’d received any communication from Valve’s presumed horde of bespoke suited attorneys, and remain confident they’ll still be able to use the Steam API for the foreseeable future.

Redditors’ comments ranged from expressions of dogged consumer fealty, to stock market-like tips that any plummeting value will only allow a shrewd speculator to scoop up undervalued skins on the cheap, to simmering worry, followed hard upon by one of OPSkins’ marketing pros dropping by to soothe their jangled nerves. No Redditor brought up, though, that OPSkins is mentioned, along with CSGO Diamonds and CSGO Lounge, as examples of third-party sites where skins can be purchased and then, “traded and used as collateral for bets,” in the ongoing class action lawsuit alleging that Valve, “knowingly allowed, supported, and/or sponsored illegal gambling.”

Naturally, after one Redditor pleaded with his fellow skins enthusiasts to halt what’s certainly been a frenzied rush to empty their coffers, bellowing, “Now stop panic selling people!,” one of OPSkins’ developers responded, “Hey hey! We sell skins, not people!“

So they’ve got that going for them, which is nice. But one thing seems certain: just because a bunch of sites go bust, doesn’t mean that the desire to place bets on video games will go bye-bye. As Esports Betting Report noted, legal gambling operations like Unikrn and Betway Esports could see an uptick in business, though they don’t offer the “ease of use, familiarity, and value proposition” along with the range of “casino-like” propositions that skins wagering does. This market is too profitable for it not to find flower somewhere else. Las Vegas, perhaps?