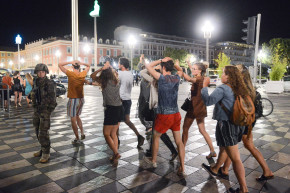 ISIS Claims Responsibility For Attack In Nice
By Gilad Shiloach 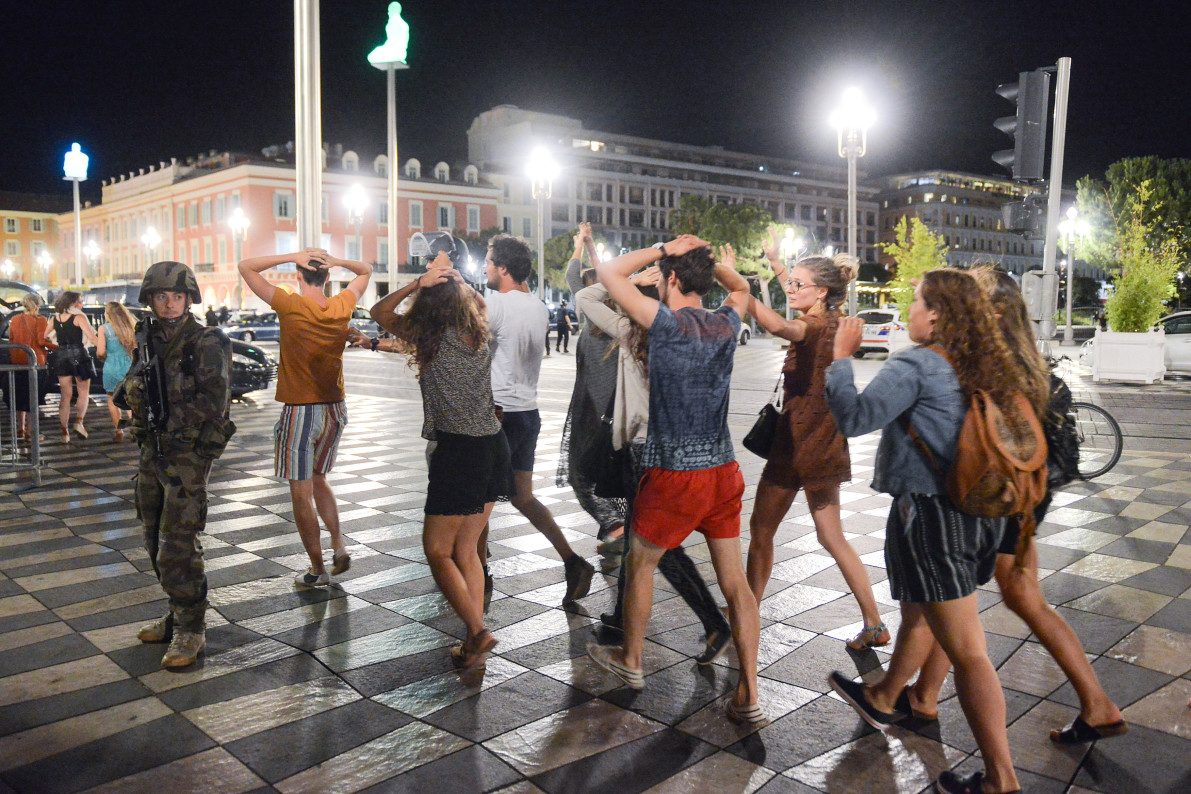 ISIS is claiming responsibility for this week’s terror attack in the French city of Nice, in which 84 people were killed after a man drove a truck through a large crowd watching fireworks and celebrating Bastille Day, the French day of independence.

The statement came from the group’s official radio bulletin al-Bayan, following a statement released by the Amaq media agency, which often distributes news on the Islamic State’s behalf.

While congratulating the “soldier from the army of the Islamic State” who carried out a “quality operation” in Nice, the group warned that “the Crusader countries should know that even with their mobilization and military capabilities … they will never be able to prevent the attacks of the mujahideen who will continue to attack inside their houses.”

The group said the attacker had responded to calls by ISIS leadership to target citizens of the international coalition currently carrying out air strikes against ISIS targets in Syria and Iraq.

It has been part of ISIS’ method to claim responsibility for attacks around the world that the group has had no hand  in planning or directing. At the same time, some of the attackers, such as the Orlando nightclub shooter, managed to pledge allegiance to ISIS before entering the club last month and firing on dozens of people, killing 49.

Shortly after the attack, Vocativ found ISIS supporters on social media and on the group’s forum celebrating the attack, claiming it was carried as retaliation for the death of Abu Omar al-Shishani—the terror group’s so-called “minister of war”—who was killed earlier this year by coalition forces while fighting in Iraq.

French authorities identified the driver as Mohamed Lahouaiej Bouhlel, 31, who worked as a delivery driver. Born in Tunisia, he was also a resident of Nice. He was known to authorities and was given a suspended six-month sentence for committing violence with a weapon. His father, who lives in Tunisia, said Bouhlel had had mental health issues. There has been nothing so far from the authorities’ investigation to suggest he’d been acting under orders from ISIS, or had been radicalized before carrying out the attack.

Five other people have been taken into custody, French officials report.