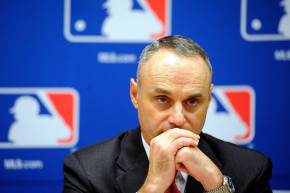 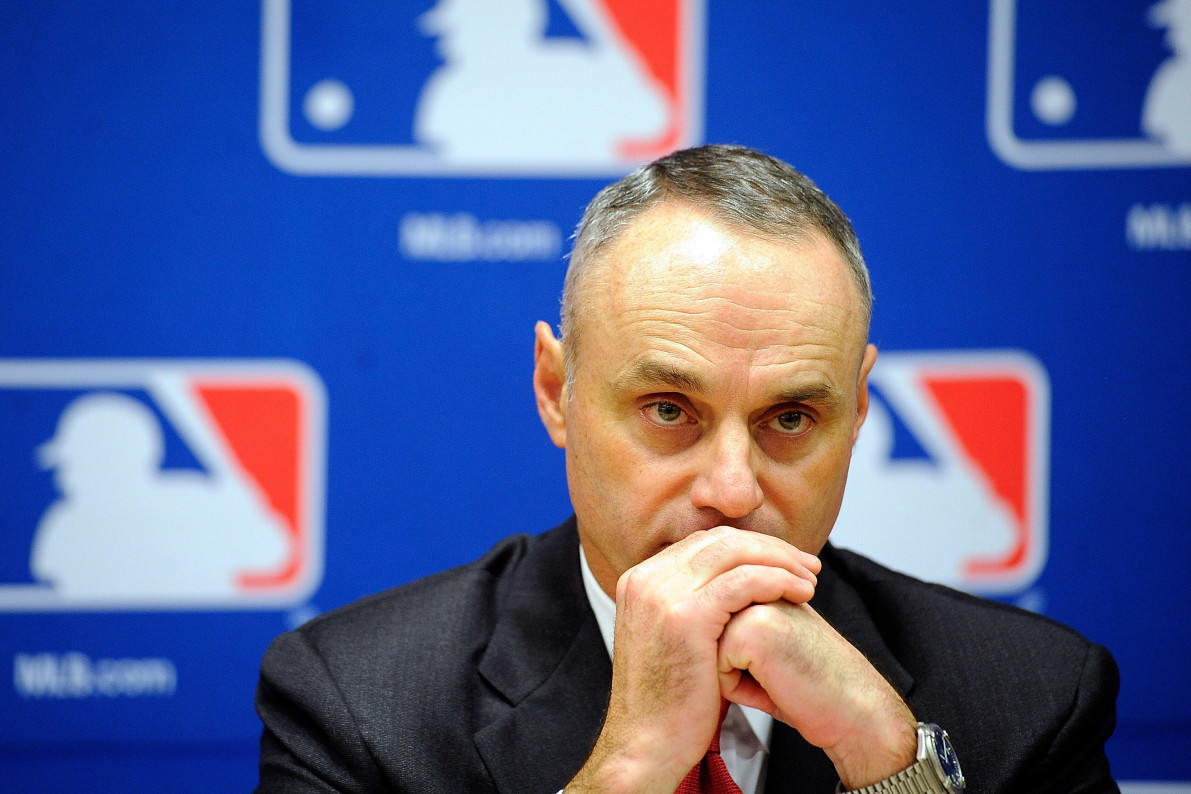 Like any modern small business, DNA Sports Labs, a training and sports science lab in Florida, relied on social media, using YouTube and Facebook to advertise its products and PayPal to broker sales. Until two years ago, when proprietor Neiman Nix says Major League Baseball destroyed his operation. Nix, a former Cincinnati Reds draft pick, alleged in a lawsuit filed in federal court on Thursday that MLB targeted him over a belief that he was “selling illegal substances to MLB players.”

In an afternoon press conference on the 16th floor of Midtown Manhattan’s General Electric building—a major step up in digs from the last time attorney Vincent White hurled accusations at MLB—Nix again denied that he was engaged in illegal activity and said, “I am totally against performance-enhancing drugs.” (White also represents banned-for-life Mets pitcher Jenrry Mejia, whose own lawsuit could be filed next week, and previously said the league has engaged in “dirty cop tactics.”)

White added another element that was not in the suit. He claimed the league had “tracked will-call tickets and analyzed the information of who was given tickets by players and cross-referenced it with persons of interest in their investigations.” That, he said, was how MLB first implicated Alex Rodriguez in the Biogenesis scandal that led to 13 suspensions, including a year-long ban for Rodriguez.

Curiously, the complaint notes in Paragraph 40 that Nix and his company used the elk antler-derived insulin-like growth factor (“IGF-1”) and, subsequently, that “this line of products has been approved by the World Anti-Doping Agency (‘WADA’).” A cursory Google search, however, leads one to WADA’s Prohibited List where the section on Peptide Hormones, Growth Factors, Related Substances, and Mimetics includes an entry for “Insulin-like Growth Factor-1 (IGF-1) and its analogues.”

Indeed, MLB released a statement saying, in part, that “the allegations in this lawsuit, including the allegations relating to the hacking of DNA Sport Lab’s social media accounts, to be sanctionable under New York law. Other than noting that in Paragraph 40 of the Complaint Mr. Nix admits to selling products purportedly containing at least one banned performance-enhancing substance (IGF-1), MLB has no further comment on this frivolous lawsuit.”

Nix filed a similar complaint in Florida two years ago that was ultimately dismissed. The suit has been revived, Nix and White said, because of additional information they’ve come across and the addition of former league investigators to the witness list—most prominently, Edward Dominguez, who declined comment and whom the league deemed a “disgruntled former MLB employee who was terminated for cause.”

“There appears to have been a tactic employed by Major League Baseball where they were targeting all of these clinics in Florida, whether or not they had any reason to believe that these businesses ever dealt with any player,” White said. “Unfortunately, my client appears to have been caught up in that even though he did not deal with players.”

Among the allegations White expects Dominguez to testify to are the phishing schemes MLB purportedly used to hack electronic accounts, as well as a directive to be uncooperative with DEA agents and possibly to hide evidence.

“Mr. Nix has been harmed by Major League Baseball’s actions,” White said. “An innocent man has been stripped of his livelihood, and his business has been destroyed. It is time we all knew what happened during Biogenesis.

“The takeaway here is that investigators directly involved in Biogenesis will be deposed in this action, and baseball may never be the same.”