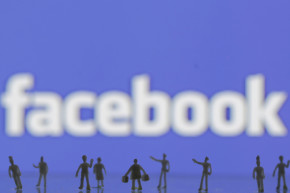 Although the company has made some progress, it is still dominated by white and Asian males 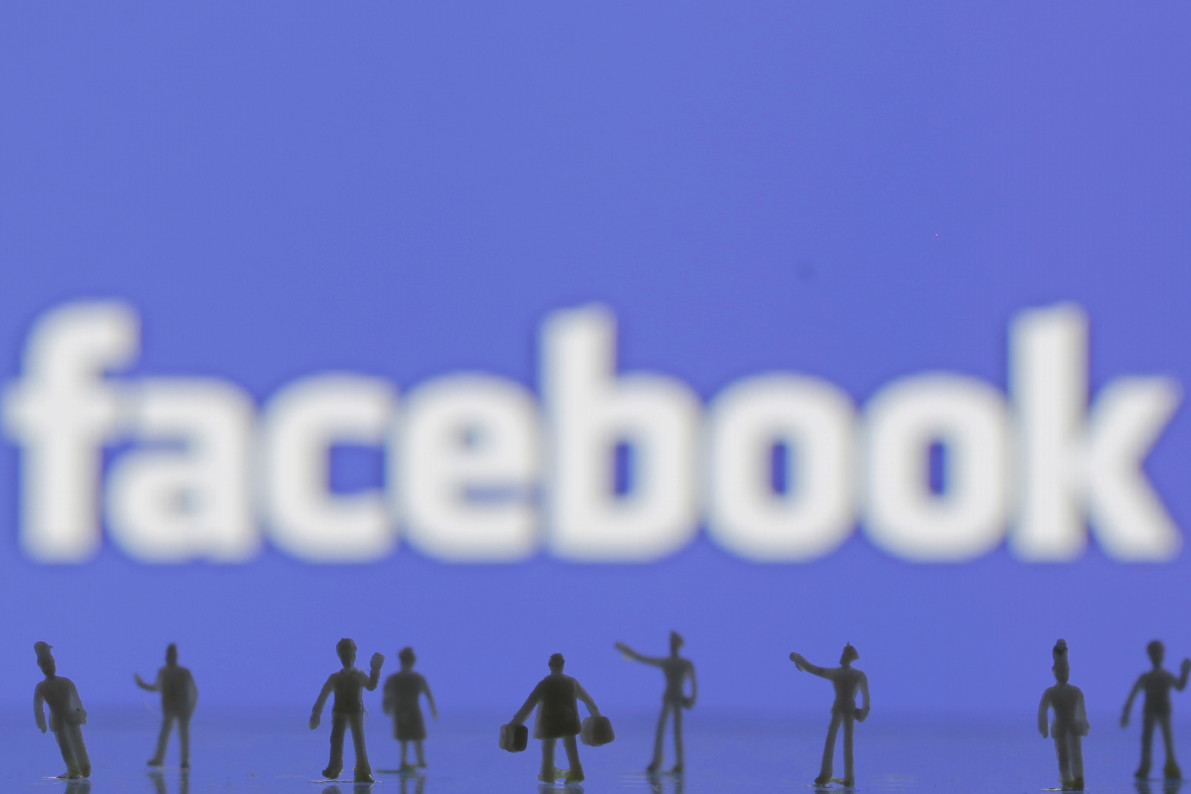 Facebook has made little progress in recruiting a more diverse workforce. According to a report released on Thursday, the social media giant’s employees are still primarily white and Asian males, and it has made no progress in bolstering its black and Latino talent pool over the last year.

“Facebook’s mission is to give people the power to share and make the world more open and connected,” Maxine Williams, Facebook’s Global Director of Diversity, wrote in a blog post accompanying the company’s latest diversity data. “In order to achieve that mission, we need an employee base that reflects a broad range of experience, backgrounds, races, ethnicities, genders, sexual orientations, abilities, and many other characteristics.”

But it seems Facebook has largely failed to act on that mission: Last year, out of all of Facebook’s employees in the United States, 55 percent were white and 36 percent were Asian, compared to 4 percent Hispanic and 2 percent black. Additionally, 68 percent of its total employees worldwide were men, while 32 percent were women.

In a voluntary survey of Facebook’s employees in the U.S. about sexual orientation and gender identity—61 percent responded—7 percent self-identified as being lesbian, gay, bisexual, queer, transgender, or asexual. It was the first time the company released such data.

The company said it is “taking several steps to hire more minority workers,” including its $15 million commitment to code.org, a non-profit dedicated to expanding access to computer science training to women and underrepresented students of color.