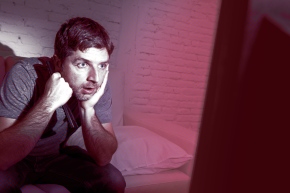 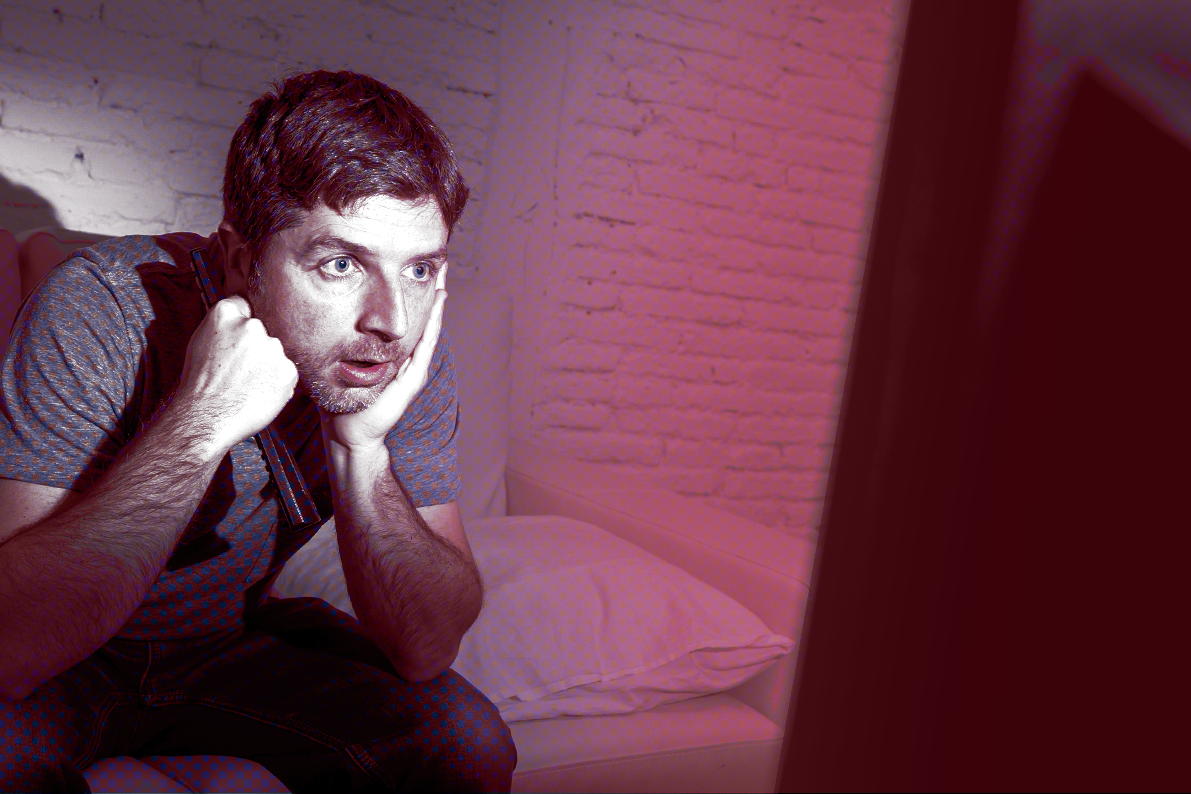 See, we’re all of us—red or blue—a United States of pervs behind our computers.