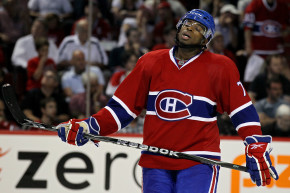 Did This Analytics Expert Lose His Job Over Being Right?
By Robert Silverman

Did This Analytics Expert Lose His Job Over Being Right?

The controversial trade of hockey superstar P.K. Subban may have cost this analytics expert his job with the Canadiens 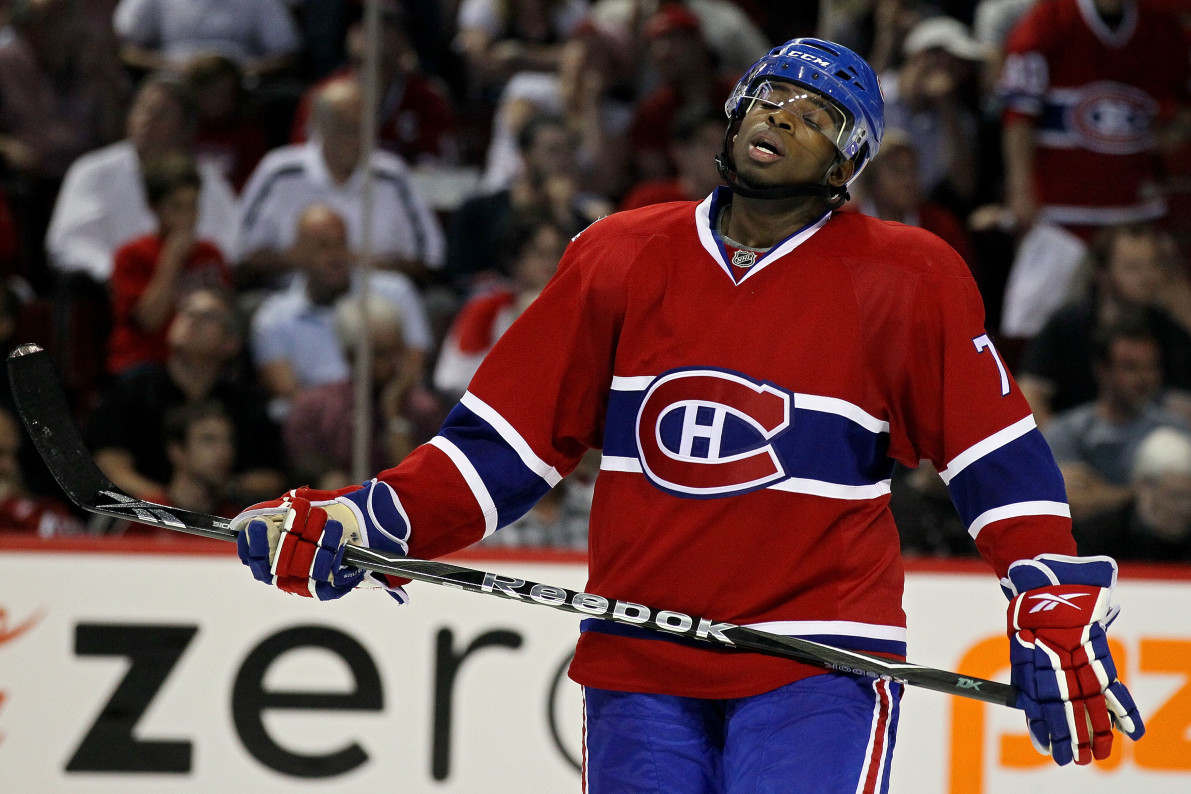 Feelings aren’t numbers, but an armful of numbers, properly analyzed with every metric honed and parsed to the nth degree, can apparently arouse some serious feelings, especially when they’re ignored. For one analyst, Matt Pfeffer, a consultant with the Montreal Canadiens, those #feels may have cost him his job.

The firing supposedly came after a shrug- and sigh-laden attempt to suss out the rationale behind the Habs’ decision to trade 27-year-old star defenseman P.K. Subban to the Nashville Predators (which may in fact be an Arena League Football team) in exchange for 31-year old Shea Weber—a great player, but an older one with a far more burdensome contract—according to a single anonymous birdie that whispered to Sportsnet.

“A source told Sportsnet that Matt Pfeffer, who was hired as an analytics consultant at the beginning of the 2015-16 season, made an impassioned and elaborate presentation to management to dissuade them from following through on this trade,” Eric Engels wrote, adding that general manager Marc Bergevin’s unwillingness to budge indicated to Pfeffer that he “was following different criteria in his evaluation of both players, said the source, who also suggested Pfeffer’s vehemence on the matter might have ultimately cost him the job (he was told on Wednesday that his contract won’t be renewed).

“The Canadiens would not comment on why they aren’t renewing his contract, but they did say that they are looking into other analytics solutions.”

Which, sure. If an analyst throws a snit, regardless of whether the stats support his or her histrionics, a front office might seek out the scores of quants that are thirsty for a gig. Thursday afternoon, Pfeffer released a statement to Sportsnet in which he thanked the Canadiens, confirmed that he did submit a report before the trade went through and that he “made a passionate case in favour of P.K. Subban,” but denies that he personally argued his case before The Powers That Be.

“There was never a meeting with management,” Pfeffer said. “Ultimately, this is the nature of this kind of work. Management makes their decision based on a variety of criteria. Their evaluation may have been different in this case, but there was consensus on other decisions through my time with the team.”

Still, Bergevin has also hinted that his reasoning went  beyond what occurs on the ice, regardless of whether he trusted Pfeffer’s spreadsheets or stuck with the ol’ eyeball test, while simultaneously getting in a few jabs at the fans and writers that have been critical of the deal in an interview at NHL.com.

“Is it worth it to get upset at somebody because he writes something? They don’t know what they don’t know. You can’t blame people for doing their job and writing what they believe, but …” Bergevin said. “For me, I like football. I like to watch it. But I’m not an expert and I don’t know what’s going on behind the scenes. If they trade a player on a team I like, there must be a reason why they did it and I don’t know the reason why. If I know, then I could have an opinion. Otherwise, I’m guessing.”

Okay, that really doesn’t answer much of anything, but we at Vocativ tend to side with Subban, a dude that enjoys farting at goalies, showing up out of the blue and playing street hockey with kids, and donating millions to hospitals, even if a bunch of sick kids cried after hearing of the trade.

Oh, and he can break down the problems with some of hockey’s more well known advanced stats too. Maybe after he hangs up his skates, he can score a gig with the Canadiens. That is, assuming he can keep his emotions in check.