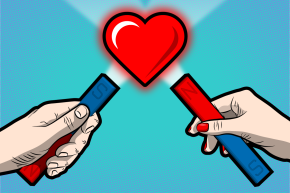 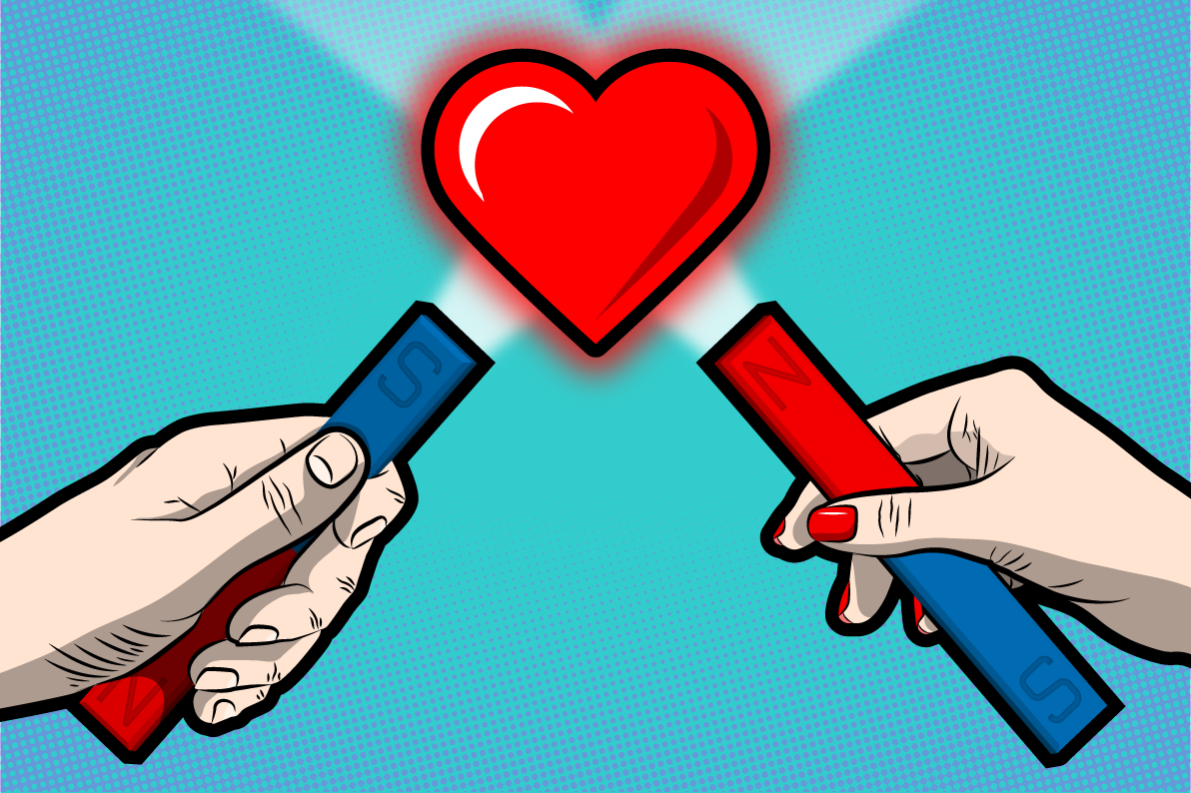 It turns out all those people you’re left-swiping on Tinder just might look a little too much like you. At least, according to a new study finding that singles rate people who look unlike them as sexier.

“We found that single participants, those not in relationships, rate dissimilar faces as more attractive and sexy than self-resembling faces,” said lead researcher Jitka Lindová of Charles University in the Czech Republic in a press release. “For the first time, we have observed how our partnership status affects who we find attractive.”

The study, published in Frontiers in Psychology, had 139 single and coupled college students react to photos of a series of faces. The images were digitally manipulated with different degrees of similarity or dissimilarity to each participant’s face. They were then asked to rate the attractiveness and sexiness of the faces. The single participants rated dissimilar opposite-sex faces as sexier than the faces that looked more like them. They also found images of dissimilar same-sex faces sexier. The partnered participants didn’t show a significant preference either way.

The researchers say this might be related to an evolutionary adaptation to avoid inbreeding and increase genetic diversity of offspring. “Our interpretation is that attractiveness perception mechanisms that give us a preference for a genetically suitable partner may be suppressed during romantic relationships,” Lindová explained. As to why it’s only single people who show this supposedly evolutionary preference, the researchers argue that they “can be expected to be more actively mate-searching for a partner.”

What this all means for people’s level of attraction to their partners once they’re in a relationship is unclear. But Lindová has an optimistic take: “This might be a relationship maintenance strategy to prevent us from finding alternatives to our own partner.”