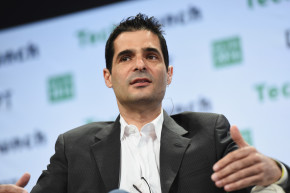 Could The Driver-Friendly App Juno Kill Uber?
By Ryan Beckler

With lower commissions and a promise of company shares, Juno hopes to lure away Uber's best drivers 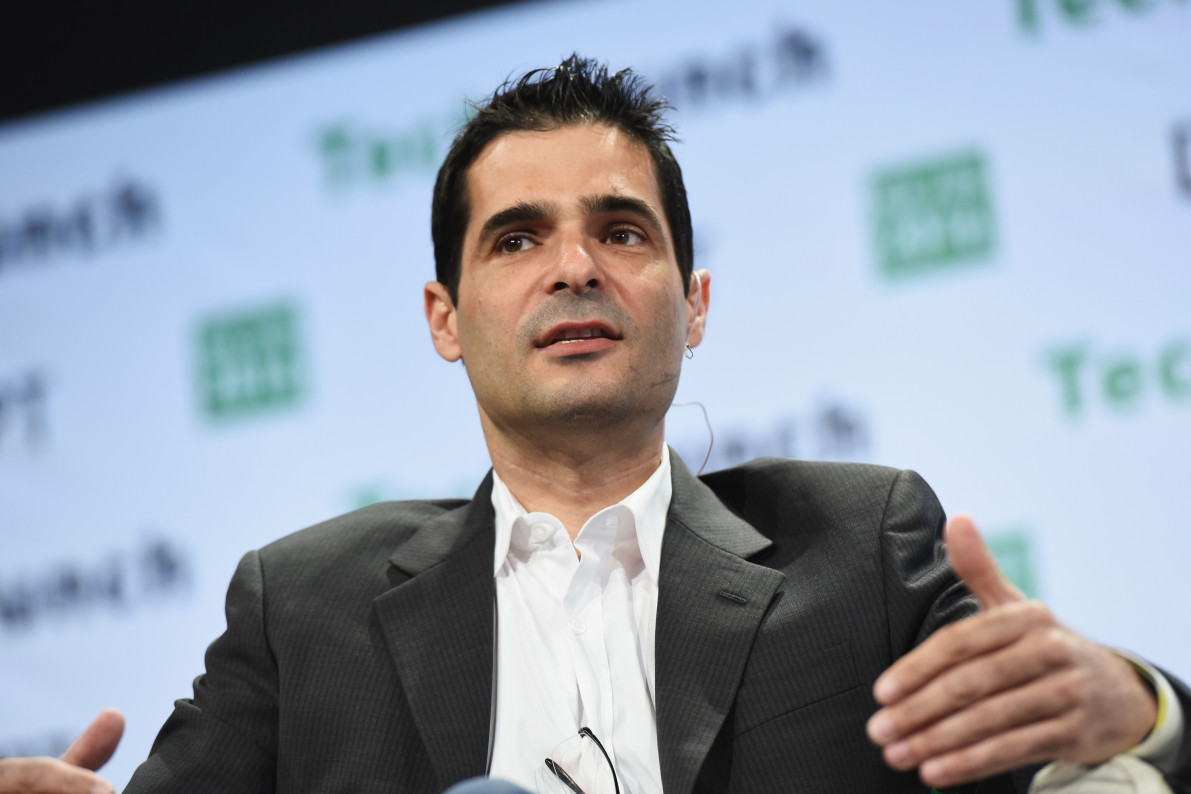 Uber has a new rival in New York City. But as most competitors have focused on courting riders, Juno is coming at things a little differently: stealing Uber drivers—and not just any drivers, Uber’s best drivers.

The company, currently in an invite-only beta mode, is courting drivers with better benefits and promises of more “ethical” treatment. The primary incentive for drivers lies in the reduced commission: Uber and Lyft charge 20 to 25 percent commission per ride, whereas Juno takes only 10 percent. Juno has also announced it plans to issue one billion private shares to its drivers, making them owners of half of the founding shares of the company by 2026. “What would happen to you if Uber went driverless?” Kate Herman, a Juno employee who onboards drivers, told BBC. “If in 10 years Juno goes driverless you’ll have to figure out what to do with your day, but you’ll still benefit from the growth of the company.”

Founded in February of this year, the ridesharing company has already signed up 11,000 New York city drivers, according to a statement from the company, which is up from the 9,000 drivers reported in June. These aren’t just any drivers, they’re drivers with an Uber rating of 4.75 or higher. Juno’s plan is to recruit the city’s best drivers, make them happy and hope it results in a better experience for both the drivers and the riders. The company’s even been active on uberpeople.net, a site heavily frequented by Uber drivers. New York City’s Taxi and Limousine Commission can work for any of the active ridesharing companies, meaning drivers can have Uber and Juno open simultaneously and choose between rides. Juno is supplying its drivers with smartphones to allow them to keep the app open at all times.

Talmon Marco, the company’s founder who sold the messaging app Viber for $900 million in 2014, believes Uber’s treatment of drivers has created a void for a more driver-friendly company.

“Uber is an ethically broken company,” Marco said in an interview with Crain’s New York. “If you have a company that is not ethical delivering a certain service, it raises the need for one that is.”

There are perks for riders too. All rides in New York are 25 percent off (rides were 35 percent off before August 1st) and current fares are noticeably lower than Uber’s rates. Hailing a ride during rush hour is another story. Wait times for Juno on a specific Thursday morning exceeded 20 minutes, compared to seven minutes for Uber.

In conversations with two Juno drivers, there was palpable optimism for an app that promises a more driver-friendly experience. Both were long-time Uber drivers who felt they deserved a bigger cut of the rides. One of the biggest challenges, however, are the current lack of customers. Eleven thousand registered drivers are nothing without a rider base. While the app remains in beta stage, pings for Juno rides are usually few and far between, according to one driver.

“We want to work full-time for Juno, but until there’s steady customers, we simply can’t,” he said.

Even with 23,000 people waiting to sign up for the service, it will need thousands more to take a serious stake in New York’s ride-sharing market. Juno has yet to announce an official launch date.