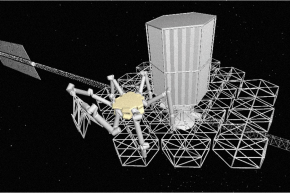 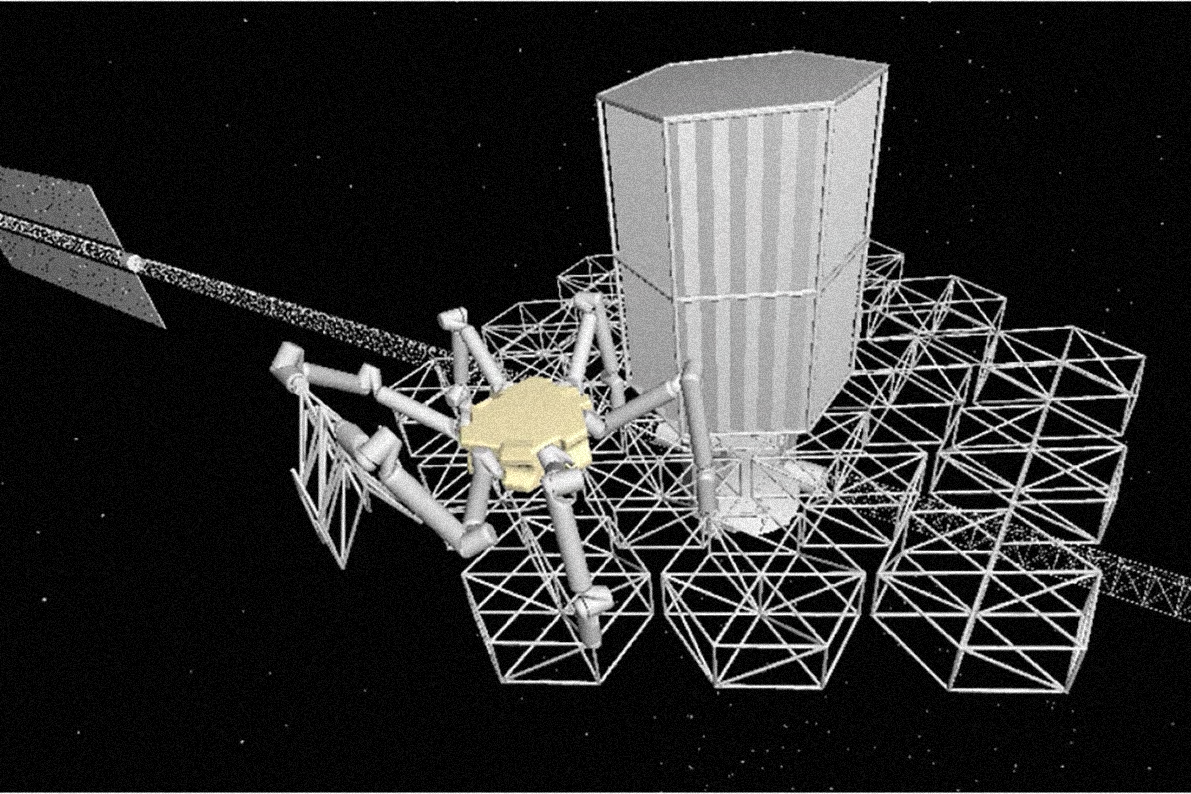 Researchers from the California Institute of Technology and NASA’s Jet Propulsion Lab have designed a way to build a massive space telescope capable of peering further into the cosmos than contemporary models, and they’re counting on a skilled machine to do the heavy lifting. An assembly robot is at the center of the scheme to construct a modular-style space telescope, one that contains an aperture (also known as a primary mirror) more than 40 times the size of the one used by the Hubble Space Telescope, according to an article published this week in the Journal of Astronomical Telescopes, Instruments, and Systems.

Designs for the robotically assembled, modular space telescope (RAMST) show that it would have a primary mirror that spans more than 300 feet, which researches believe would allow it to glimpse into the outermost reaches of the universe. Hubble’s primary mirror, by comparison, has a diameter of just eight feet.

But building a telescope of such magnitude is no easy task, the researchers say. Limited by weight restrictions, scientists would need to launch components of the telescope separately into space. From there, an assembly robot orbiting the earth would take the individual pieces and put them together, a task that the researchers say would be too tiring the for a group astronauts to perform.

More 10 Robots Gunning For Your Job

Once assembled, the robot would also be in charge of providing upgrades and maintenance to the telescope, a job once reserved for spacemen. For example, seven astronauts embarked on a mission in 1993 to repair problems with the Hubble telescope, which has been in space since 1990. Thanks to this new robot, such missions by man would become obsolete.

“Astronomers using major ground-based telescopes are accustomed to many decades of operation, and the Hubble Space Telescope has demonstrated that this is possible in space if astronauts are available,” said Harley Thorson senior scientist at NASA’s Goddard Space Flight Center, A robotic system of assembly, upgrade, repair, and resupply offers the possibility of very long useful lifetimes of space telescopes of all kinds,’ he said.