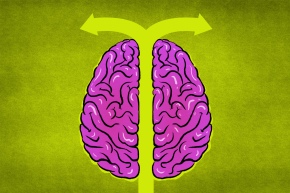 Now it's time philosophers catch up 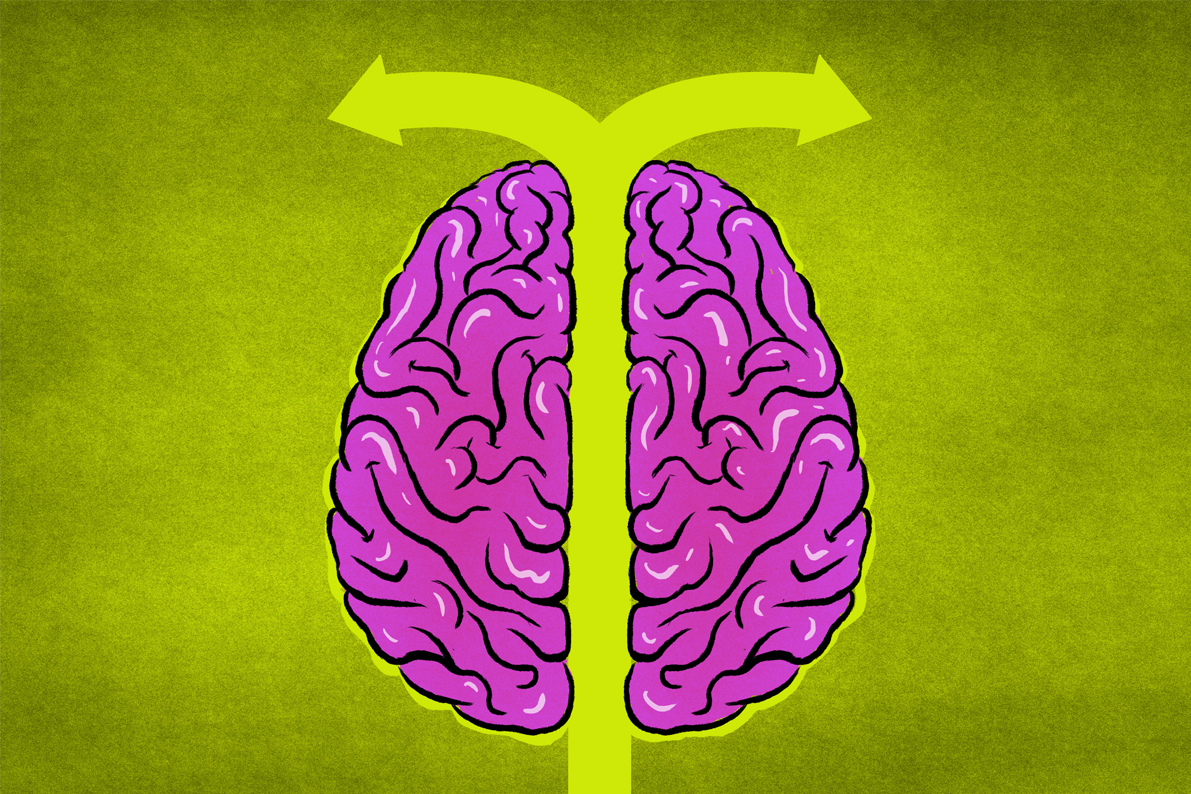 Philosophers may not all agree on whether or not humans have free will. But now, neuroscientists might have proof—researchers from Johns Hopkins University have peered inside the brain as it makes a voluntary decision, according to a study published online this week in the journal Attention, Perception, & Psychophysics.

Scientists have been trying to study volition for a long time, but a team of John Hopkins University researchers believe previous results were unreliable because study participants were always given cues about when to complete certain tasks, meaning they never really decided on their own.

More Can This App Read Your Brainwaves And Train Your Brain To Relax?

However, in this experiment, the researchers told participants which tasks to complete, but not when to do them. Twelve research subjects were shown two screens that contained scrolling colorful letters. The subjects, who were hooked up to an fMRI, which images the brain, were told simply to switch their attention from one screen to another at some point during the experiment. Using the fMRI data, the researchers then compiled an image of which parts of the brain were activated before and after the participants made the decision to switch their attention. The researchers compared that data to similar readings from when the participants were instructed to shift their attention.

The researchers found that, before the participants switched their attention, they activated areas of the brain responsible for reasoning and movement signaling—the frontal cortex—as well as an area integral to physically starting an action—the basal ganglia. The activity in the frontal cortex started earlier when participants made their own decisions, versus when they received instructions.

Now that the researchers can tell the difference between a brain that is deciding and one reacting to instructions, they hope to use the same method to study more abstract decision-making processes, like whether to choose a doughnut or an apple, according to a press release.

With more conclusive science on the subject, maybe the philosophical debate will finally be put to rest.