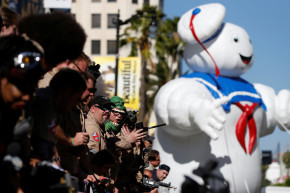 Here’s What It Takes To Be A Ghostbuster, According To Science
By Joshua A. Krisch

Here’s What It Takes To Be A Ghostbuster, According To Science

Studies suggest people who believe in the paranormal are more likely to fall for statistical, logical, and probabilistic fallacies 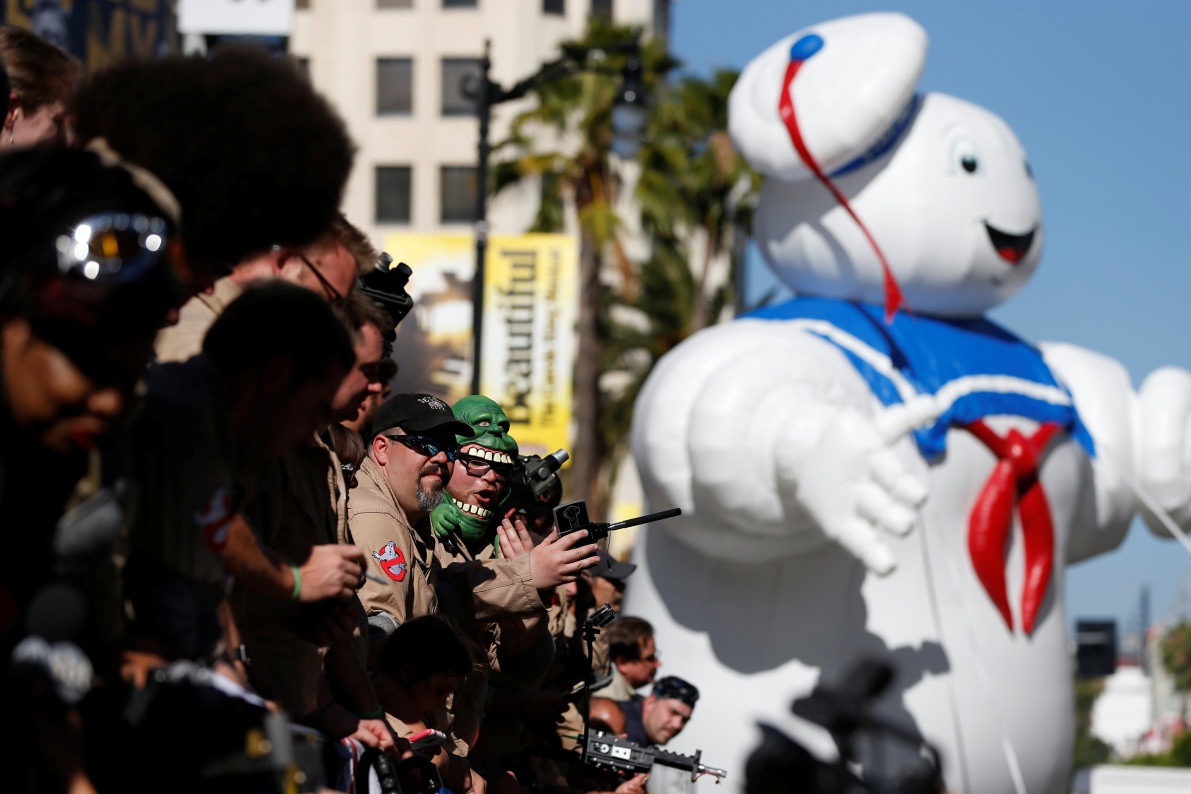 Most of us can’t see ghosts—and that might be because there’s no scientific proof ghosts exist. But about 42 percent of Americans believe the spirits of dead people are among us, and many ghostbusters and mediums claim to have seen beyond the grave. Regardless, belief in the paranormal has been linked to mental illness, traumatic experiences, and religious tendencies, but a new study in the journal Frontiers In Psychology points toward an even more likely link: people who misunderstand statistics, probability, and logic puzzles are more likely to believe in ghosts.

Logic dictates that ghosts do not exist, so belief in the paranormal requires at least some suspension of logic. But the precise sort of logic that needs to fly out the window for one to begin attending seances and communing with the dead remains an open question. One of the most appealing arguments (supported by a handful of studies) is that belief in the paranormal, conspiracy theories, and other fringe ideologies is linked to the famous conjunction fallacy.

Prior studies have demonstrated that people who believe in ghosts invariably fall victim to conjunction fallacies—they are the sort of people who will stubbornly maintain that, since the circumstances point toward Linda being an activist, the odds are that she is one. And since they felt a chill in an old manor or heard a voice through the static, odds are that ghosts exist. Meanwhile, other studies have maintained that this fallacy is but a by-product of another statistical error common among ghostbusters: belief that nothing is random.

For this most recent study on paranormal belief, researchers at Manchester Metropolitan University first reviewed the literature on logical fallacies, probability errors, and ghost sightings, and then ran their own experiment to test whether belief in ghosts was associated with the conjunction fallacy or misperception of randomness—with particular interest in figuring out whether belief in the paranormal leads people with mental illnesses to commit logical fallacies. To this end, they gathered a sample of 254 participants and asked them a series of questions about their beliefs and their mental health. Then, they had them solve several logic problems meant to mimic the different fallacies implicated in paranormal beliefs.

Contrary to prior studies, they found that conjunction fallacy played a relatively minor role when compared to perception of randomness. In other words, people who believe in the paranormal are more likely to solve The Linda Problem than they are to believe that a moan in the night is simply a random occurrence. The study also found that belief in spirits may influence existing mental illness. “Belief in the paranormal acts as a framework for shaping schizotypal related cognitions (odd beliefs and/or magical thinking),” the authors write.

On the surface, this may not seem terribly significant. But the authors write that their findings imply that people who believe in ghosts understand probability and statistics—they just choose to believe that nothing is random and that, against all odds, ghosts are haunting them. “From this viewpoint, belief in the paranormal represents a coherent, internally logical set of explanations for unusual phenomenon,” the authors write.

“Within the worldview, proneness to statistical bias is largely attributable to a subjective preferential thinking style, rather than a defective understanding of probability.”

Who you gonna call? According to this study, someone who with schizotypy-influenced statistical bias.