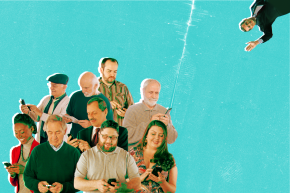 The Weird, Evangelical Afterlife Of The Ted Cruz App
By Jennings Brown

The Weird, Evangelical Afterlife Of The Ted Cruz App 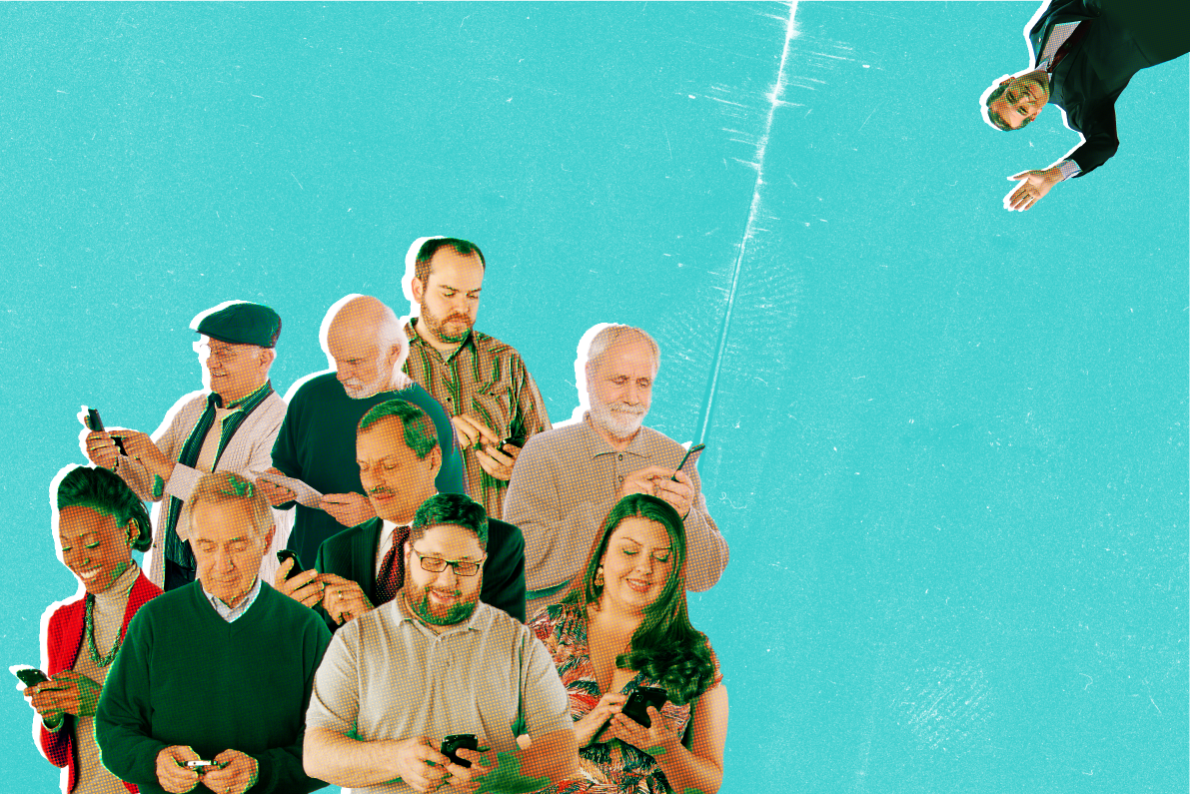 Last fall, Ted Cruz’s presidential campaign released a phone app that was so engaging and rousing that tens of thousands of Cruz supporters downloaded it within the first few weeks. Now—two months after Cruz quit the race and a day before he’s due to address the Republican National Convention, helping seal Donald Trump’s spot as his party’s nominee—the app’s official functions have long gone silent. But its army of users are as active as ever.

The Ted Cruz app took off because it works like a game, rewarding users for donating, canvassing, sharing their personal contacts and social media information, and encouraging others to download and do the same. The more each user commits to the cause, the more points they earn, moving up the ranks from Intern to Activist to Patriot to Revolutionary.

Open the app today and the welcome screen still says “Cruz/Fiorina 2016” next to Cruz’s campaign icon, (which is either a burning flag or the the flame of liberty—we still don’t know). None of the links or events have been updated in months. On the surface, it looks as if the app was completely abandoned the moment Cruz left the race. But go to the “Newsfeed” section where users can still post personal updates, you’ll see that the Cruz Crew is as chatty as ever. Except, no one really seems to be focused on Cruz himself.

Sure, many of the members still have Cruz imagery as their avatar, and they still refer to each other as “Cruzers.” But the community rarely mentions the liberty-loving senator from Texas.

Instead, you’ll find people supporting each other in these dark times.

And you will find memes bashing Trump and Hillary Clinton.

But mostly, you will find words of comfort and inspiration.