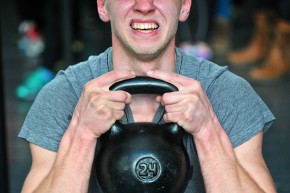 The CrossFit Games Are Giving Out Glocks
By Sara Morrison

The CrossFit Games Are Giving Out Glocks

Top finishers will be given Glock handguns, much to the confusion and anger of many in the CrossFit community 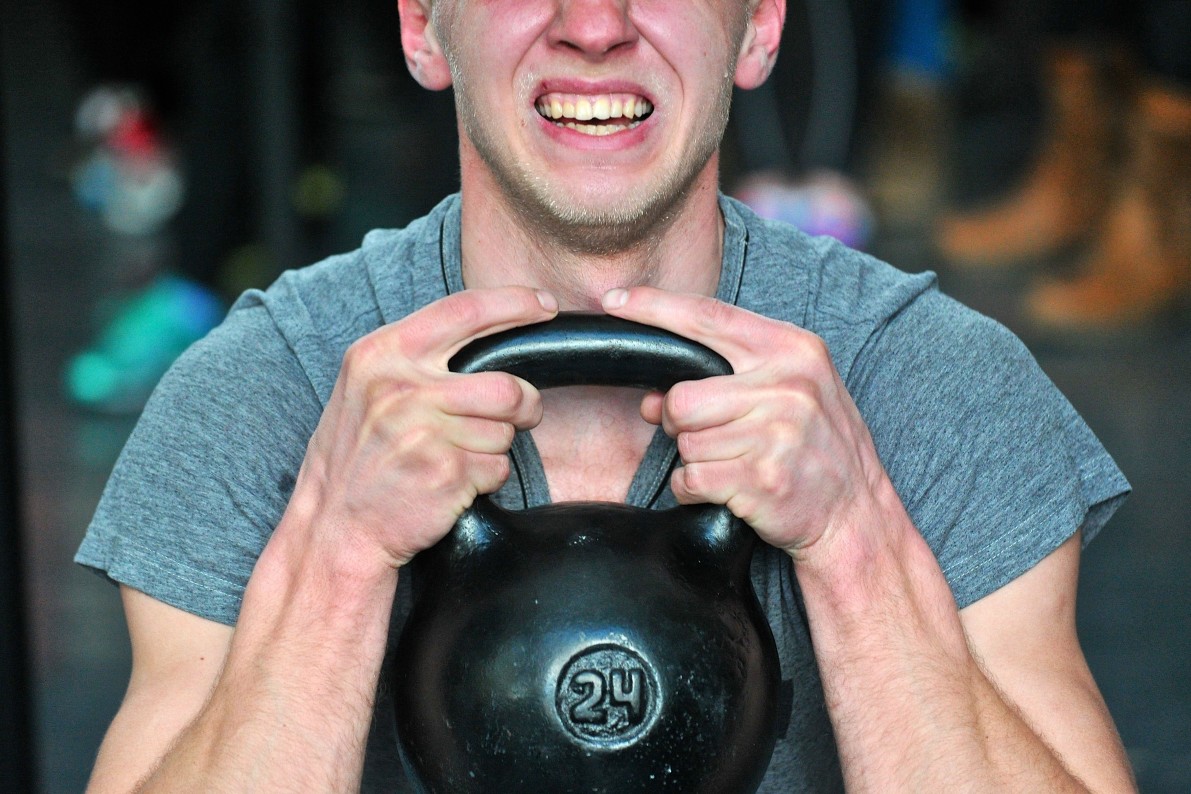 The world of CrossFit—the cultish fitness phenomenon that has grown so popular it has its own annual competition—was turned upside-down like a CrossFitter doing a hand stand push-up when a new prize was announced for the upcoming CrossFit Games: a Glock, for the first place man, woman, and team.

Dave Castro, CrossFit’s Games director, followed that up with a photo of a Glock on top of hundreds of bullets to announce one of the Games’ events.

CrossFit has always had a pro-military culture. It has named several of its workouts after fallen soldiers and many of its athletes are veterans, including Castro. But the only pistols associated with the “sport” until now were the one-legged squats CrossFitters often do in their workouts. The announcement was met with a variety of responses. Many didn’t understand what Glock was doing there at all nor what a gun had to do with physical fitness. And there was happiness, even joy, like these Instagrams from top CrossFit competitors Mat Fraser and Rich Froning show.

As a legal gun and @glockinc owner this is pretty cool. Nothing wrong with someone legally owning or winning a gun. ・・・ "The top male athlete, the Top female athlete, and every member of the winning team will receive a @GlockInc pistol. —@TheDaveCastro, Director of the #CrossFitGames | #teamglock

But several people in the CrossFit community who are not sponsored athletes took issue with the choice of prize and its appropriateness given current events, many with the same unbridled passion they devote to CrossFit itself. This was especially apparent in CrossFit’s international community, which the brand has been trying to build in recent years, holding qualifying competitions for athletes from every continent and sending top athletes to other countries as ambassadors. A CrossFit gym in Canada lambasted Castro’s “ignorance” and said the Glock prize didn’t “make any sense.” A CrossFit gym in Sweden said it was “completely wrong and against our values to give guns to the winners” and that it hoped someone from the Nordic region won so they could throw the guns into the ocean.

It’s actually likely that at least one of the winners will be from Scandinavia—a woman from Iceland won last year, and another woman came in third. An Icelandic man finished third last year. And the second place female finisher was from Australia. So the chances that a winner won’t legally be able to keep their prize when they go back home are good.

Still others wondered why Reebok, which is in a partnership with CrossFit, sells CrossFit-branded workout clothes, and has a CrossFit gym in its corporate headquarters, would allow such a controversial brand to be associated with its golden goose. The answer to that question is that it didn’t. In a statement to Vocativ, Reebok said that it does not have input on CrossFit Games’ other partners or promotions, and it would not have agreed with teaming up with Glock if it had.

“While we understand CrossFit’s foundations are tied to military and first responders, we do not agree with this decision, particularly in light of current events in the United States,” Reebok said. “Reebok’s involvement with CrossFit focuses on the CrossFit community and the unique characteristics of the workouts to improve people’s lives and bring people together.”

CrossFit Games did not respond to request for comment.

Of course, there is already a Change.org petition asking for CrossFit’s partnership with Glock to be cancelled, which has more than 7,000 signatures in less than 24 hours.

While many of the comments under the CrossFit Games announcement were negative, there were some supporters, such as “Colby Turvin,” who said he was “proud” of CrossFit and “ashamed of the soft hearted” CrossFitters.