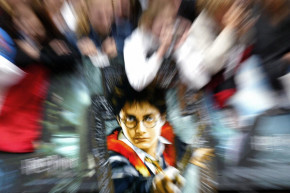 Race Around Hogwarts? There’s An App For That
By Joe Lemire

Race Around Hogwarts? There’s An App For That 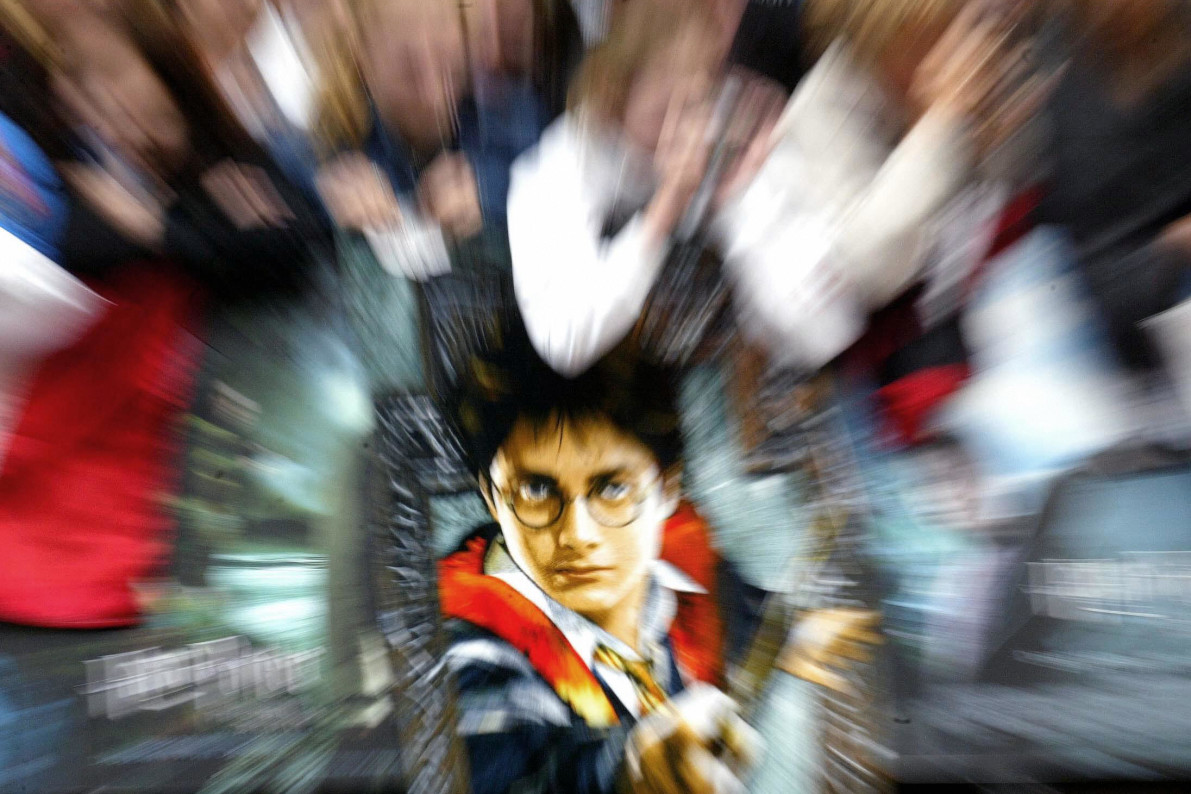 Some of the most poignant memories lingering from my high school track and field career are the anxiety-ridden hours leading up to race time: the carefully-planned adrenaline-building setlist on my Discman, the surreptitious scouting glances at my opponents’ warmups, the paralyzing fear of false starting, the pain of repeatedly clipping my trailing knee on the hurdle, and the intense exhilaration when, somehow, I’d win a race.

Now, what if all those elements were eliminated—would it still be a race? That’s the philosophical quandary collinearly arising along with the increasing popularity of virtual racing, whose premise allows for runners to solitarily complete race courses of their own devising, albeit within loosely defined distance constraints that attempt to mimic remote or even imaginary locations.

Really, it’s not so much a race, per se, as it is motivational training. Those needing a carrot to head out and pound the pavement or prairie can pay a fee (some virtual races donate proceeds to charity), run at his or her own leisure, track their progress digitally with one’s preferred wearable, and then receive a medal upon completion of their interpretation of the course. Just like your local 5k, everyone gets a reward for crossing the finish line—not that it exists in reality, unless you design your own, which would make for a pretty great and hilarious Instagram pic if you were to do so, now that I think about it.

One such company, Yes.fit, mimics courses on some real-life destinations, including Baltimore milestones from Edgar Allan Poe’s life, historic sites in ancient Rome, the road to Hana Maui, and the Appalachian Trail. Along the way, you can check out Google Street Views of your route to transpose onto your local city block or oval track. (Lots of imagination is required.) While that may seem lacking to some, one of the races extracted from real-life may be preferable: the 82.9-mile course inspired by Rio de Janeiro, which you’ll be able to enjoy without the threat of Zika virus, antibiotic-resistant bacteria, and all of those other problems set forth in other news reports.

There’s more: you can replicate race courses that don’t actually exist. The nonprofit Hogwarts Running Club offers such races as the Gryffindor 21k, Ravenclaw 10k, Slytherin 6k, and the Hufflepuff 5k, which have distances that add up to one full marathon. Yes.fit uses real terrain to replicate literary journeys from such tales as “Robin Hood”, “Alice in Wonderland”, and “The Wizard of Oz.”

The appeal—besides receiving a blinging medal from completing a fake race—is the collaborative element of comparing with friends and motivating workouts. As Yes.fit defines a virtual race, “It’s using the power of connectivity and community to build an interactive experience around your workouts.”

Rather than breaking through the tape before all the real-life competitors and sweatily hugging your loved ones, you can finish your run, shower, cool off, and then calmly click on a webpage. Pretty satisfying, right?