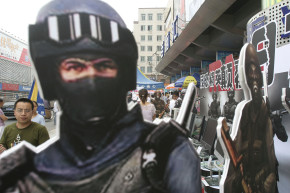 Valve seems set to shut down the $7.4 billion gambling industry that has emerged around Counter-Strike: Global Offensive 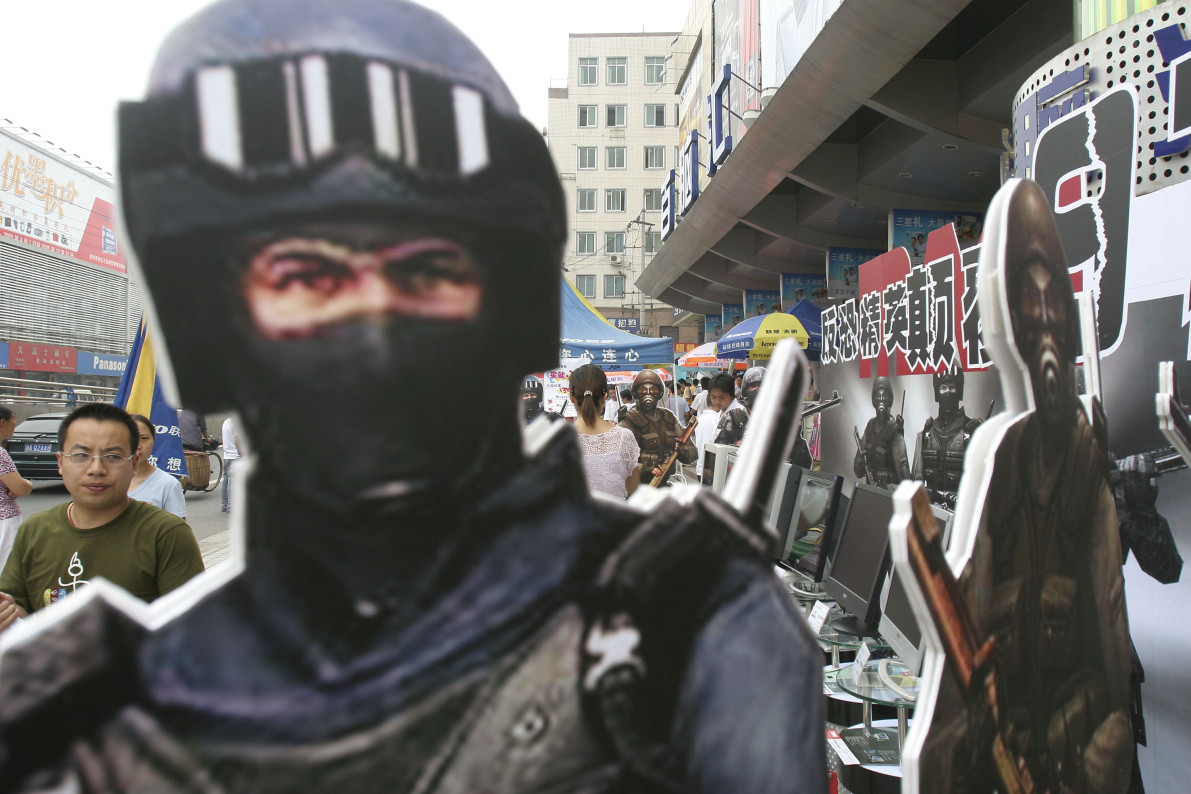 After years of nodding and winking at a multi-billion dollar and potentially illegal gambling industry that drove Counter-Strike: Global Offensive into the upper echelons of popularity and profit, one video game company is attempting to put their money genie back into the bottle.

According to Bloomberg, video game developer Valve will now be looking to “crack down on websites that use Steam, Valve’s gaming software, to facilitate gambling.”

Thing is, for years they happily promoted and benefited from the sale of “skins”—specialized rifles, guns, equipment, and other accessories—to aid in CS:GO gameplay. Those items could be purchased by gamers and then either traded, wagered, or sold online, such that they could “experience all the thrills of black-market weapons trafficking without any of the hanging around in darkened warehouses getting knifed to death,” Valve boasted when the e-bazaar was launched in 2013.

Of course, gamers weren’t satisfied with the mere accumulation of skins. Given that they could be exchanged for real-world dollars, they were used to place wagers and create an ancillary black market of their own—an unintended and somewhat ironic outcome, considering Valve’s choice of promotional language. Violation of terms and services or not, the estimated $7.4 billion in skins gambling per year has helped to make CS:GO what it is today. As Moritz Maurer, the head of Esports integrity for Sport Integrity Monitor, told Bloomberg, “Nothing about Counter-Strike is about the game anymore. It’s all about betting and winning.”

According to another Bloomberg investigative report, two years after they began hyping skins, “the number of people playing CS:GO had grown 1,500 percent. Today, there are 380,000 people around the world playing the game at any given time.” They’ve sold a grand total of 21 million units resulting in a total revenue of $567 million dollars, a glittering bottom line that certainly played a role in Turner Broadcasting and WME/IMG’s decision to launch their very own Esports League, broadcasting bi-weekly CS:GO matches beginning in May and culminating in a championship to be held at the end of July.

But an ongoing lawsuit alleging that Valve created and suborned an “illegal gambling market” where “skins are like casino chips that have monetary value outside the game itself because of the ability to convert them directly into cash,” plus the revelations of what amounts to insider trading and rigged matches via the Steam platform have apparently proven too much for the company to stomach. Bring on the sternly worded cease and desist letters!

“We’d like to clarify that we have no business relationships with any of these sites,” Valve spokesman Erik Johnson said in a statement. “We are going to start sending notices to these sites requesting they cease operations through Steam.”

So what should gamers with a vast treasure trove of skins that may begin to experience a sudden and precipitous drop in value do now? You don’t have to furrow too deeply between the lines to understand what Johnson means when he says, “Users should probably consider this information as they manage their in-game item inventory and trade activity.”