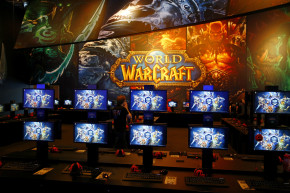 World of Warcraft Will Punish Trolls With Mandatory Silence 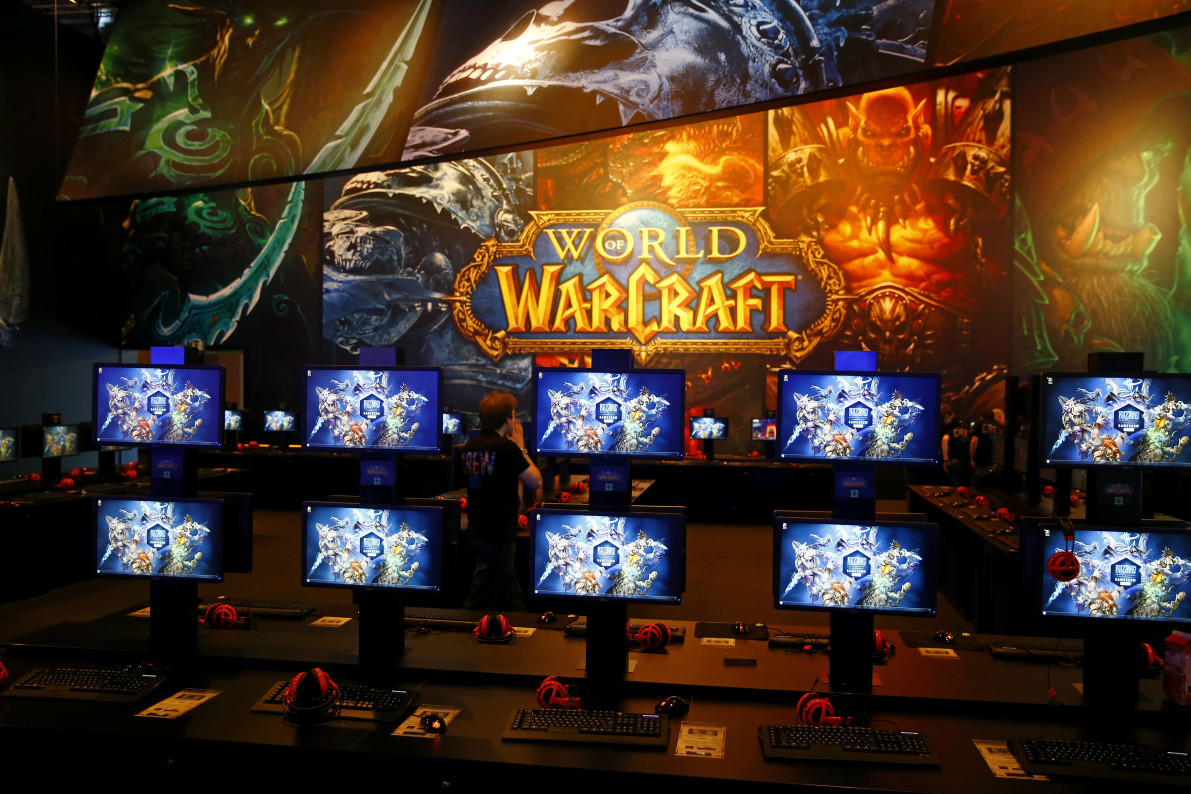 Nothing is more frustrating to a bully than being ignored, and that’s the premise behind the forthcoming silence penalty in World of Warcraft, a genius new feature meant to shut up anyone who engages in abusive or inappropriate behavior. The goal is to make the game a lot less fun for those who enjoy harassing others and a lot more pleasant for everyone else.

Harassment and hate speech has been a huge problem with online gaming from its first moments of existence, but this new system has people hopeful that a meaningful change will come as a result. WoW developer Blizzard says that the first penalty you receive will last for 24 hours, and then will double for every subsequent offense. And there is no maximum limit. So that means that habitually abusive players can eventually talk their way into oblivion, never to be heard from again.

Penalties will only be handed out after a player is investigated by Blizzard following a report. The interesting thing here is that while you’ll temporarily lose your privileges to chat, talk in global channels, create invites—communicate, basically—you can still play the game, which may give more incentive to trolls to keep their mouths shut.

The feature will debut later this month with the Legion expansion pre-update.