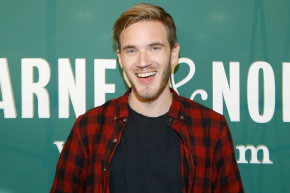 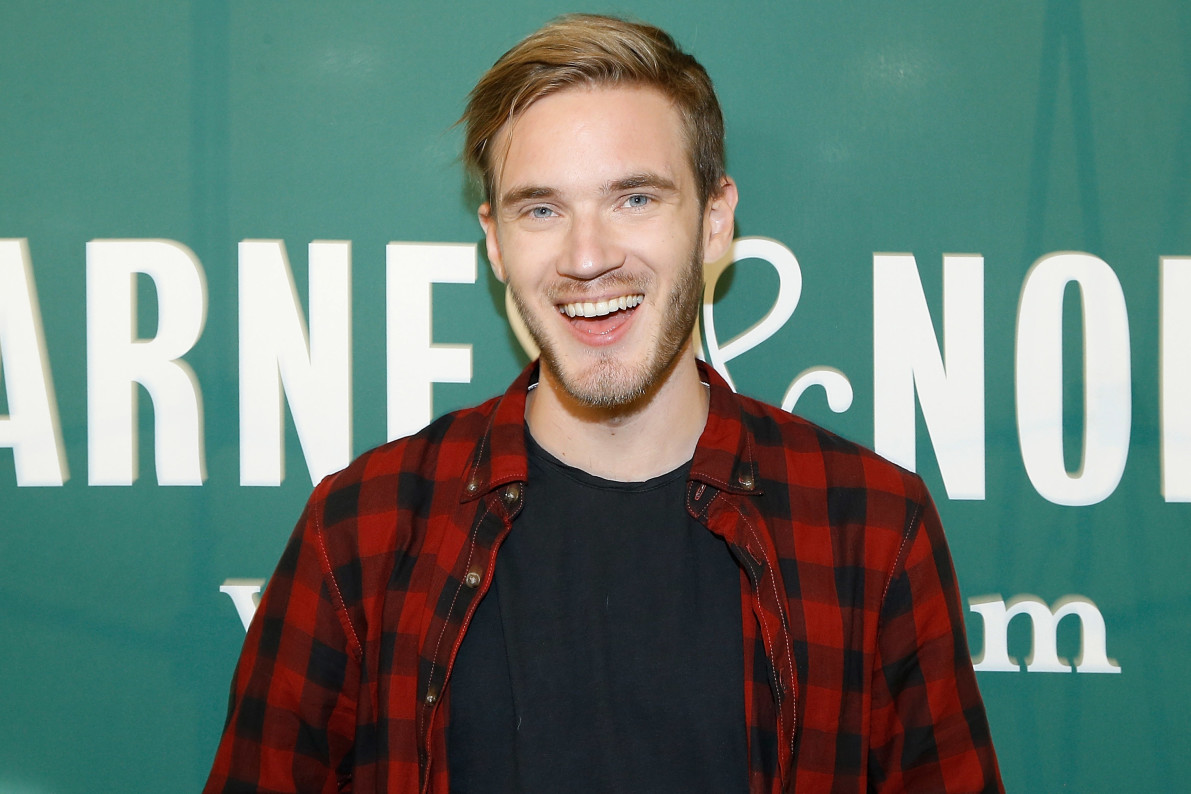 Two days after the Federal Trade Commission announced Warner Bros. settled charges that it misled customers during a video game marketing campaign, YouTube star PewDiePie rejected claims that he failed to tell viewers he was paid to create a video as part of the campaign.

The FTC said in a news release on Monday that Warner Bros. Home Entertainment, Inc. did not go far enough to tell customers that it paid popular YouTube gaming channels, including PewDiePie, to create positive gameplay videos featuring the 2014 game “Middle Earth: Shadow of Mordor.”

Felix Kjellberg, also known as PewDiePie and the creator of YouTube’s most-subscribed channel, was among a number of YouTube creators paid to produce a video featuring the fantasy role-playing game based on “The Hobbit” and “The Lord of the Rings” series of books and movies.

“Warner Bros. paid each influencer from hundreds to tens of thousands of dollars, gave them a free advance-release version of the game, and told them how to promote it,” according to the complaint from the FTC. Creators were also told to promote their video on their social media accounts.

The FTC also alleged that Warner Bros. did not require clients to state within their videos that they were advertisements, but merely asked them to include a disclosure in the video description box, located underneath the video window. The commission said some influencers didn’t state they had been paid to promote the video game, instead only mentioning that they had been given early access to play it.

Kjellberg, however, denied that he misled his audience—which today amounts to 46 million subscribers—when he posted a positive gameplay video back in 2014. In a video posted on Wednesday, the Swedish gamer noted that some news outlets and social media users suggested he had not disclosed that his video, posted on September 4th two years ago, had been sponsored.

Kjellberg pointed out that he did in fact include a disclosure in the video description box. He also claimed Warner Bros. had not required creators to do so. “We weren’t required to disclose. I still did it,” he said, adding later: “I’m all for disclaiming content. I have no problem with it, and I’m going to keep doing it.”

“Everyone is calling me a reviewer, and that it’s unethical for me to do a positive review. But I’m not a reviewer,” he added.

In his sponsored video from 2014, Kjellberg says he was given the chance to play the game early, and after playing it for several minutes, states: “I had a lot of fun playing this game. So I hope you did as well.” He also tells viewers they can find a link to purchase the game in the video description.

As part of a proposed order the FTC announced on Monday, Warner Bros. needs to state “clearly and conspicuously” any connections it has made with creators that promote its products, and the company would be prohibited from suggesting any such content is impartial. The FTC said it will decide whether to make the order final after August 10.