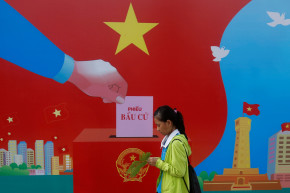 Blogging can land you in prison, where you'll be denied clean water, sleep, and access to a toilet 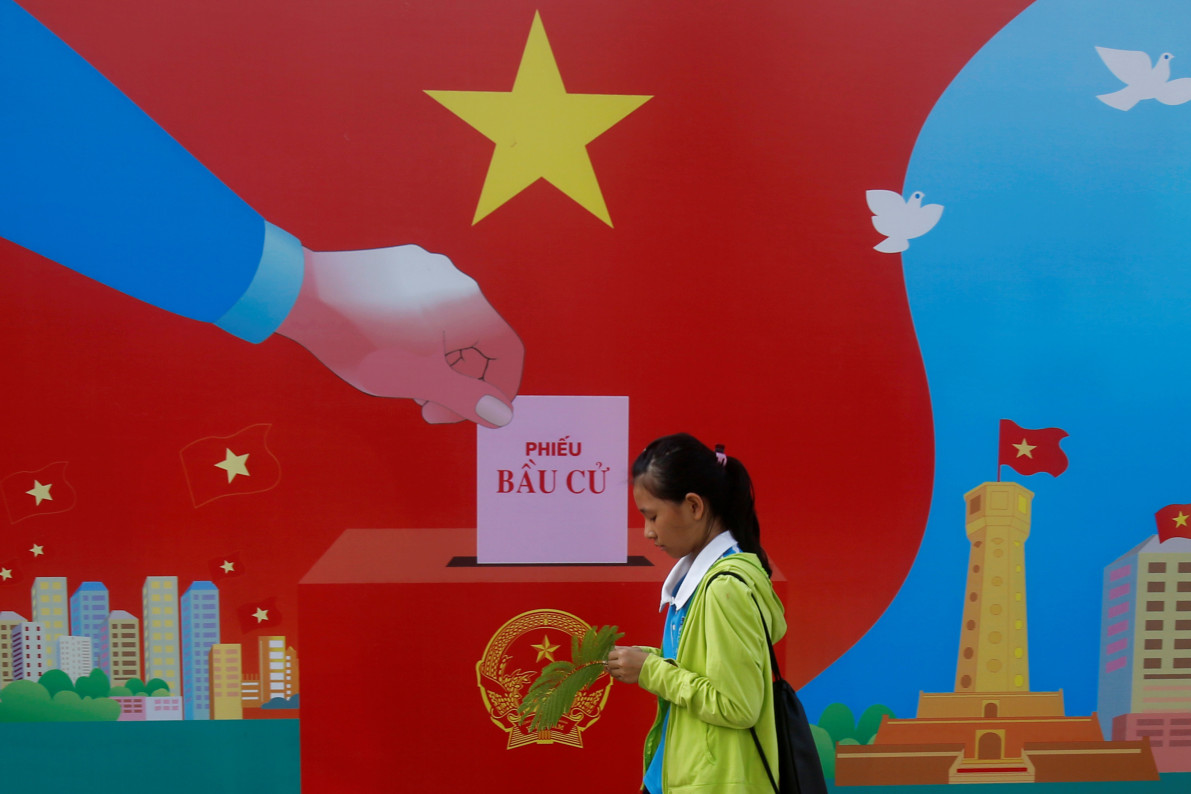 A new report on Vietnam by Amnesty International has shone a damning light into the horrific treatment prisoners receive in the country’s vast network of secret prisons and detention centers. Bloggers and online activists are among those subject to solitary confinement, the denial of medical treatment, and disciplinary prison transfers .

The report, “Prisons within Prisons: Torture and ill-treatment of prisoners of conscience in Viet Nam,” was released on Tuesday and details the real-life horror endured by some of those imprisoned by the socialist republic. It drew on more than 150 hours of interviews with 18 former detainees who were locked up for between one month and a decade. Despite Vietnam being a signatory to the United Nations convention against torture, AI reports that some of the former prisoners they interviewed were nonetheless beaten and subject to extremely inhumane treatment while incarcerated.

Those who attempt to freely express themselves online or disclose abuses by state authorities are often targeted by Vietnam’s security personnel. According to human rights watchdog Freedom House’s Freedom on the Net 2015 report, Vietnam is considered “Not Free,” and ranks toward the bottom on the global list in terms of internet openness. Freedom House says the country currently has 29 netizens imprisoned. However, due to the closed nature of the ruling Communist Party, it is difficult to say how many total prisoners of conscience there are currently incarcerated in Vietnam.

“One of the categories of prisoners of conscience that have been arrested, imprisoned, and tortured for their activities is bloggers,” T. Kumar, Amnesty International USA’s international advocacy director, told Vocativ. “One of our serious concerns is the attacks on bloggers that criticize the government and are not in line with their thinking.”

The report details how bloggers and journalists were often arrested on trumped-up charges rather than laws associated with freedom of expression. For example, Nguyen Van Hai, a blogger better known as Dieu Cay, was initially convicted on tax evasion charges. He would go on to spend six-and-a-half years in prison and be transferred 20 times, spending his days in tiny, dark, isolation cells. “In Vietnam, detainees are completely isolated from family and the outside; not protected by any law,” Van Hai said in the report. “They can’t consult with a lawyer, or communicate with the outside world about their treatment. They are completely helpless in facing the maneuvers of the investigator.”

Dan Xuan Dieu, another blogger, was sentenced to 13 years in prison in January 2013 for “Carrying out activities aimed at overthrowing the people’s administration,” which carries the maximum sentence of death. Accused of having connections to an overseas group campaigning for democracy in Vietnam, Dieu was held in solitary confinement, beaten by guards, forced to drink unclean water, denied access to a toilet, a blanket, and a mosquito net, and was shackled in a cell with a fellow prisoner who flogged him.

AI recommends that Vietnam’s government ends its arrests and prosecution of those peacefully advocating for human rights and political expression, investigate reports of torture, and amend domestic laws to comply with certain international standards. But despite a recent government reshuffle and a recent visit by President Barack Obama, Vietnam doesn’t seem to be moving toward a more open internet anytime soon. Despite allowing access to websites such as Facebook, Twitter, and YouTube—unlike, say, China—Vietnam keeps the internet only as open as it wants, all while keeping netizens under lock and key. “Keeping the internet open can help the government in a number of ways,” AI’s Kumar told Vocativ. “One of them is business deals: they can attract the international community better. But they don’t want the internet to be used as a vehicle to criticize the government.”

Nguyen Quang A, a businessman, founder of the Civil Society Forum, and former member of the Communist Party, told Vocativ in an email that due to its size, Vietnam must remain relatively open to the world since it doesn’t have the same population size or resource wealth as a country like China. “If they block such services they have to pay [a] much higher price (economically, politically),” he said. “They did do a cost-benefit analysis!”

Regarding Obama’s visit, in which the US president spent his energy pushing the Trans Pacific Partnership and lifting an arms embargo against the country, Kumar expressed disappointment with his hushed tone on human rights. “We were extremely unhappy about the Obama’s handling of the human rights community there,” he said. “The worst thing is that while he was there, the police harassed people and arrested people. He did not exert pressure on the Vietnamese authorities to do anything about it.”

Quang, who was supposed to meet with Obama during the trip but was instead arrested, echoed this sentiment in a depressingly succinct fashion: “Economics, geopolitics, security, etc. seem to be much more important than human rights and democracy,” he wrote.