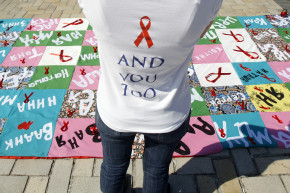 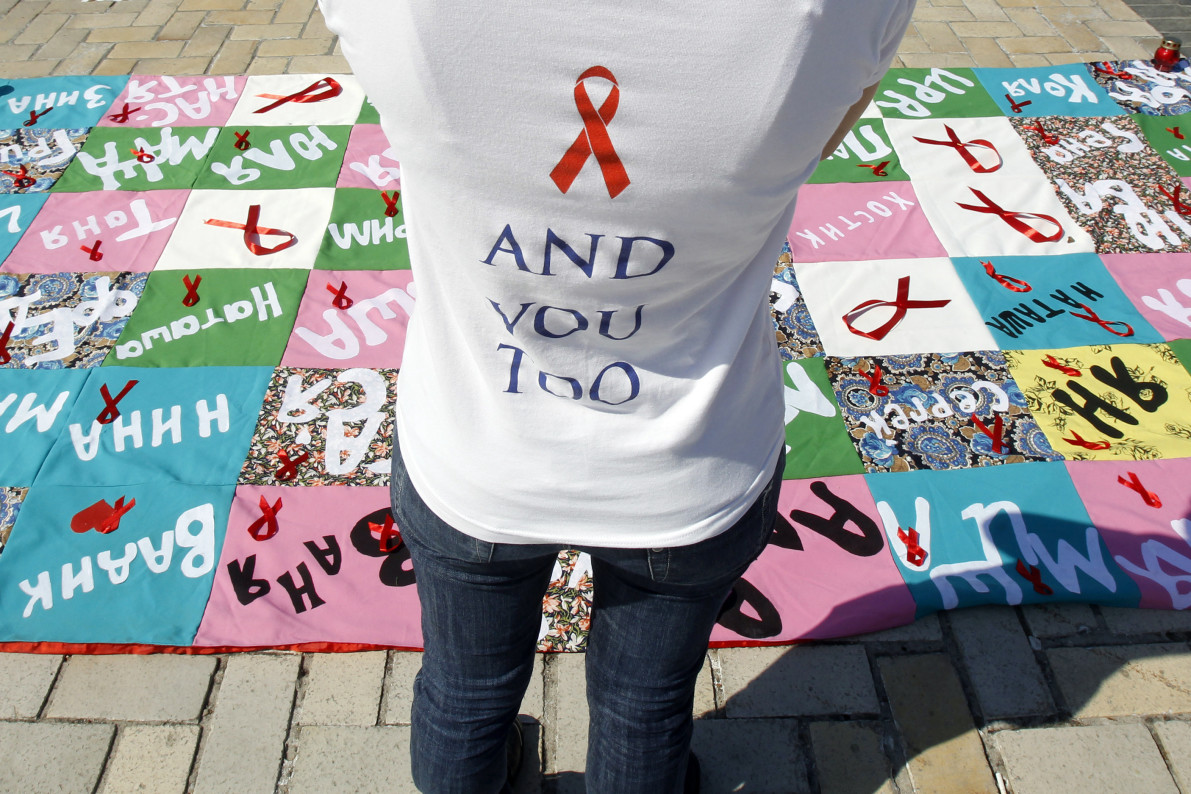 You’re not supposed to have unprotected sex with someone who is HIV-positive. That’s pretty much Public Health 101. But a new study in JAMA suggests that HIV-positive, also sometimes called “seroconverted,” men and women who keep the virus in check with antiretroviral drugs are exceedingly unlikely to infect their HIV-negative partners—partnerships referred to as “serodifferent.” In fact, out of 888 couples who had condomless sex, not a single case of HIV transmission occurred.

“Although these results cannot directly provide an answer to the question of whether it is safe for serodifferent couples to practice condomless sex, this study provides informative data (especially for heterosexuals) for couples to base their personal acceptability of risk on,” the authors write.

Surprisingly, this is not the first study to find that unprotected sex with HIV-positive people can, under the right circumstances, be low-risk. The famous Swiss Statement of 2008, drafted by four of the country’s foremost HIV experts made the bold declaration that, “an HIV-infected person on antiretroviral therapy with completely suppressed viraemia (“effective ART”) is not sexually infectious, i.e. cannot transmit HIV through sexual contact.” Viraemia refers to the presence of a virus in the blood. Nonetheless, physicians elsewhere remained understandably cautious about the Swiss Statement. The official position of the United States reflects this caution, and maintains that all HIV-positive people should use condoms consistently if they are sleeping with an HIV-negative partner.

And yet, as the study found in its early experimental stages, very few people are paying attention. After enrolling 1,166 mixed-HIV-status couples (both heterosexual and homosexual) in the study, physicians met with each couple and encouraged them to practice only safe sex. 888 reported back six months later, informing the physicians that they had completely ignored their recommendation and had a lot of unprotected sex—between 35 and 42 times per year. They told researchers that condoms didn’t feel good and that they weren’t terribly worried about contracting HIV anyway, because their lovers were “undetectable”—that is, each of the HIV-positive subjects were on antiretroviral drugs that kept their viral load below the threshold of 200 copies per milliliter of blood.

58,000 condomless sex session later, the researchers tallied up the number of cases of HIV transmission. And it was zero. Not a single person contracted HIV from his or her “undetectable” partner. (Although 18 percent managed to pick up an unrelated STD, and a handful of subjects caught HIV from someone else, as verified by a blood test that checks the genetic components of each virus).

Despite the findings, the researchers are not prepared to recommend that mixed-status couples engage in unprotected sex—but they do hope that follow-up studies will help shape a formal recommendation on the issue in the near future. In an article written in response to this study, Eric S. Daar and Katya Corado of UCLA put it best: “Clinicians need to be clear that even though the overall risk for HIV transmission may be small, the risk is not zero and the actual number is not known, especially for higher-risk groups such as [men who have sex with men],” they write.

“Consequently, for now, clinicians and public health officials must share the data that exist in an honest and understandable way so that [mixed-status] couples can be fully informed when individualizing their decision making about sexual practices.”