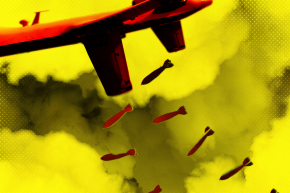 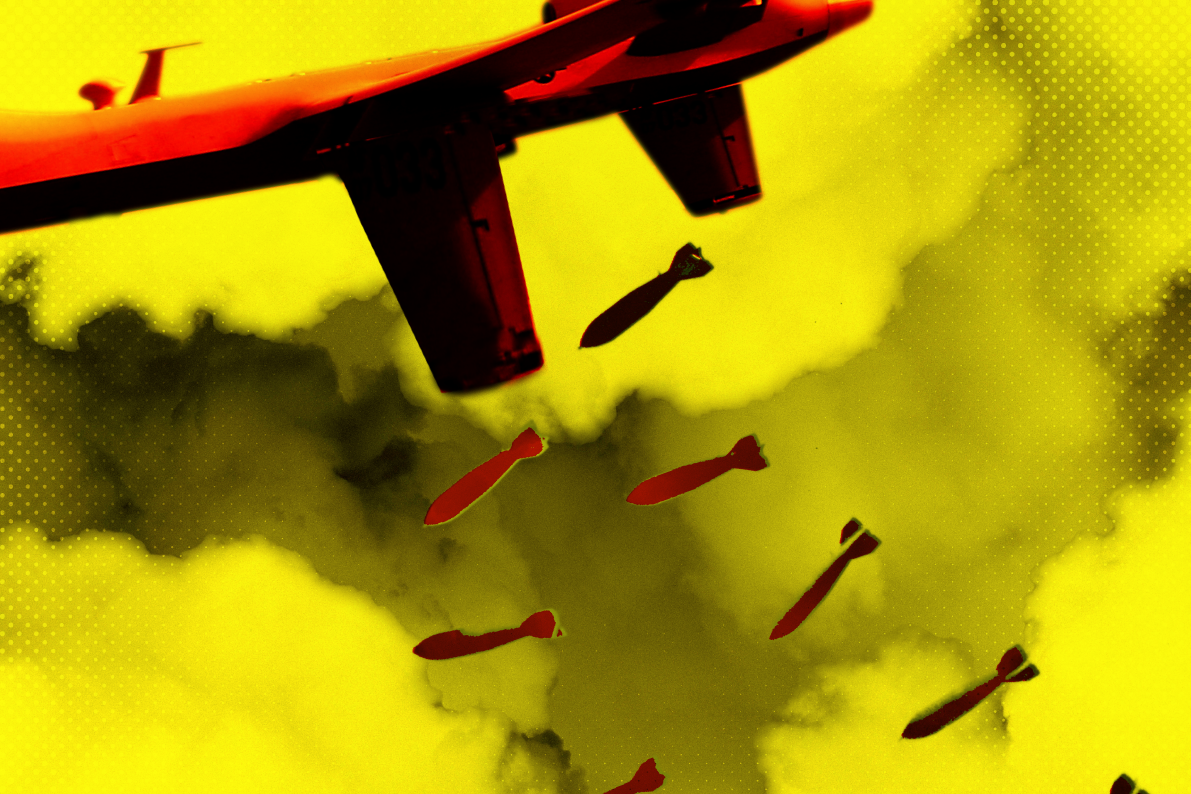 While a Predator drone armed with Hellfire missiles can demolish a small home or an armored vehicle, the U.S. military is interested in building a flying robot that can attack other aircrafts.

That’s why the Air Force Research Laboratory has granted Kratos Defense $40.8 million to develop a relatively low-cost drone that can fly long distances at high speeds, easily maneuver out of danger, and destroy “enemy air defenses.”

That’s the most important difference between this drone concept and the military UAVs that have come before it—Predator drones are capable of surveillance and air-to-ground strikes, but Kratos’ drone will be able to engage in air-to-air combat.

The San Diego-based defense and security company announced this week that it beat out seven other contractors to develop drones that will be capable of destroying enemy aircraft, thereby bringing the U.S. military into the era of unmanned aerial warfare. The new military drone will be capable of “extreme agility” and reaching the near-sonic speed of Mach 0.9. It will be able to fly 1,500 nautical miles with a 500-pound payload. As, Kratos’ statement points out, that payload is enough to carry two GBU-39 small diameter bombs, which suggests the drone will still be used to take out ground targets.

With a flying weapon built to engage in aerial warfare, the Air Force understandably wants to keep the cost down. While the MQ-9 Reaper drone that the U.S. currently uses in Iraq and Syria can cost about $15 million a unit, Kratos will sell their drones to the U.S. for $3 million each for the first 99 and $2 million each after that.

First and foremost these drones are meant to be low-cost and “attritable,” a word used almost exclusively in the defense drone industry to mean “expendable.” The Air Force claims to own about 500 Predator drones. Since Kratos is already talking about producing more than 100 of these new high-speed, highly maneuverable weapons and since they’re relatively cheap, the Air Force could soon stock up on these super drones, assembling a flying robot army that vastly outnumbers the Predator stockpile. In which case the days of fighting drone swarms could be fast approaching.