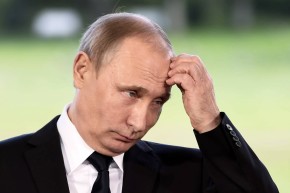 Will Russia’s Entire Olympic Team Get Banned?
By Joe Lemire 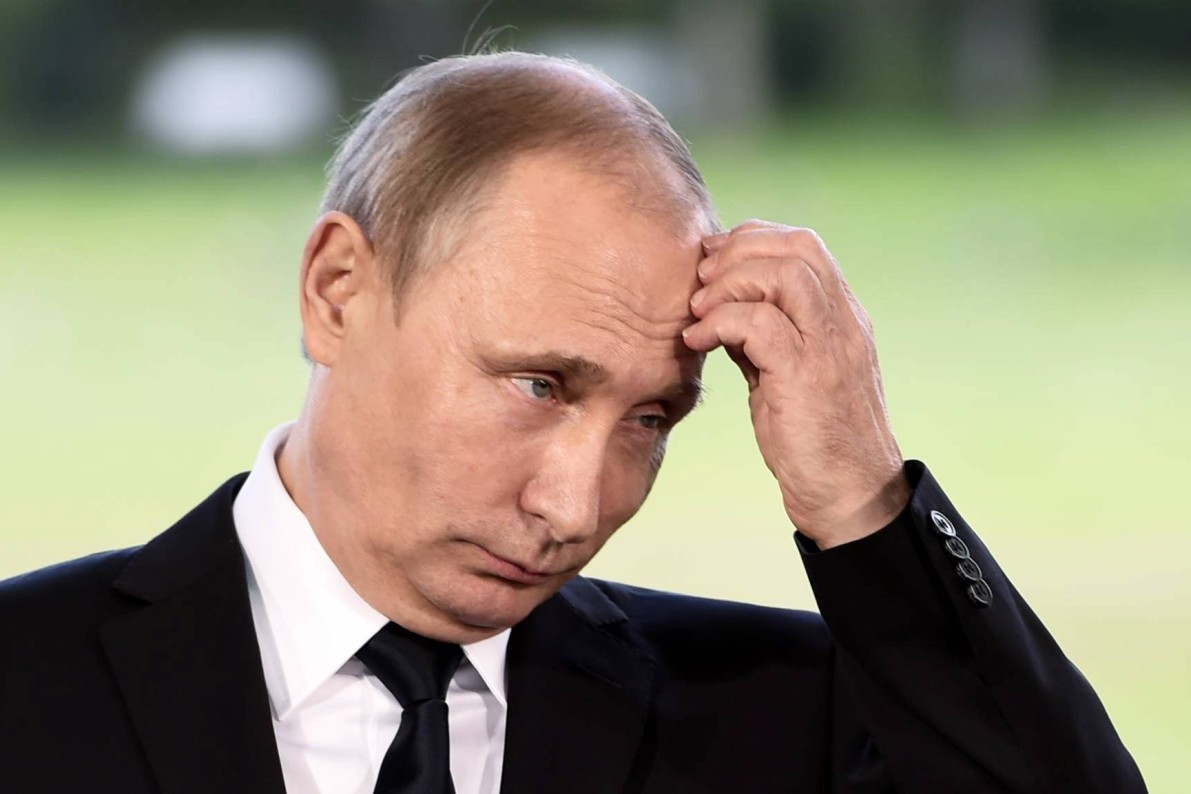 A bombshell report on the extent to which Russia’s sports ministry allegedly orchestrated a widespread doping program is expected later this week, and the CEO of the U.S. Anti-Doping Agency is calling for a full ban of the country from next month’s Olympics—a much graver consequence than the previously announced ban of the track and field team.

The World Anti-Doping Agency-initiated investigation into Russian doping practices has apparently uncovered evidence that the sports ministry commanded drug-testing officials to report only certain violations but not others, according to a story by the Associated Press.

Those anticipated details in the WADA report prompted USADA boss Travis Tygart to tell the news service, “If it’s proven true, and there’s been intentional subversion of the system by the Russian government … the only outcome is they can’t participate in these Olympic Games under that country’s flag.”

The so-called McLaren report—WADA appointed Richard McLaren, a Canadian law professor and barrister with extensive sports experience, to head the proceedings—is due on Friday with a public disclosure on Monday. Grigory Rodchenkov, the former director of Sochi’s antidoping lab, told the New York Times in May that he implemented a widespread and calculated cheating program at the behest of the ministry, with the aid of national intelligence officers.

Even though the Russian track and field team has been barred, its athletes who trained independently and believe they have standing to compete have appealed their eligibility for the Olympics to the Court of Arbitration for Sport, which is slated to decide those 68 cases on July 21. (Only long jumper Darya Klishina, who trains outside of Russia, has received clearance to participate in the Olympics thus far.) Should the McLaren report incriminate the full Russian sports ministry further, then there may need to be swift accommodations for the rest of the nation’s athletes—the 2016 Rio Games, don’t forget, start in just three weeks’ time.

If the report confirms systemic international testing manipulation, that would be “an unprecedented level of criminality,” Tygart told the AP, likening the current Russian situation to East Germany’s widespread doping 30 and 40 years ago.

Generally, doping violations penalize the culpable athlete, but such a program could carry unprecedented sanctions for the ministry itself. “If an athlete is going to get sanctioned for two, four, eight years, then certainly the same should happen for any federation or agency or administrators who are involved,” gold medal hurdler and USADA chairman Edwin Moses said to the AP.

Former WADA chairman Dick Pound, who led the prior track and field investigation, has called a full ban of all Russian athletes at the Olympics the “nuclear option”—but it’s one that appears to be gaining momentum.