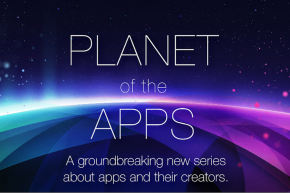 Oh No, Apple Has A Reality TV Show About Apps On the Way
By Cassie Murdoch

Oh No, Apple Has A Reality TV Show About Apps On the Way

What says drama like app developers begging for money? 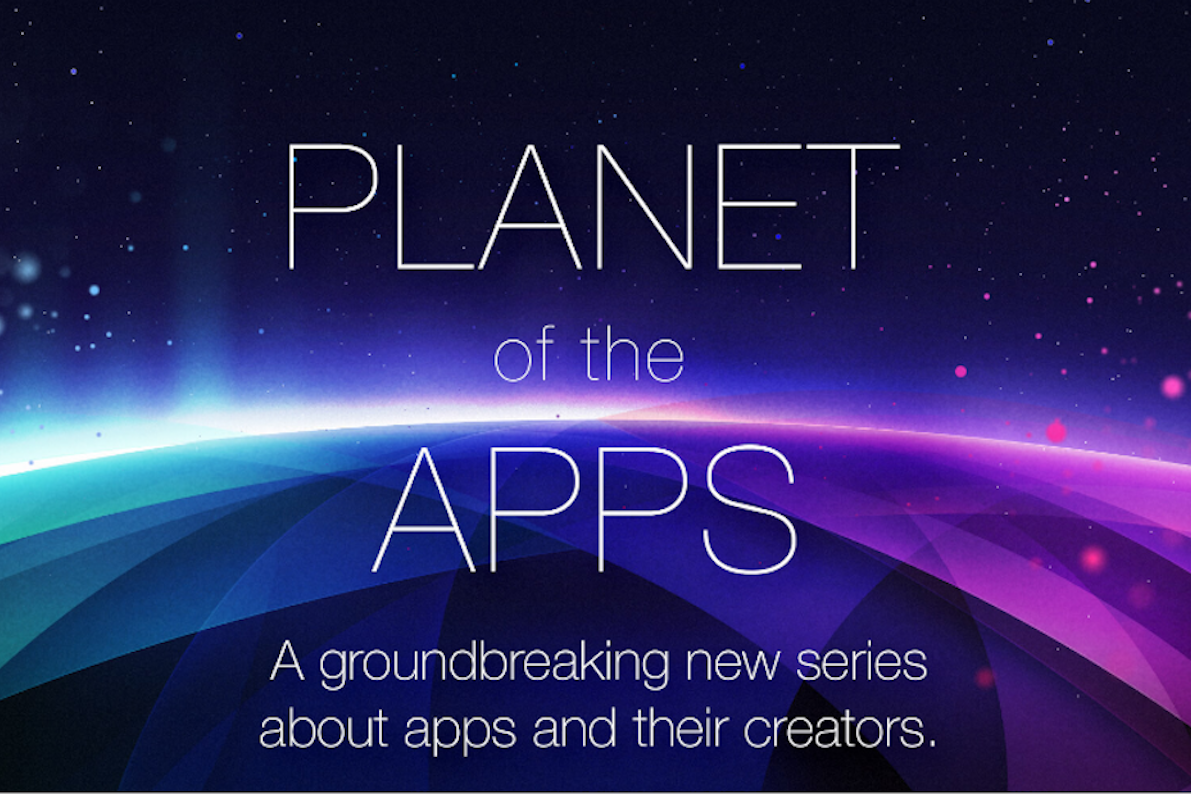 Move over Shark Tank, there’s a new reality show in town. Apple is making a strong move into original programming with “Planet of the Apps” (grooooan), a competition to find “the next great app.” We’ve known for a while that this was in the works, but a casting call has just been put out and we’re finally getting some details about what is actually in store for us.

The “Planet of the Apps” site describes it as “an unscripted series about the world of apps and the talented people that drive its innovation.” If seeing how your tech sausage gets made isn’t exciting enough, there will no doubt be plenty of other standard-issue drama. It’s only a matter of time before someone gets thrown under the self-driving electric bus.

Along the way contestants will be given mentorship and a chance at some of the $10 million of available funding, and the winner will eventually get featured placement in the App Store and plenty of free marketing. They’re looking to find “100 of the world’s most talented app creators,” so if that’s you, you’ve got until August 26th to apply. For those of us not looking to nab a top spot in the App Store, we’ll have to wait until sometime in 2017 to see who emerges as Silicon Valley’s next shooting star.