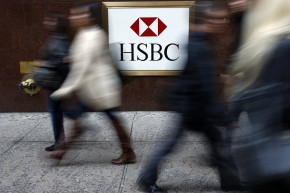 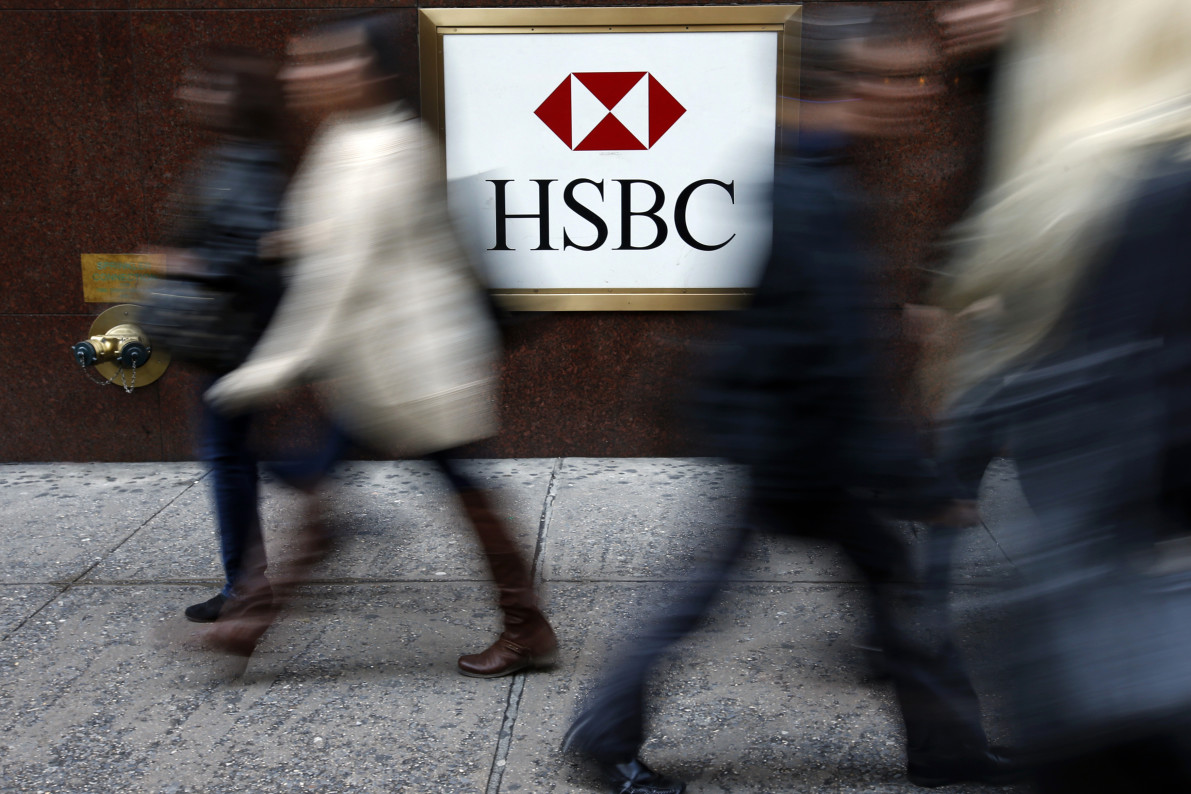 OurMine, a hacking group that in recent weeks has targeted major tech companies’ top executives, claims it briefly took down HSBC servers in the U.S. and the U.K.

“Hello Guys, today we checked HSBC Bank security ,and their website was able to be attacked!, and now we took it down!” the group said in a post on its website on Tuesday. “if you are working on HSBC Bank ,please contact us…we will stop the attack and we will let you know how to protect it from people attacks!” it added, and posted the links of HSBC’s U.S. and U.K. websites.

In a second post on Tuesday, the group announced it “stopped the attack” after “a staff of HSBC Talked with us.”

Vocativ was unable to confirm the attack took place. HSBC in the U.K. and the U.S. did not immediately respond to Vocativ’s requests for comment.

By early Wednesday, HSBC’s U.S. and U.K. websites appeared to be working normally.

OurMine positions itself on its website as an account and company security firm. “We scan the whole company websites and staffs and give you the weaknesses and how to fix it,” it says.

Buzzfeed reports the company recently claimed to have attacked social media accounts of prominent CEOs in order to promote its business. One if its most prominent alleged attacks was in early June, when it claimed it took over Facebook CEO Mark Zuckerberg’s social media accounts. Since then, it claims to have also targeted accounts of several CEOs including Google’s Sundar Pichai, Uber’s Travis Kalanick, and Twitter’s Jack Dorsey.

In December, it claimed it attacked WikiLeaks.