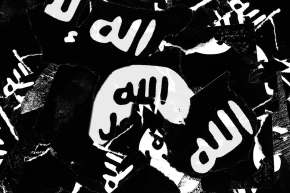 ISIS Boasts Of Its Bloody Ramadan
By Gilad Shiloach

ISIS Boasts Of Its Bloody Ramadan

From Orlando to Bangladesh, the group is claiming that 5,200 people were killed or wounded in 'military operations' in one month 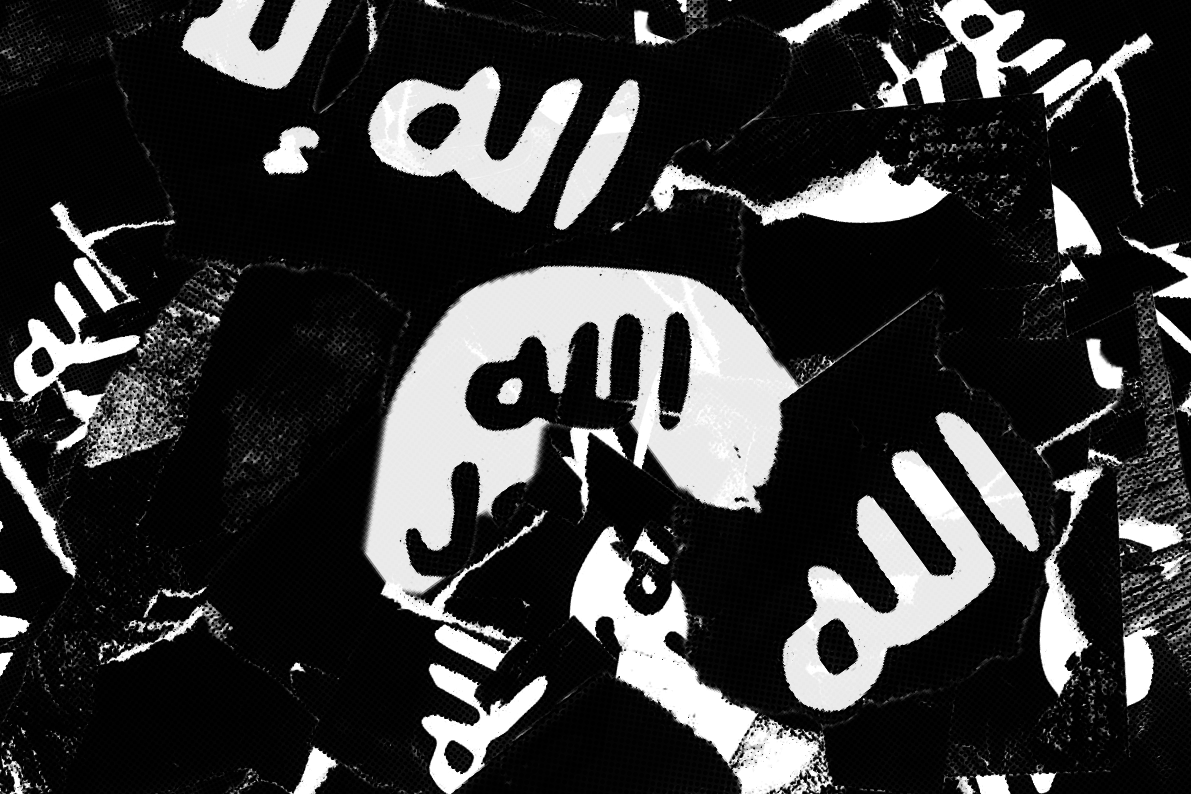 ISIS is celebrating the end to a particularly bloody month of attacks. On Tuesday the jihadi group’s weekly magazine al-Naba boasted that 5,200 people were killed or wounded in “military operations” during the holy month of Ramadan, including the deadly attack in Orlando last month. Not all the numbers could be independently verified, but they include attacks directly orchestrated by ISIS and others the group took credit for from afar.

In an infographic, ISIS lists 14 different terror attack or military campaigns it carried out in Syria, Iraq, the United States, Europe, Asia, and Africa. Among the attacks that are shown in the infographic, the group mentions the suicide blast in Baghdad on July 3, which killed at least 292 people. It also takes credit for the attack by ISIS supporter Larossi Abdallah, who killed a policeman and his partner Magnanville outside of Paris, the attack in Bangladesh that killed 22 during a hostage crisis, for a car bomb attack that killed six Jordanian soldiers near the border with Syria, and for additional operations in Syria, Egypt, Afghanistan, Yemen, Libya, Nigeria, Somalia, and Turkey.

Notably, ISIS does not mention the assault on Istanbul’s Ataturk Airport that killed 41, although Turkish officials claimed ISIS leadership was involved in its planning.

Rounding up its casualty list, the jihadi group boasts that it killed and injured 1,988 Shiites, 965 Kurds, 580 Syrian Alawites, and 285 non-Arab Christians, among many others.