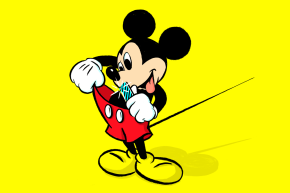 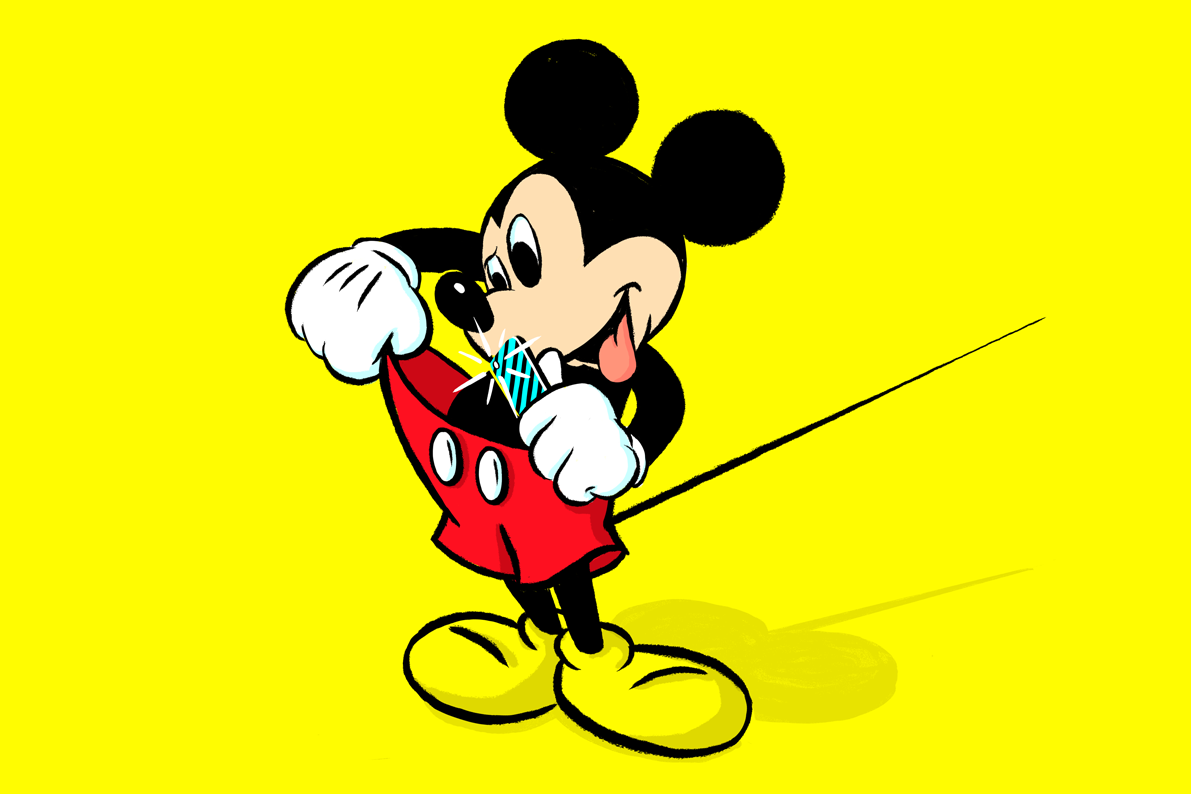 A California woman has launched a class action lawsuit against Snapchat on behalf of her 14-year-old son claiming he was exposed to “harmful, offensive, prurient, and sexually offensive content” without warning by Snapchat’s Discovery feature.

In the lawsuit, filed last week by celebrity attorney Mark Geragos, Lynette Young claims her son joined the “Snapchat craze” to communicate with his friends. He ultimately ended up getting directed, via-Snapchat’s Discovery feature, to media partners that shared sexually suggestive articles, including one Buzzfeed listicle titled “23 Pictures That Are Too Real If You’ve Ever Had Sex With A Penis.” The listicle featured images of Disney characters and descriptions of sex acts. (Here’s a link to the online version, if you’re curious.)

“Millions of parents in the United States today are unaware that Snapchat is curating and publishing this profoundly sexual and offensive content to their children,” the lawsuit states.

The articles were posted on the websites of Snapchat partners at media outlets like Vice, Fusion, MTV, Cosmopolitan, and several others.

“The content Snapchat offers on Snapchat Discover consistently violates Snapchat’s own Community Guidelines. If Snapchat were a user, it would be banned from using Snapchat,” the complaint states.

Snapchat launched the Discovery feature in 2015 in an effort to sell ads and partner with other media outlets to monetize the social media app, which boasts more than 150 million users.

“Snapchat Discover is a new way to explore stories from different editorial teams. It’s the result of collaboration with world-class leaders in media to build a storytelling format that puts the narrative first,” the company said in a statement when it launched the Discovery feature. “This is not social media. Social media companies tell us what to read based on what’s most recent or most popular. We see it differently. We count on editors and artists, not clicks and shares, to determine what’s important.”

Snapchat’s “Terms of Service” forbids children under the age of 13 from creating an account, and certain services require users to be even older than that.  But attorneys for Young argue in the lawsuit that Snapchat does almost nothing to prevent minors from stumbling across inappropriate content from its media partners, nor does it warn users of any explicit material.

In a statement to the Los Angeles Times, Snapchat spokesman Noah Edwardsen said the company is yet to be formally served with the lawsuit, “but we are sorry if people were offended. Our Discover partners have editorial independence, which is something that we support.”