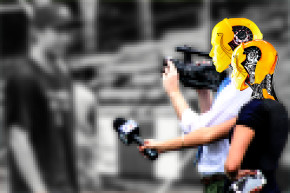 Robot Sports Journalism: Is This The End Or A Fresh Start?
By Joe Lemire

Robot Sports Journalism: Is This The End Or A Fresh Start?

The AP is now using bots to handle some game write-ups, but some say all is not lost for sports journalism 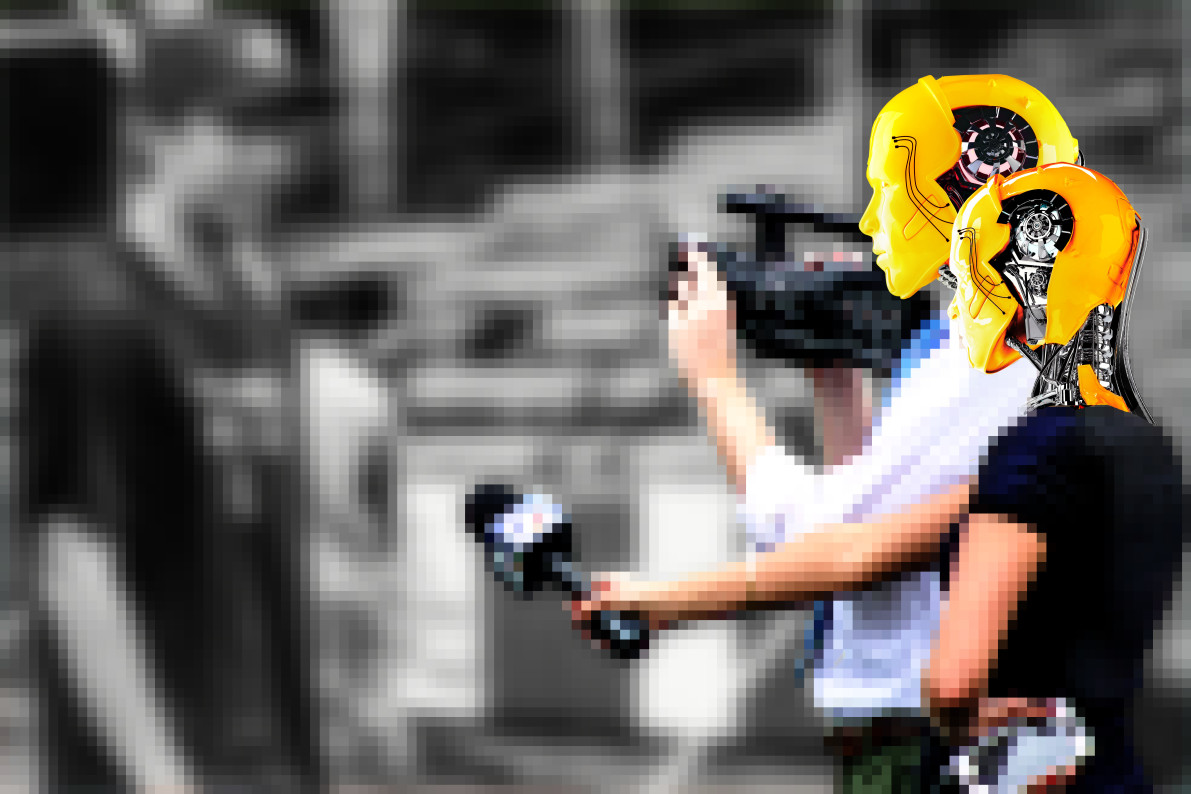 When Mike Mirer was a young sports reporter at the Davis Enterprise in Yolo County, California, the University of California-Davis made the transition to Division I, at which point the Associated Press began carrying game summaries on its news wire.

UC-Davis was too small for the AP to staff with one of its full-time reporters, so in addition to his newspaper story, Mirer would write a straightforward four-paragraph recap of each men’s basketball game for the AP. For that, he’d receive $75.

Last year, however, the AP partnered with Automated Insights and began automating some college stories, using a computer algorithm to produce the type of bare-bones recaps Mirer was writing, using only a data set rather than a human reporter. Those summaries arrive swiftly and accurately note the score and the key players, although lack in color and detail. This summer the AP expanded that program to include 142 minor league baseball teams at the Class A, Double A, and Triple A levels. Now you know that the Delmarva Shorebirds’ Cristian Alvarado shut out the Greensboro Grasshoppers!

“There’s a lot of young reporters in small college towns who aren’t getting that drinking money that they used to get,” Mirer said.

The future implications of robot reporters are, of course, farther reaching and pose a real threat to jobs in an already struggling industry where being a victim of layoffs has become a journalistic badge of honor. So far the AP has actually netted one more job—an automation editor who does quality control checks but does not review every story prior to publication—but the real risk is to entry-level reporters at the small papers where most everyone has to start. Their jobs could become redundant if the sports department now has access to automated wire stories.

The AP now concocts brief recaps of minor league games, usually 200-to-225 words owing to a standard newspaper’s appetite, although the program is able to write more comprehensive prose. Algorithms can change but, as of now, the minor league stories don’t necessarily highlight the performances of top prospects—whose development is frequently a bigger fan concern than whether an affiliate in a remote outpost won or lost—unless they were a key player in that day’s game.

“These are not going to be stories that are going to be able to describe the pitcher’s facial expressions or the speeds of pitches or whether there was a bench-clearing brawl,” Barry Bedlan, the AP’s deputy director of sports products, said. “But, again, what we’re doing here is trying to leverage the technology to expand our coverage that our customers have never had or haven’t had in a long time.”

Generally, the computer is unable to think outside the box score. While there is some capacity for historical context—noting a hitting streak or team record against a particular opponent—that additional flair is strictly statistical.

“It’s a tradeoff we made in order to be able to provide this content in the first place,” he added.

Mirer, who is now a visiting professor of journalism at the University of Wisconsin, wrote his Ph.D. dissertation on in-house coverage of sports from team- and league- owned entities. There’s a similarity between those sanctioned stories and automated reports that rely on structured data sets (in this case provided by MLB Advanced Media).

Freed of writing mundane game stories, reporters can spend time on more impactful stories. Bedlam said the company’s financial reporters used to get bogged down typing up earnings reports until those became the first automated project two years ago. Now, the AP compiles 12 times as many earnings reports, each produced within three minutes; even when reporters file expanded write-throughs, the computer will churn out the first version to provide speedy content.

Jorge Arangure Jr. has filled the full supply chain of sports journalism jobs. Currently the editor-in-chief of Vice Sports, he has covered the Baltimore Orioles beat for the Washington Post and worked as a senior writer at ESPN: The Magazine. He stirred the pot further on robot journalism by encouraging publications to automate all game recaps, removing that tedious responsibility to allow a broader scope of reportage.

“Nothing that happens in one game is statistically important. It’s the accumulation of games/stats. And yet journalism treats one game as if it were indicative of something because writers have to latch onto narratives.”

More Pokémon Go Has Infected Baseball, The End Is Nigh

In other words, he’s advocating for more skill and intelligence in stories rather than basic regurgitation of widely available facts (i.e. the type that robots can compile in readable form).

“Also, ditching the game story would help improve the player-writer relationships,” Arangure wrote. “Now there wouldn’t need for some made up ‘accountability’ rule if a closer didn’t talk after blowing a save. You talk to him the next day and actually get some insight into what happens. And you end up with a better story.”

And that’s not likely to be mimicked by a machine any time soon. Even though media relations staffs at some sporting events do disseminate basic game quotes to reporters who can’t be at every locker stall at the same time, inserting comments into stories at the appropriate juncture and with the appropriate lead-in can be challenging.

“Can you turn quote sheets into something that’s going to explain what happened?” Mirer said. “That seems to be an order of magnitude more complex than what they’re able to do.”

Similarly, opinion journalism will remain relegated to humans for better or, in the case of the inanities spewed out on ESPN’s “First Take,” for worse. Such high-heat commentary would take a degree of self-awareness, Mirer said, before “you can think about the ‘Hot Take Bot,’ the robot that spits out hot takes.”

When Bedlan was a cub reporter on the AP’s sports desk in Nebraska two decades ago, he’d spend winter evenings receiving faxed box scores from in-state colleges, highlighting key stats, and typing up news briefs. The copy was formulaic, so much so that he remembered telling a colleague, “Gosh, a robot could do this.”

Now that off-the-cuff quip is coming to fruition, but its limitations are severe.

“There’s that old saying—‘When you go to a ballpark, you’ll see something you’ve never seen before’—but that works against algorithmic journalism,” Mirer said. “If it’s something you haven’t seen before, how do you build the algorithm to include it?”