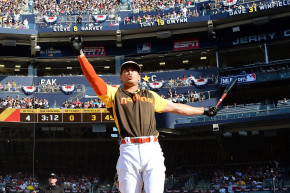 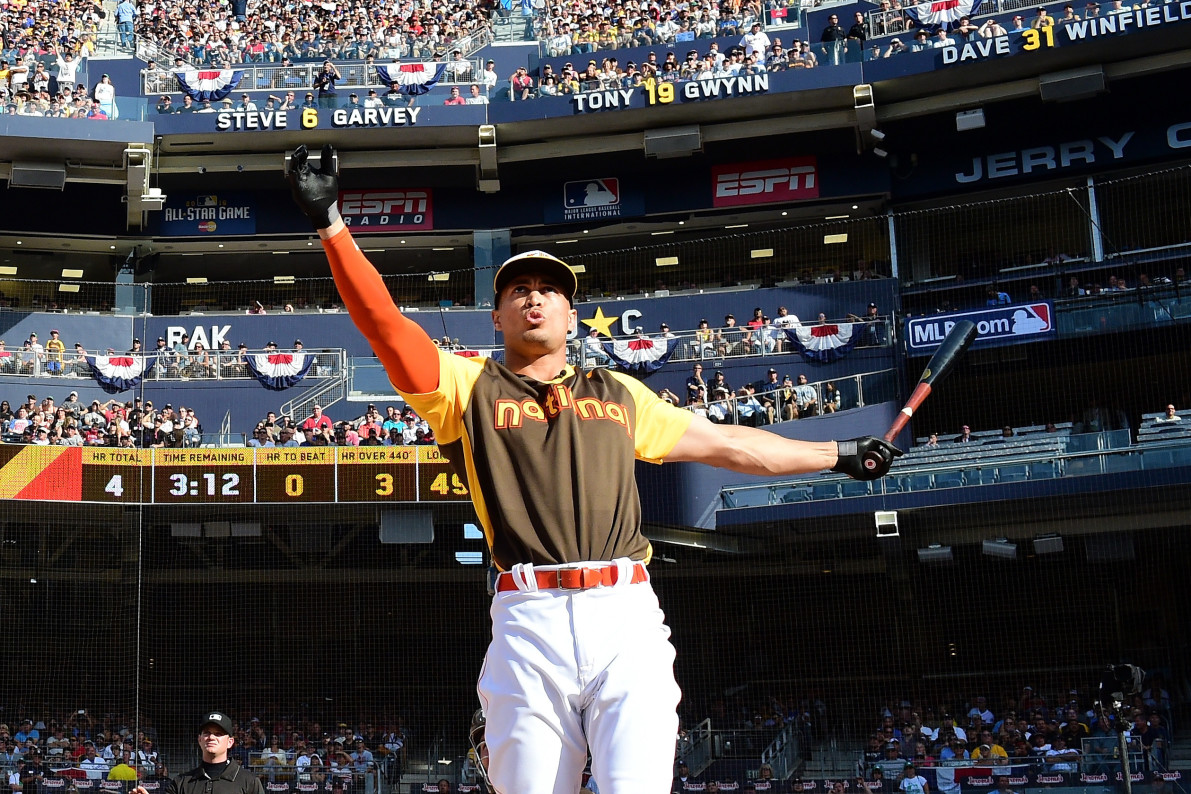 This may sound strange to say about a Home Run Derby, whose obvious purpose is to hit home runs, but not enough attention is being paid to Giancarlo Stanton’s outs from Monday night.

Yes, the Miami Marlins slugger and Derby champion notably recorded the 20 hardest-hit balls (ranging from 116.03 miles per hour to 120.7) and crushed a single-derby record 61 total home runs (nine of which traveled more than 485 feet for an aggregate total of 5.14 miles), according to MLB Statcast data provided by Daren Willman.

Most impressively, Stanton never hit a baseball fewer than 314 feet or less than 91.6 mph. For context, consider that the right-field line at Fenway Park is only 302 feet, so all 80 of Stanton’s swings theoretically could have been a home run.

Similarly, exit velocities between 90 and 94 mph resulted in 100 home runs last season. Only six times did Stanton fail to hit a baseball 100 mph, and 100 is the inflection point at which home runs become more likely. In 2015, 15 percent of all batted balls hit 100 mph or harder resulted in home runs—but that’s game action, not batting practice pitching. (In case you were curious, the old myth that the harder a pitch comes in, the harder it goes out isn’t really true.)

Here’s one other fun Stanton fact, courtesy of MLB.com: one of his home runs left his bat at only 12.3 degrees above the horizon (in this case, a straight line back to the pitcher), which is 1.2 degrees lower than his own Statcast-era record for in-game competition. That is an insanely low line-drive homer, which left his bat at 115.8 mph and traveled 381 feet.

So, yeah, these are a lot of numbers illustrating that Stanton hits the ball a heck of a lot harder than any other man alive. But what else do you expect from a guy who looks like this?